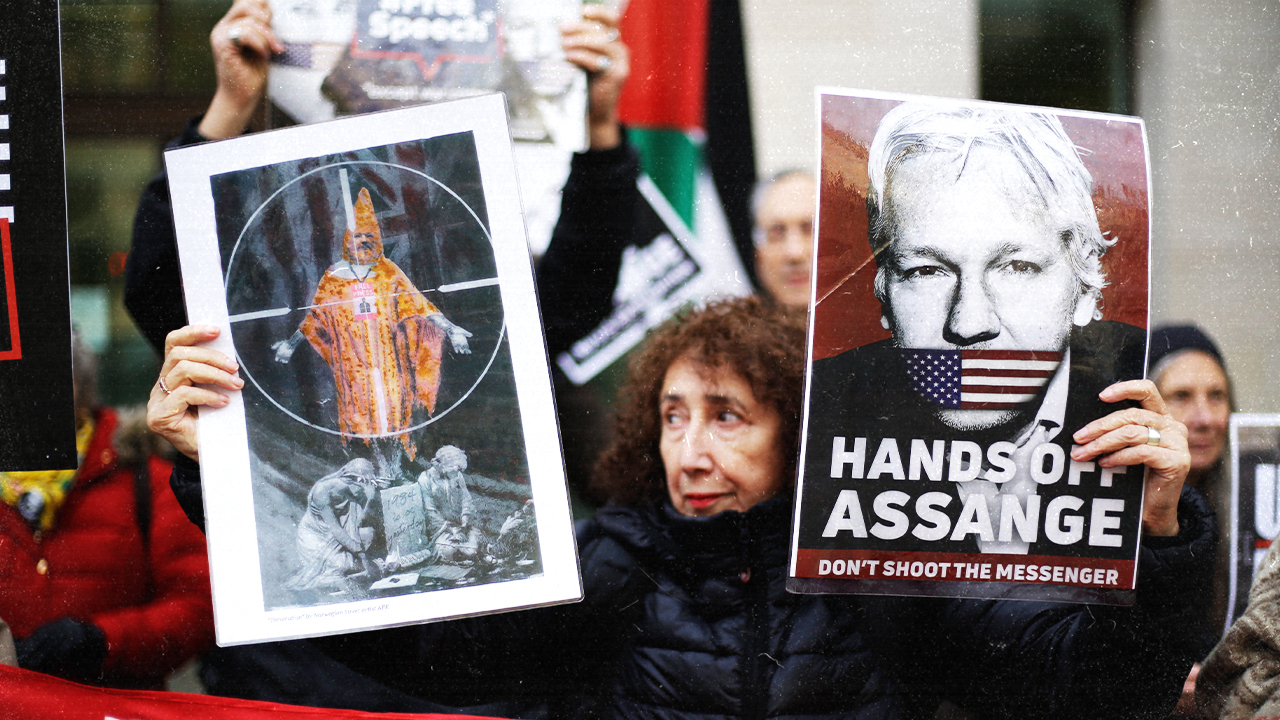 The investigative activist group Project Veritas has released a recording of a call that allegedly took place between Wikileaks founder Julian Assange and Cliff Johnson, a lawyer representing the then-Hillary Clinton run U.S. State Department. In the audio, Assange can be heard providing a warning to authorities about a pending leak of classified information.

On the call, purported to be from August 26, 2011, Assange explains that Wikileaks had learned that 250,000 communications from the State Department Database Archive had been disseminated around parts of the internet, and that they would become publicly available at some point "imminently, or within the next few days to a week.”

Warns US Government Trouble Was Coming Their Way With Unredacted Release Of Classified Cables Stolen From Wikileaks pic.twitter.com/hx5u2fSzuC

Assange further adds that there may be a chance to stop the fully unclassified materials from being leaked. Wikileaks had intended to reveal the documents with redactions in an effort to ensure the safety of some individuals mentioned within. A former Wikileaks employee who also had access to the information was planning to leak them without redactions.

“There's no attempt at redaction and no attempt at harm minimization,” Assange tells the State Department representative. “In case there are any individuals who haven't been warned that they should be warned,” he says.

“I appreciate what you've told us, Mr. Assange,” the State Department lawyer responds.

The full audio recording can be heard on Project Veritas' YouTube page.

Earlier this week it was rumoured that U.S. President Donald Trump would give a pardon to the Wikileaks founder. Assange has been indicted in the U.S. on 18 counts, which include conspiracy to obtain and disclose national defense information, and conspiracy to commit computer intrusions.

Formerly in exile at the Ecuadorian embassy in the United Kingdom, Assange faced an extradition hearing in a British court in September of 2020. A decision on Assange's fate is expected on January 4, 2021.