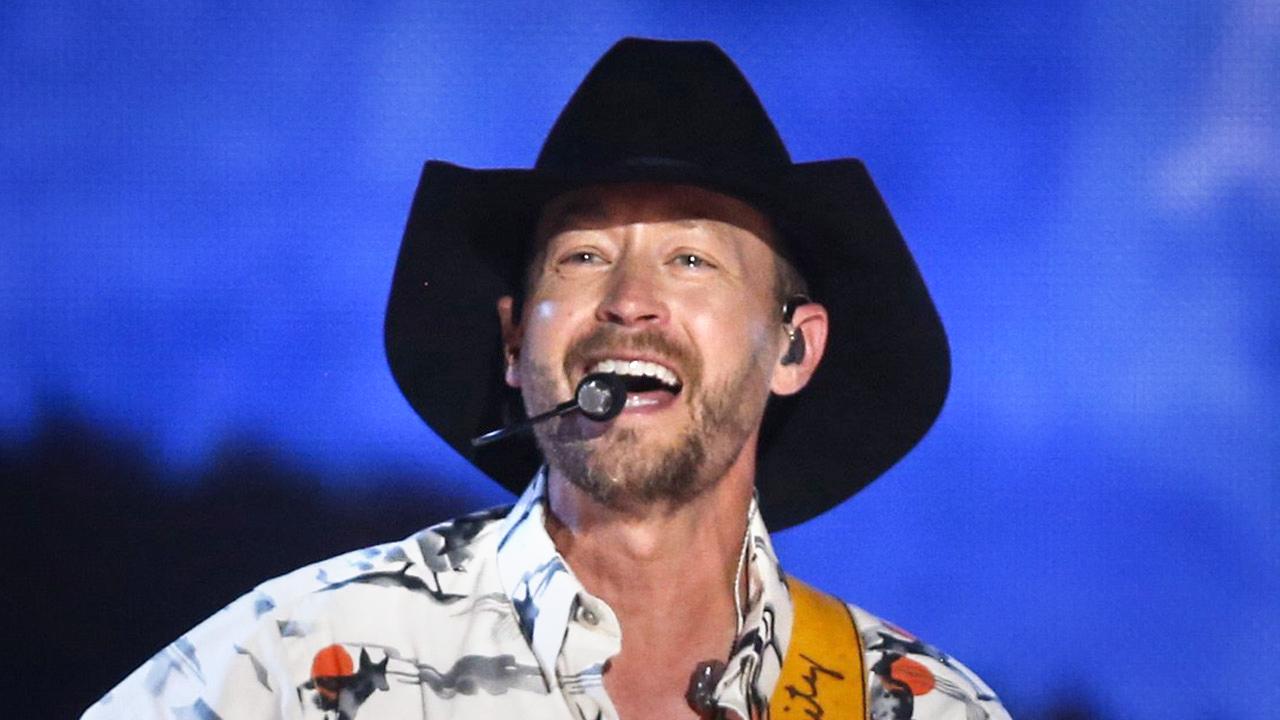 When Paul Brandt comes up, what comes to mind? Smash hits like Alberta Bound and his rendition of Convoy are certainly high on the list, but music isn’t all that makes Brandt an A-list Albertan.

Aside from being a registered nurse, Brandt has won award after award for his work trying to end the exploitation of children around the world. Not In My City is a charity which Brandt set up to raise awareness and take collaborative action to disrupt the systems of child sex trafficking.

After learning all this about Brandt, you might think to yourself “Wow! This beloved, homegrown country music star and humanitarian expert sure would be great to lead an anti-human trafficking panel in Alberta!”

Apparently, that is exactly what Jason Kenney thought when he appointed Brandt to the chairmanship of the provincial taskforce aimed at stopping human trafficking.

This triggered the leftist horde.

They ask for credentials, and Brandt has them. All they need to do is see past their blinding hatred of Kenney to acknowledge that Brandt is one of the leading experts on the ongoing tragedy in all of Alberta. All you would have to do is read his self-penned essay on “why [he] will never stop fighting to end the atrocity of child sex trafficking.”

That is too tall of an order for some.

Somehow working with leaders at home within the Siksika Indian Reserve, and abroad in Cambodia, Brandt is a “white saviour” who is “reinforcing white supremacy.”

Others were more concerned that there was not a woman in the single photograph they saw from the press conference.

“Alberta should be a place where people can live safely, free from exploitation and coercion,” Brandt said on Tuesday.

On that, everyone should be able to agree. Unfortunately, the leftists prefer to make the tragedy of human trafficking all about themselves.

But of course, somehow it was all a right-wing ploy to make the leftists mad in the first place.