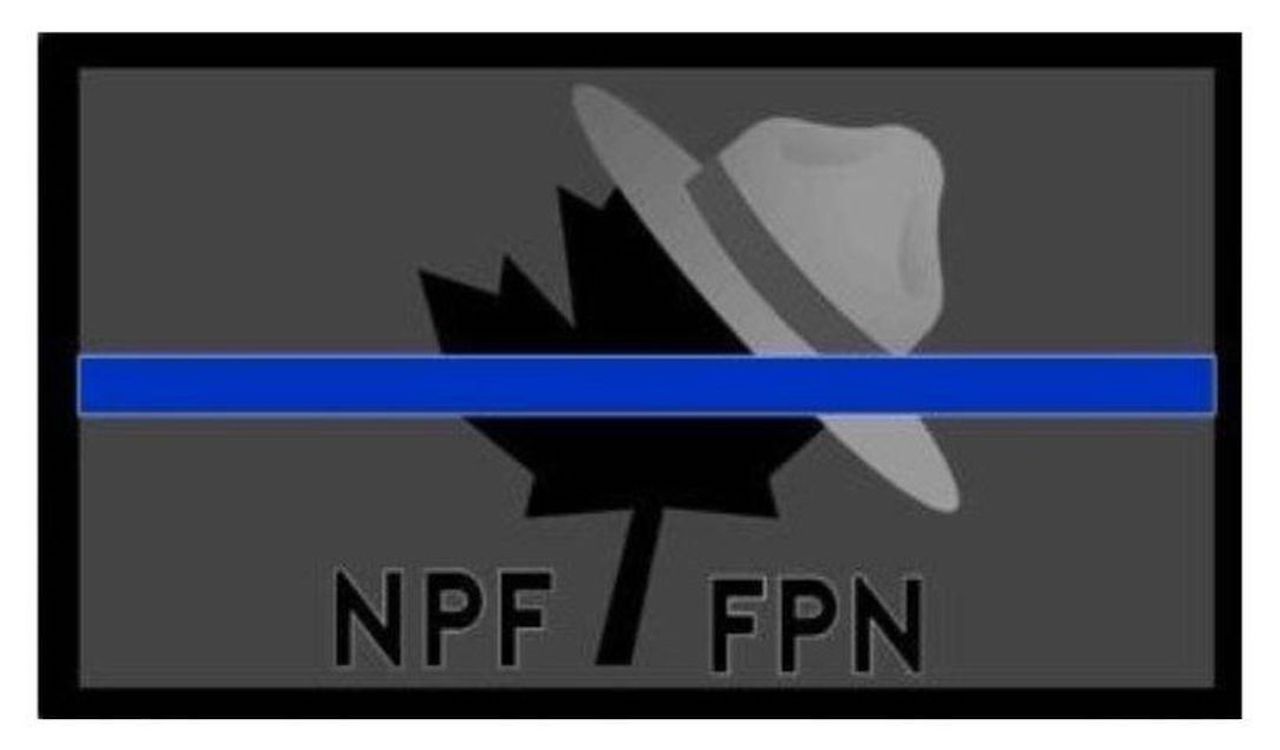 RCMP officers are being ordered to ditch the "thin blue line" while on active duty, a symbol which has become associated with support for the police.

In a Thanksgiving weekend memo obtained by Global News, the RCMP's executive advised officers that the symbol was not approved to be displayed on uniforms.

"The subdued flag with a blue bar has become widespread in North America as a sign of solidarity and support for police,” Al McCambridge, corps sergeant major with the RCMP’s executive wrote in the memo.

“While this may be common, it is not an approved symbol and is not to be worn on our uniform."

The National Police Federation posted a response to the move on their Facebook, stating, that it "strongly disagrees" with the directive.

“We have strongly expressed our concerns with RCMP leadership, and we will continue to advocate for your right to display and honour this important and selfless symbol,” he wrote.

“As many of you know, the ‘Thin Blue Line’ concept as it relates to policing has existed since early in the 1900s. It delineates the important and often dangerous role police officers play in providing a barrier between social order and chaos. It has also become a symbol of Members’ pride and solidarity in caring for their communities and each other, potentially with the ultimate sacrifice.”

The National Police Federation is pushing back. Over the weekend in response to the directive, it told its 20,000 members that it has ordered custom thin blue line patches for all front-line officers that are expected to arrive in weeks.