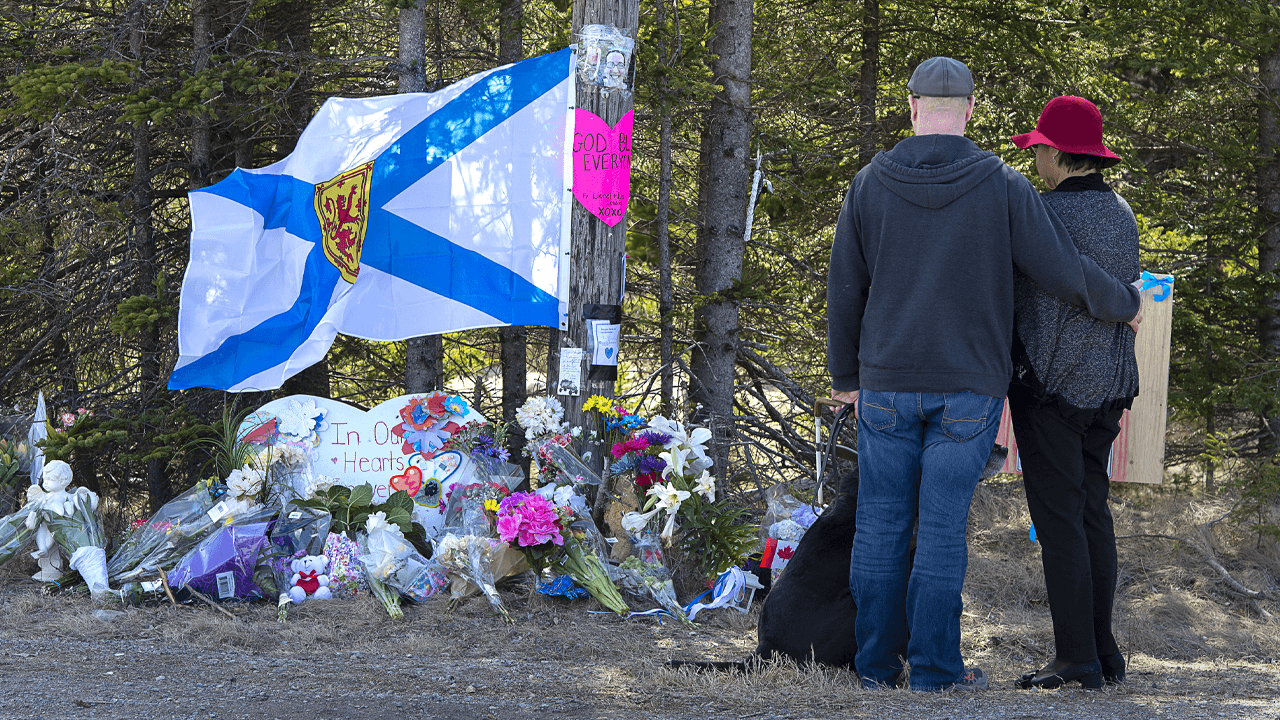 Three people have been charged with supplying ammunition to the gunman who killed 23 people in a mass shooting in Nova Scotia earlier this year.

Mass shooter Gabriel Wortman went on a shooting-spree in northern and central Nova Scotia that lasted several hours before an RCMP officer killed him at a gas station.

The three accused stated that they had “no prior knowledge” of the ammunition’s intended use and co-operated with the police. The ammunition was purchased in and trafficked in Nova Scotia as reported by the National Post.

Lisa Banfield has not yet commented publicly regarding her ordeal during Wortman’s rampage, but she filed a class-action lawsuit against his estate claiming she “suffered personal injuries by the actions of Wortman.”

Wortman began his killing spree after assaulting Lisa Banfield at one of his properties in Portapique, Nova Scotia.

Escaping into nearby woodland to hide from Wortman, the woman found refuge at the neighbor’s home at 6 a.m. and called the police to inform them of the replica RCMP vehicle he was driving. She told police that he possessed multiple firearms.

In Wortman’s emails disclosed by court documents, the shooter expressed anxiety over the COVID-19 pandemic, which he claimed would make people desperate “once the money runs out,” for which he was well armed. The email allowed the RCMP to obtain a search warrant.

Most of Wortman’s victims were his friends and neighbors. Police have yet to disclose the exact make and models of the weapons he used in the shooting. 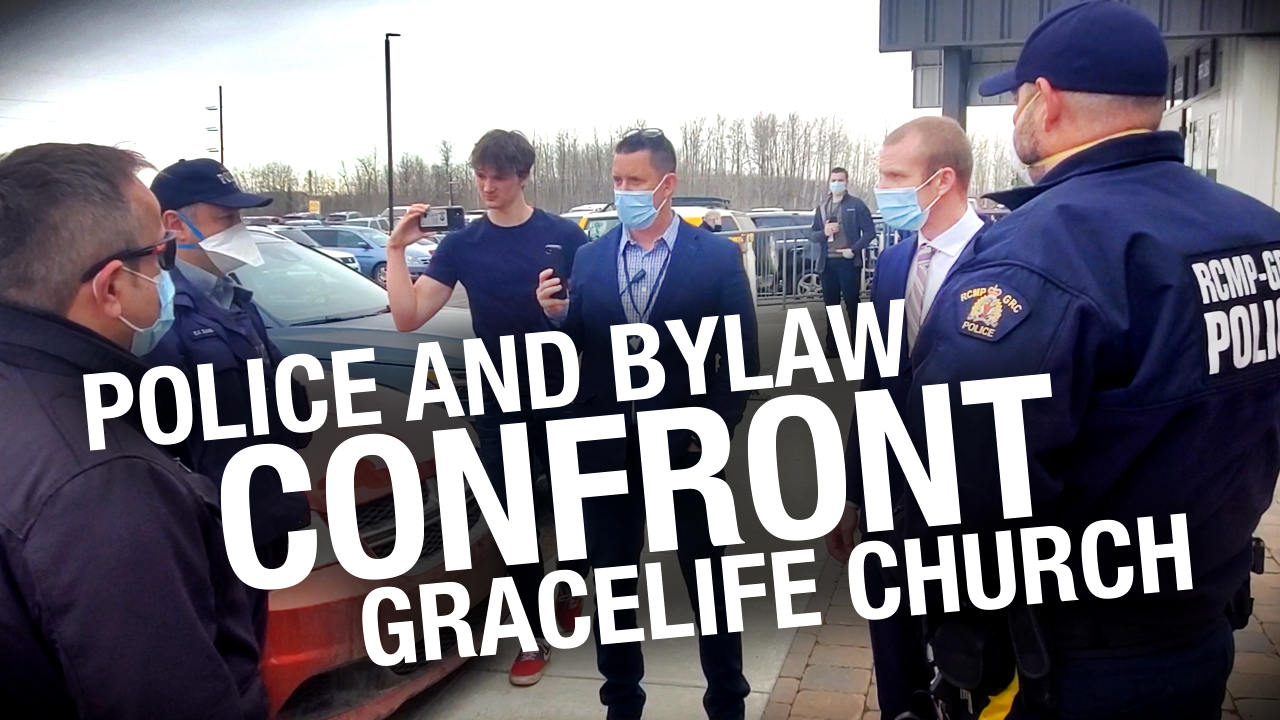 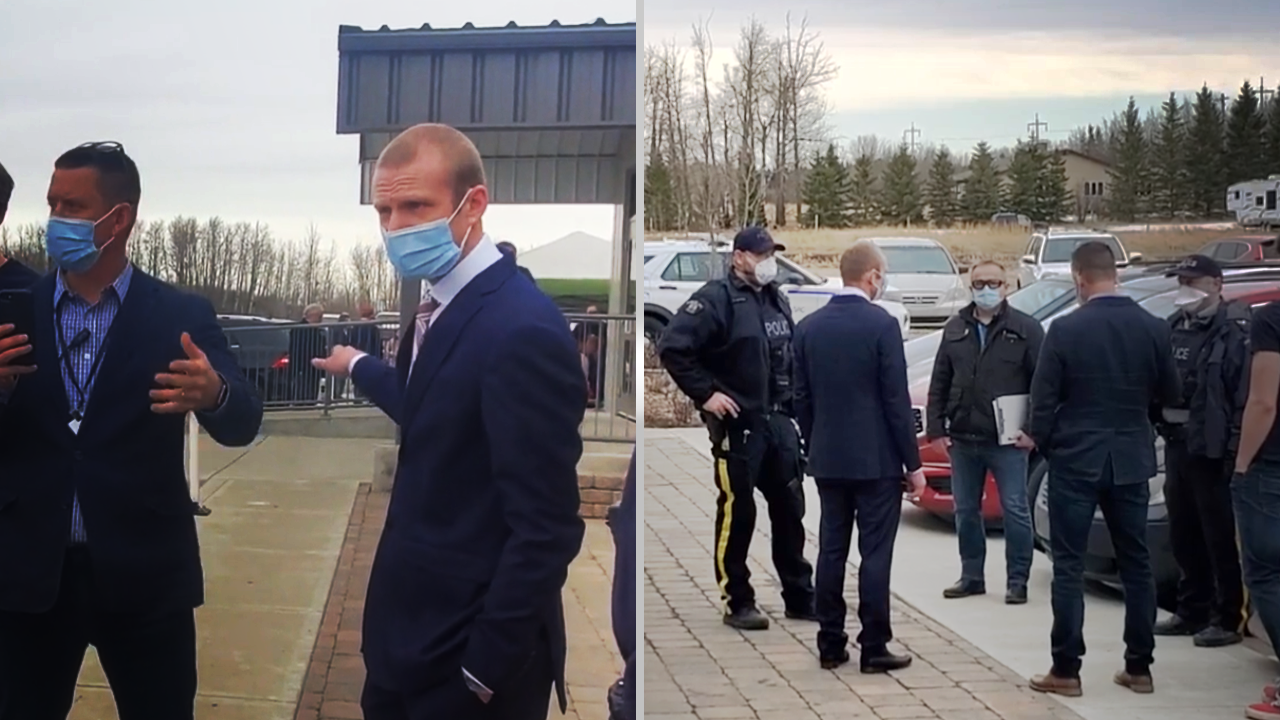 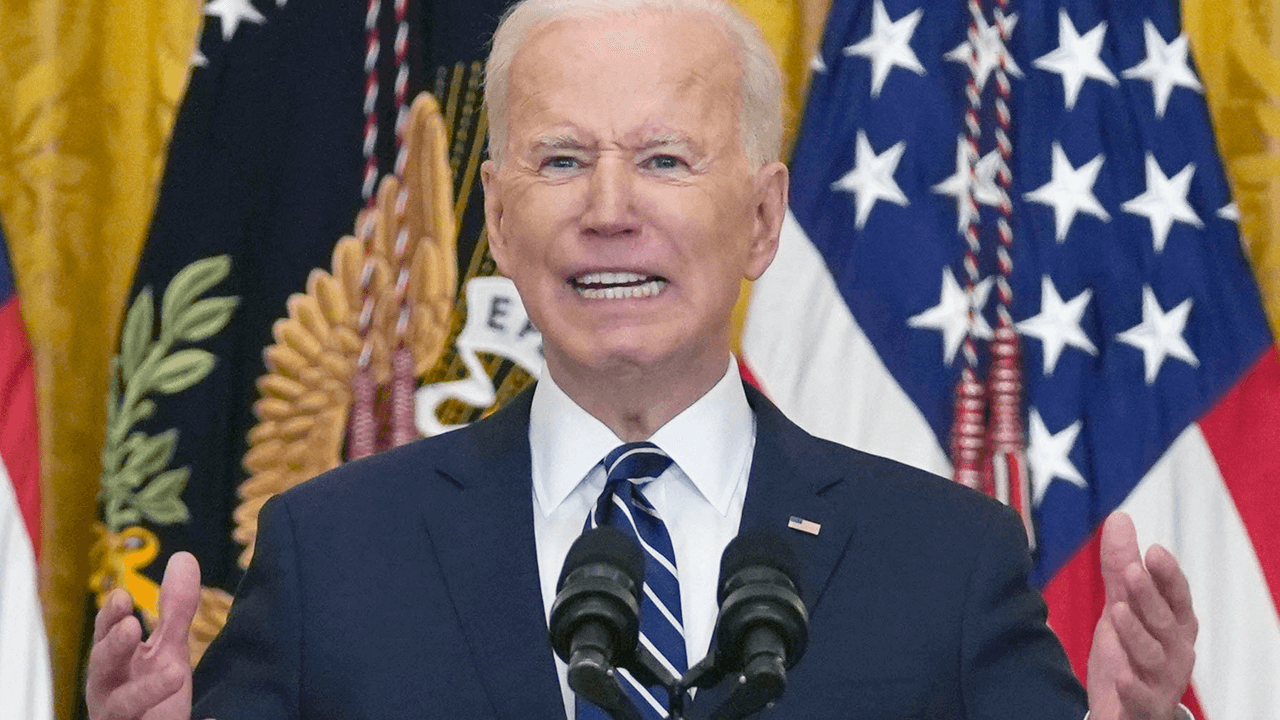