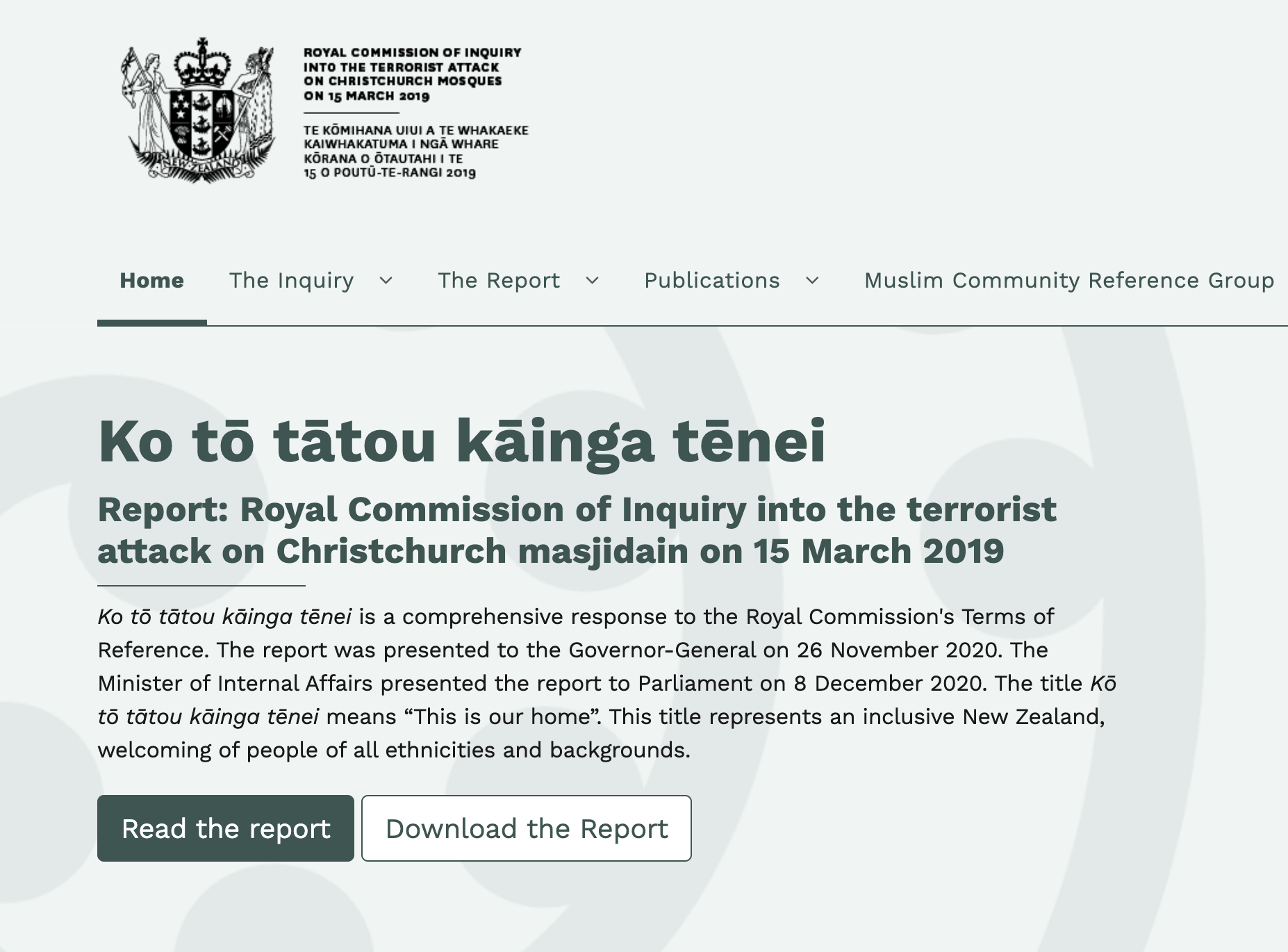 The New Zealand Royal Commission of Inquiry into the terrorist attack on Christchurch mosques on 15 March 2019 has been released. You can read it here: https://christchurchattack.royalcommission.nz

A footnote in that report indicates that the terrorist, Brenton Tarrant, made a CAD$100 credit card payment to Rebel News Network Ltd. in September of 2017, 18 months prior to the attack.

In fact, that payment was not made to Rebel News but rather to a crowdfunding project run by Rebel News for a legal defence fund. All funds from that campaign were paid to that project; none went to Rebel News.

In 2017, Tarrant was an unknown person, one of the thousands of people around the world who participated in crowdfunding campaigns. Tarrant had no contact with Rebel News or any of its projects before or since.

Soon after the terrorist attack in March of 2019, we discovered that Tarrant had made the donation in question. Rather than refunding $100 to the terrorist, after consulting with our friends in the Muslim community, we chose to donate an equal sum to the mosque relief efforts in New Zealand.

Rebel News believes in the equality of all people and has always condemned violent extremism, including the terrorist attack by Tarrant.

Learn a little about Rebel News -- who we are, and what we stand for. 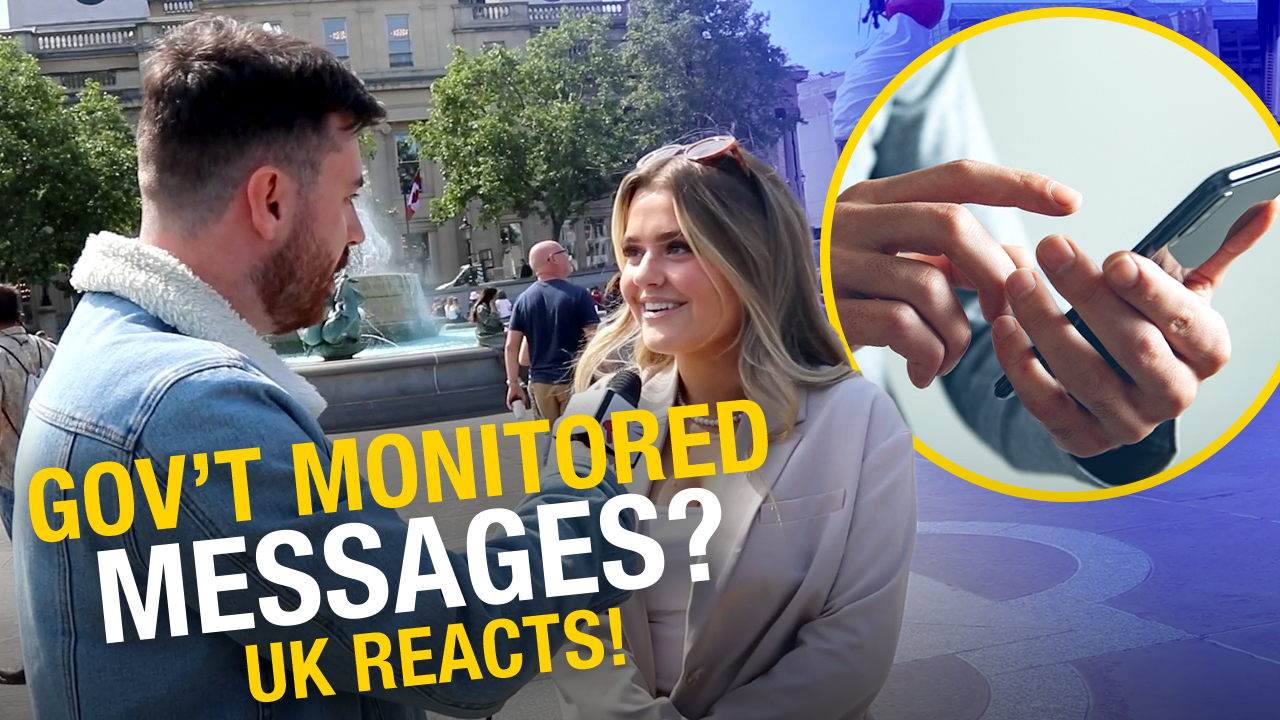 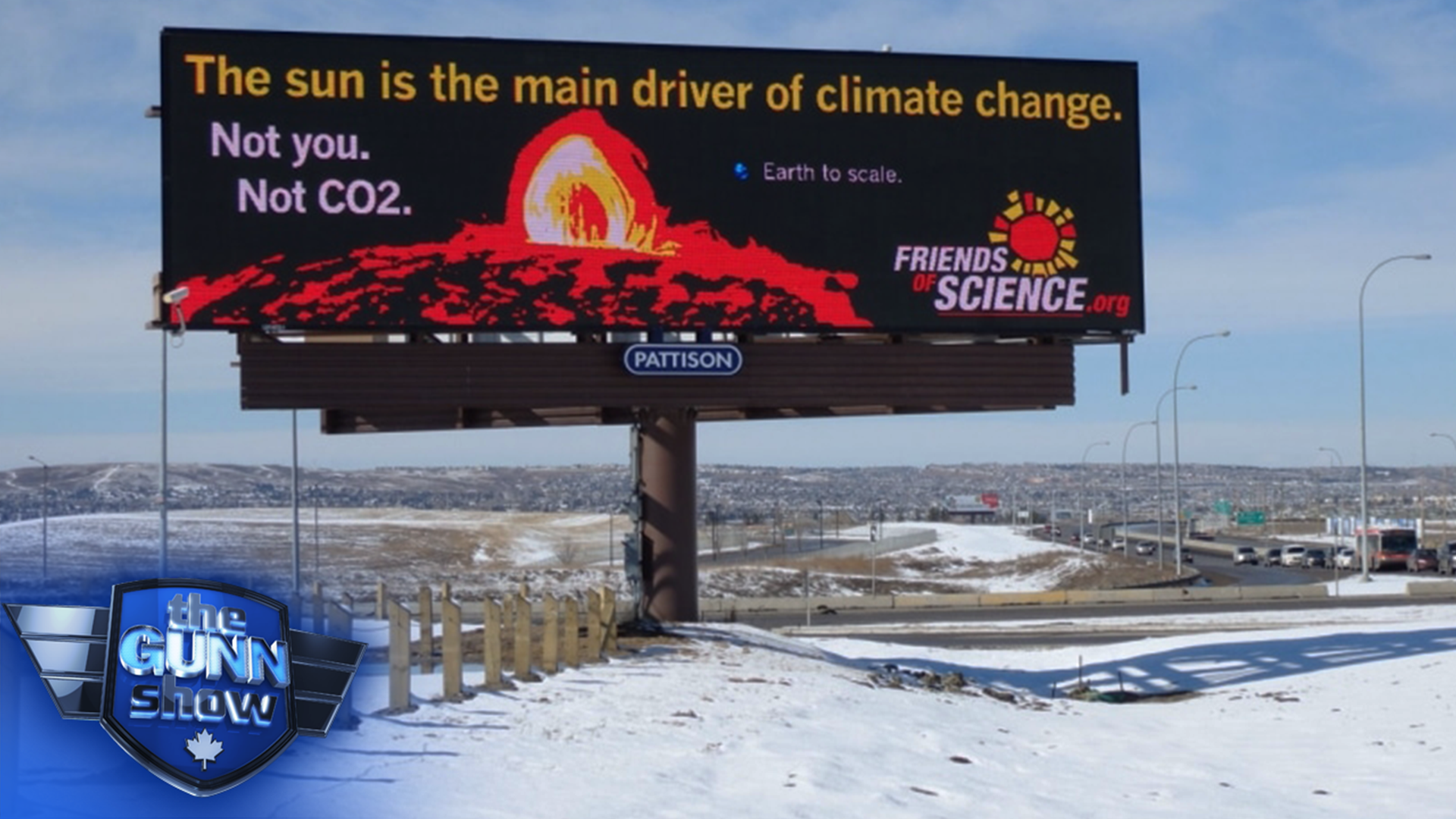 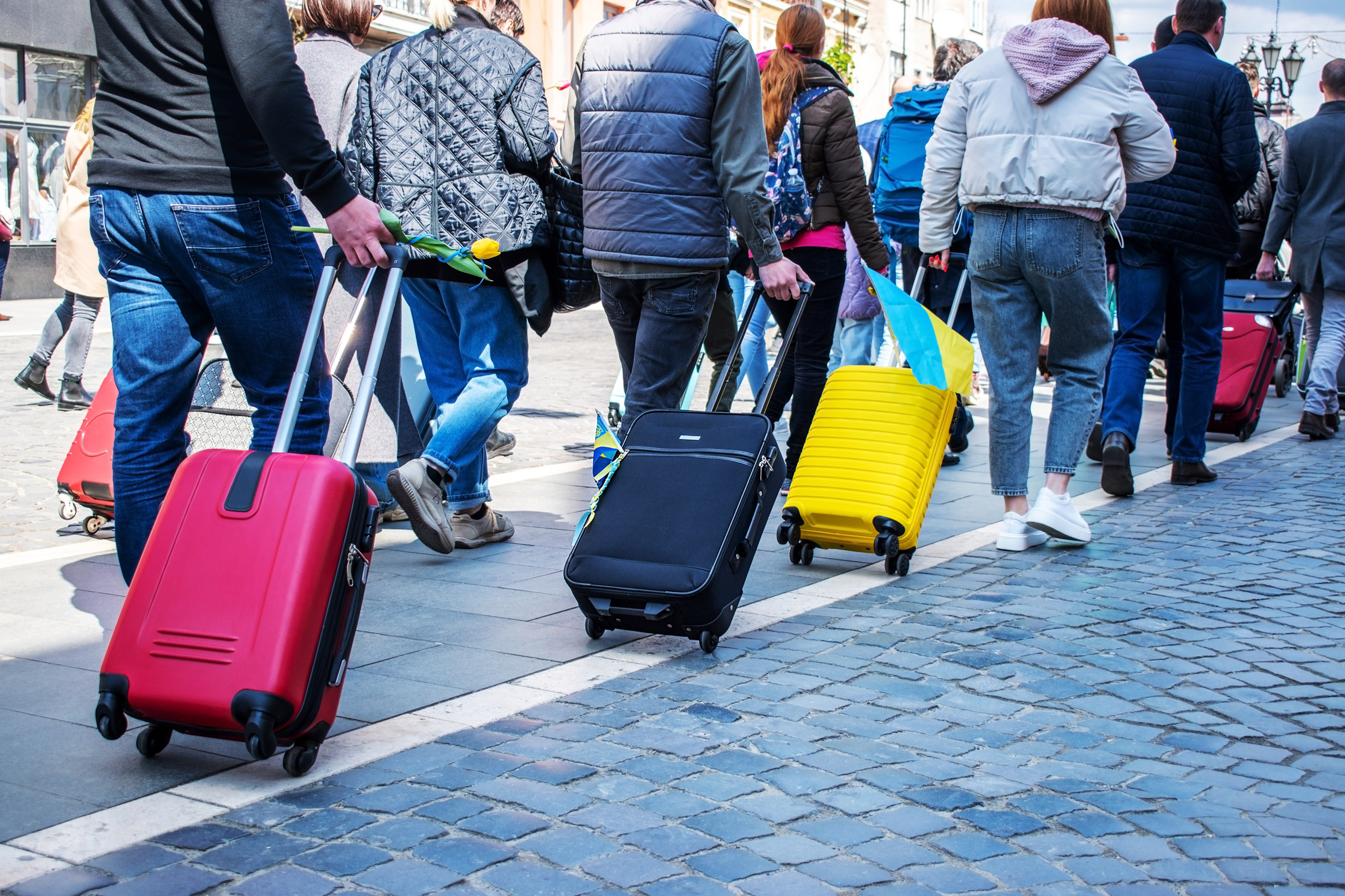 Learn a little about Rebel News -- who we are, and what we stand for.