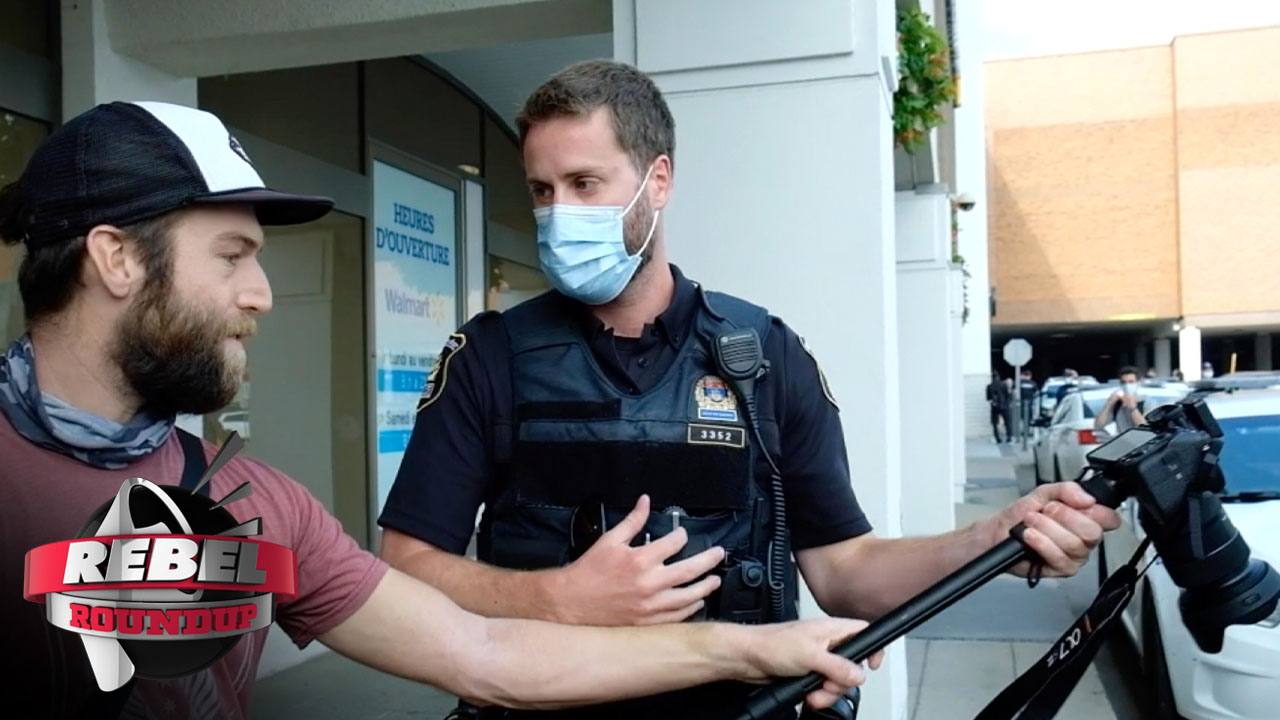 Well, a not-so-funny thing happened to our Quebec correspondent Alexa Lavoie the other day: she was covering a story and for reasons that remain inexplicable, the Quebec City police confiscated equipment — including two SD cards — from her cameraman. Alexa has plenty to say about law enforcement goons who apparently think they are enforcing the law in Venezuela, not Canada.

So, what’s the deal regarding Natalie Klein and the Alberta government? Natalie operates a barbershop in central Alberta, and was fined for illegally reopening her shop during the lockdown. Those charges were eventually withdrawn by a Crown prosecutor. Victory, right? Wrong. Because the authorities then re-issued lockdown tickets to her. Can you say, “abuse of regulatory authority”? Sheila Gunn Reid has all the details.

And letters, we get your letters, we get ’em every minute of every day. And you had plenty to say about my visit to Justin Trudeau’s Richmond Hill campaign stop to prop up his disgraced candidate, Majid Jowhari. And speaking of disgrace, not only did Justin not take any questions, but I was actually physically assaulted by his RCMP bodyguards for absolutely no good reason. 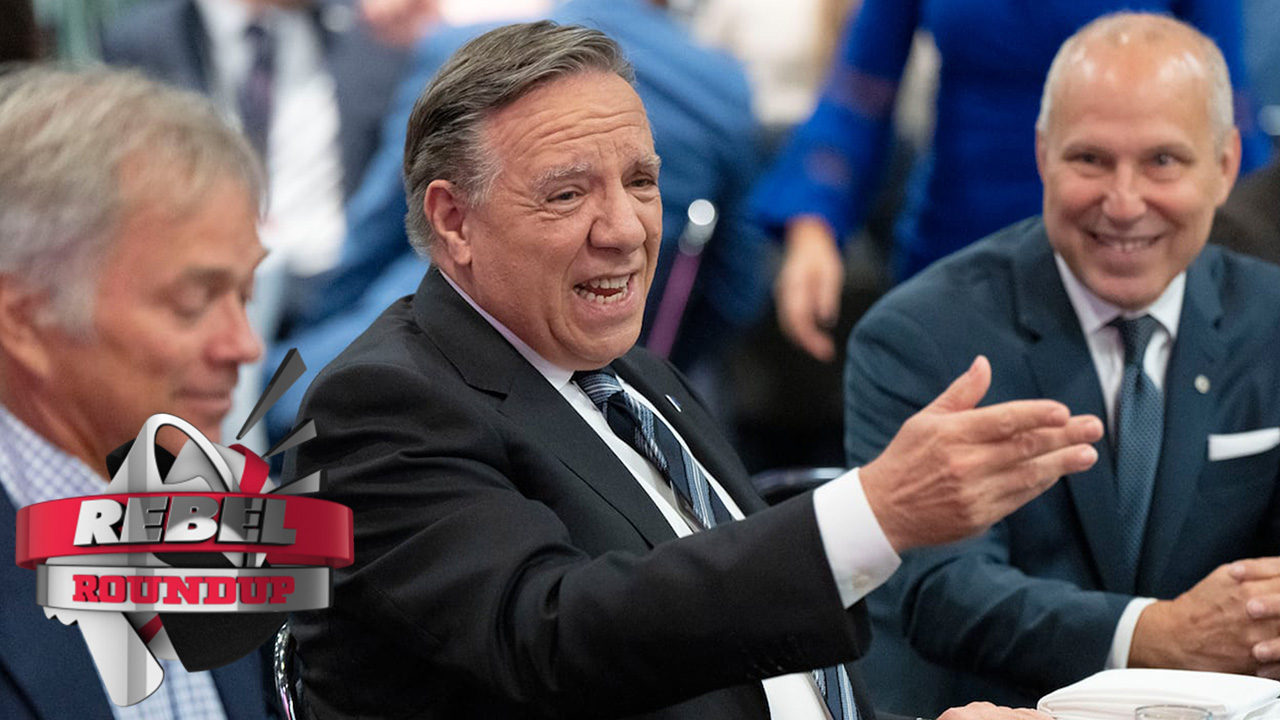 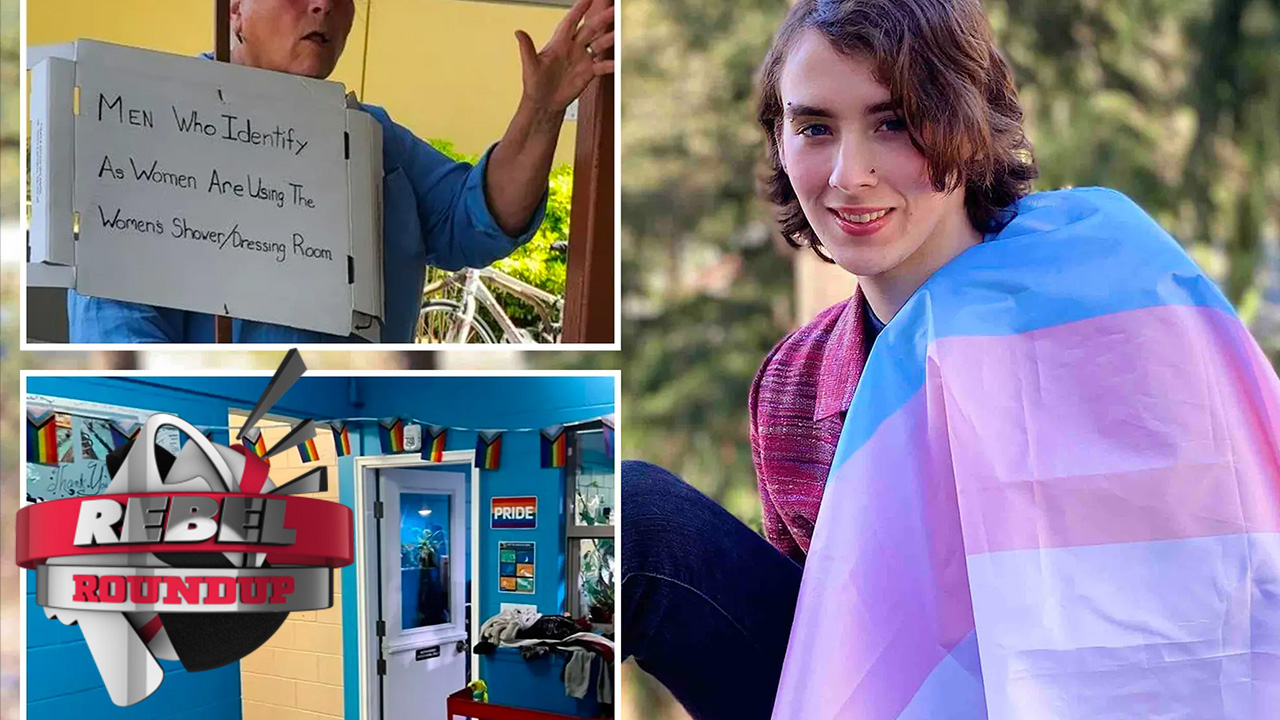 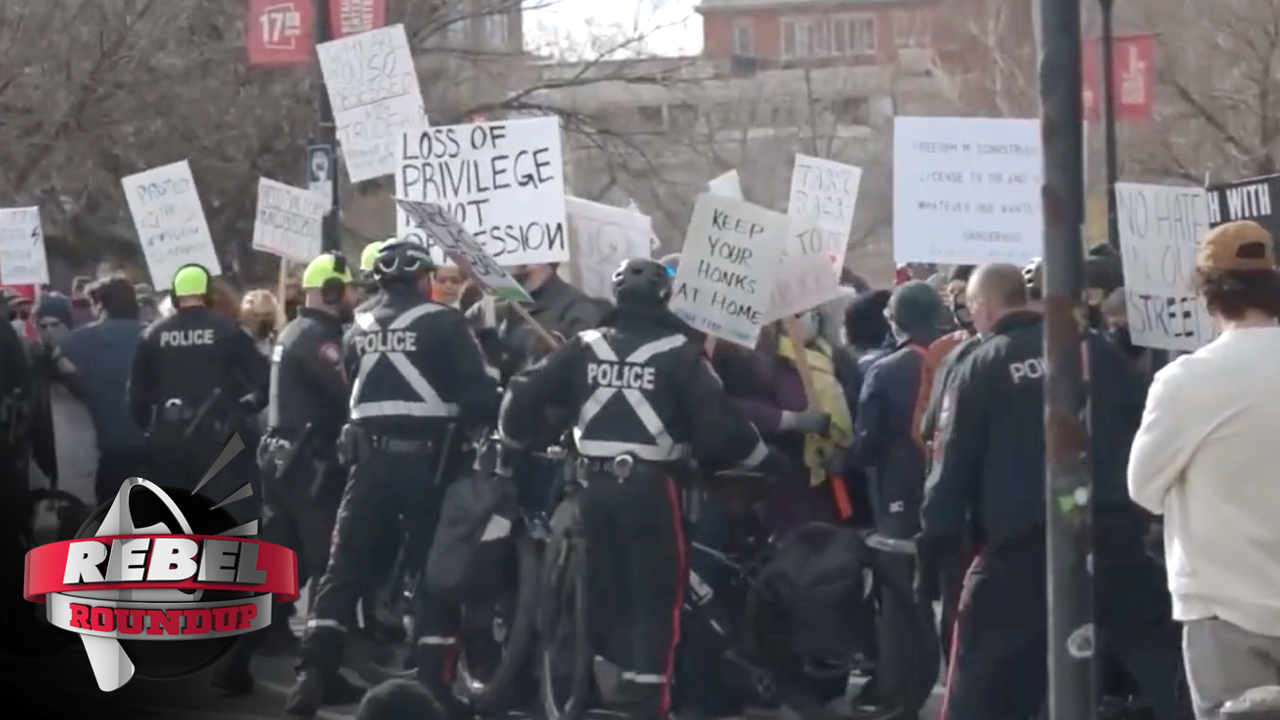 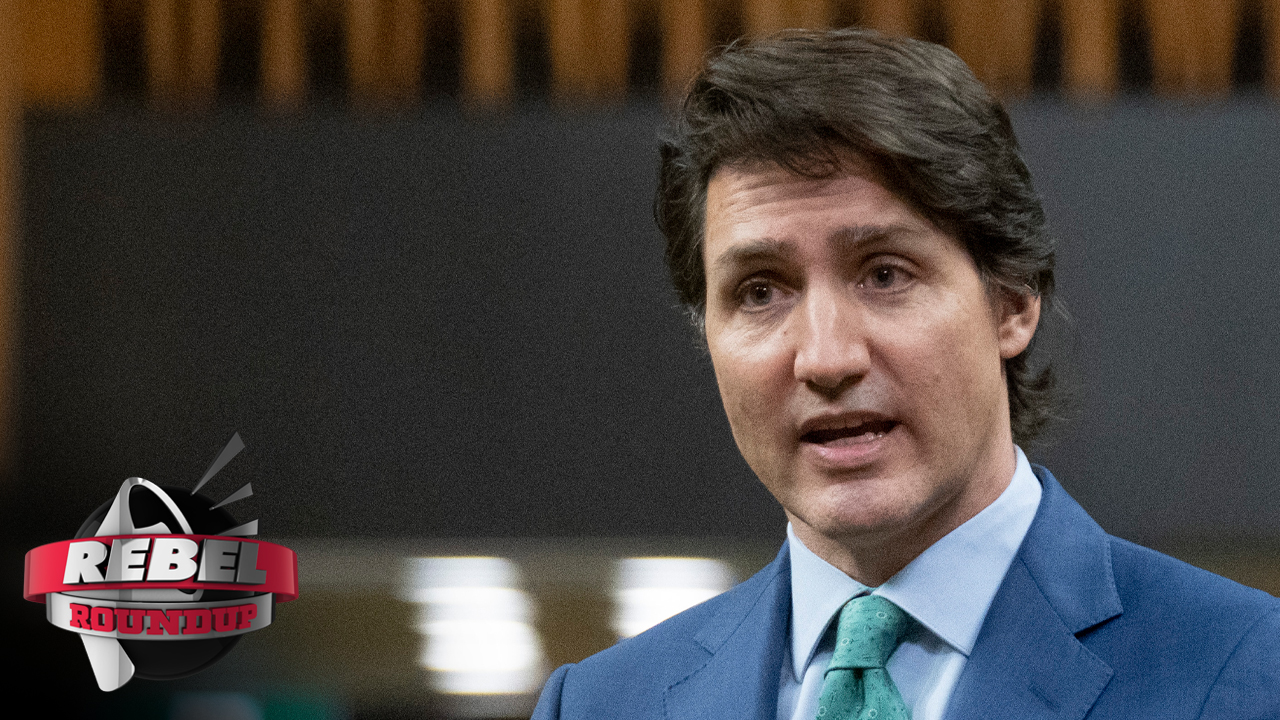 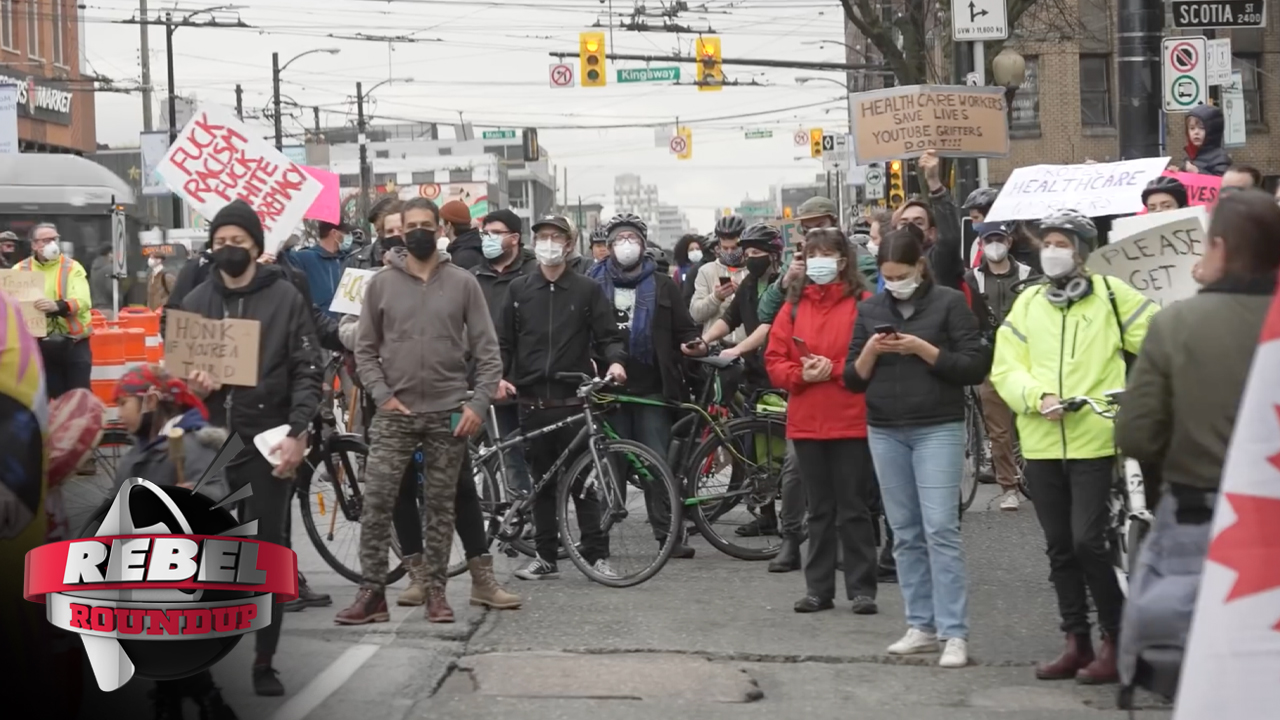