REPORT: Income inequality intensifies in Canada due to pandemic 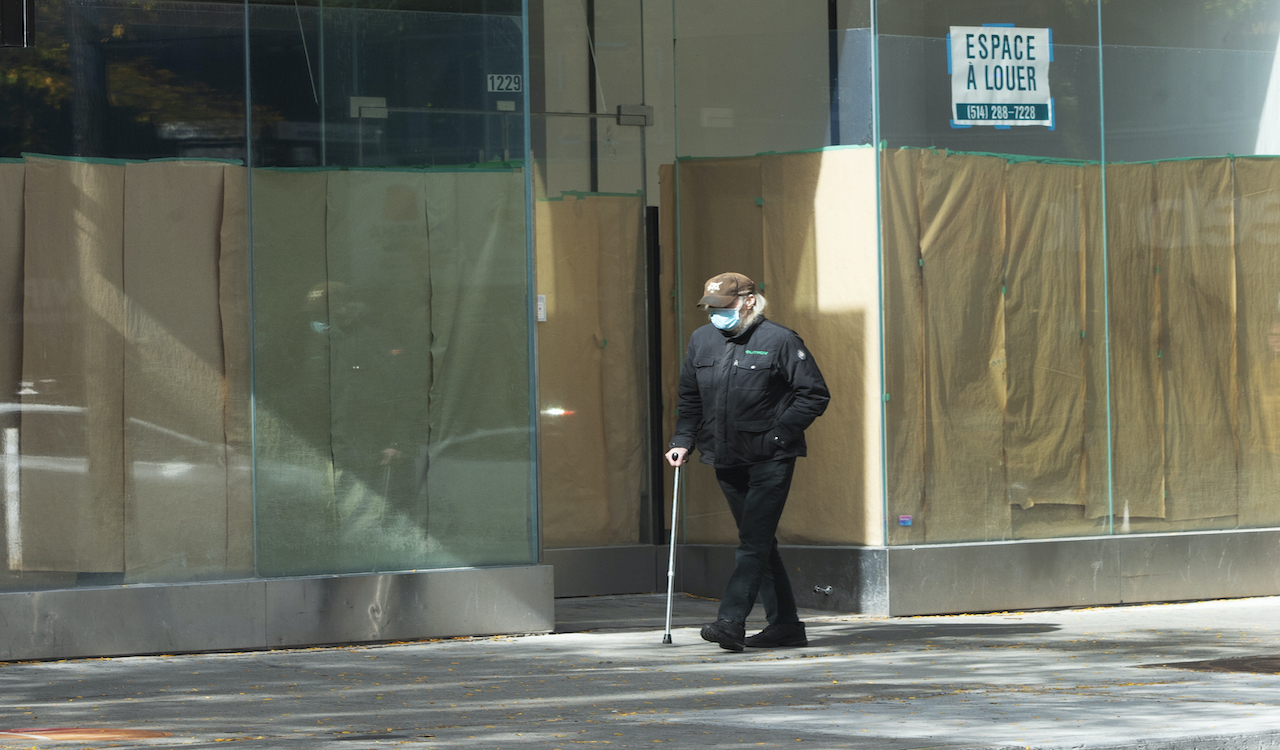 According to a pair of new reports, working-class Canadians are falling deeper in debt while those at the top thrive.

With COVID-19 cases surging and major population centres re-entering a modified lockdown, reports suggest that the gap between rich and poor in the country could be worsening.

Estimates by BDO Canada Ltd. show that nearly two in five Canadians said their personal finances had deteriorated during the first wave of the pandemic, with just one in five claiming they were better off.

BDO found that Canadians in Alberta, British Columbia and Ontario were most likely to have added to their debt load.

“Now is the time to keep a close eye on household budgets and avoid debt whenever possible,” the company's debt solutions president Doug Jones suggested.

A second report, conducted by MNP Ltd. put an emphasis on the divergent experiences faced by Canadians during the pandemic.

“While some are fortunate enough to be able to continue working in their present jobs, but from home, others continue to struggle with financial uncertainty and not knowing whether their job will still be around after the pandemic,” MNP president Grant Bazian said.

According to MNP's research, 44 per cent of households earning between $40,000 to $60,000 were just a few hundred dollars away from bankruptcy. The MNP report also found that more than half of millennials surveyed were regretful of the debt they've taken accumulated in life.

Those Canadians who are saving more right now tended to be young, university educated individuals earning more than $100,000, and have shifted their expenses away from non-essentials, like dining out and taking vacations, into savings. 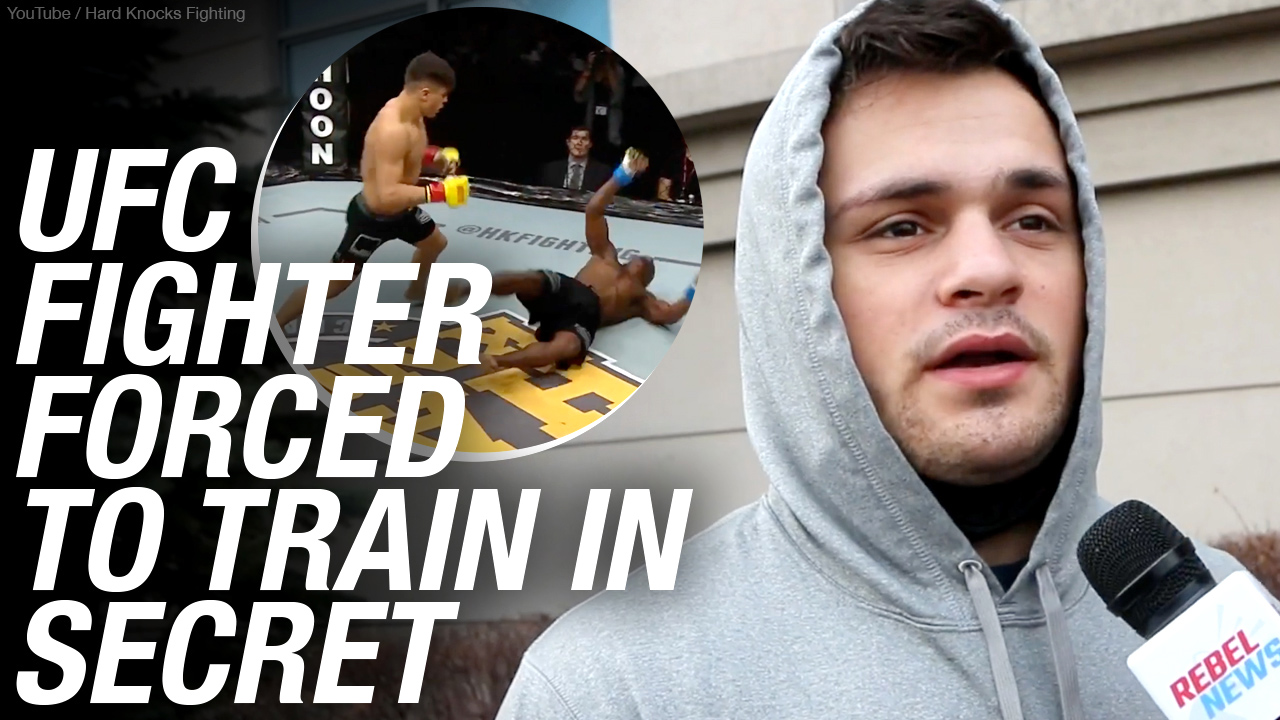 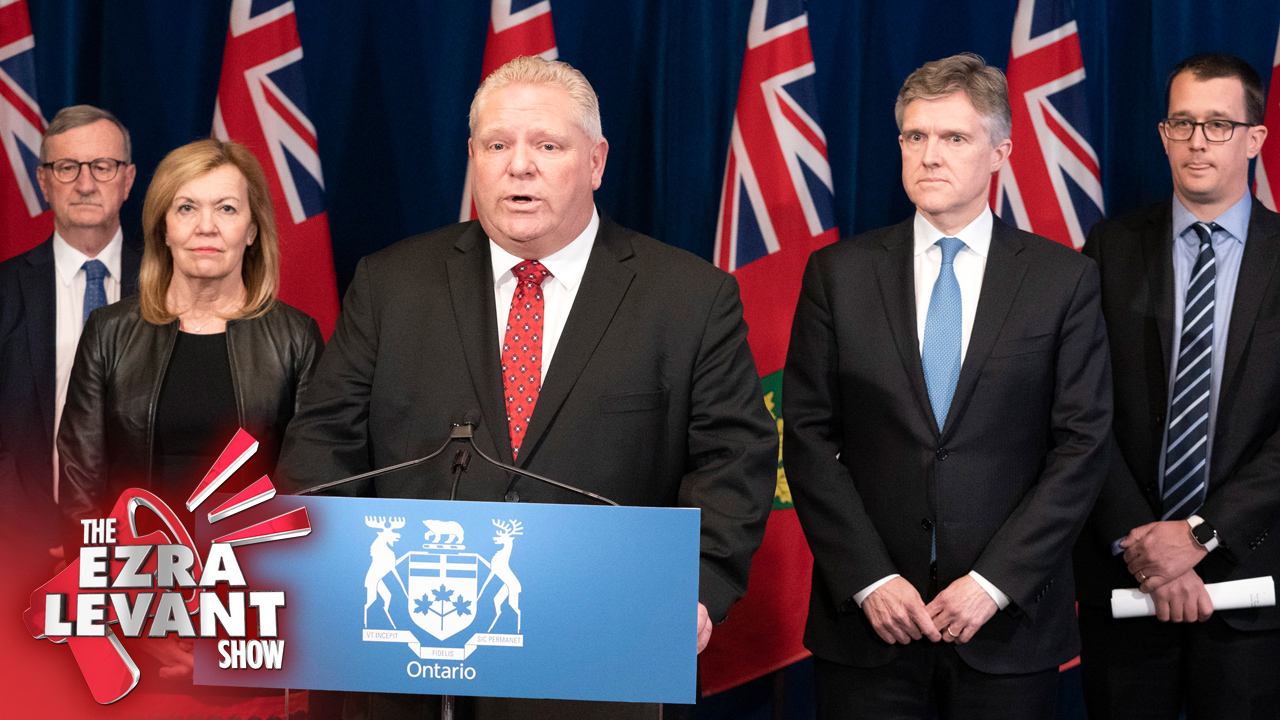 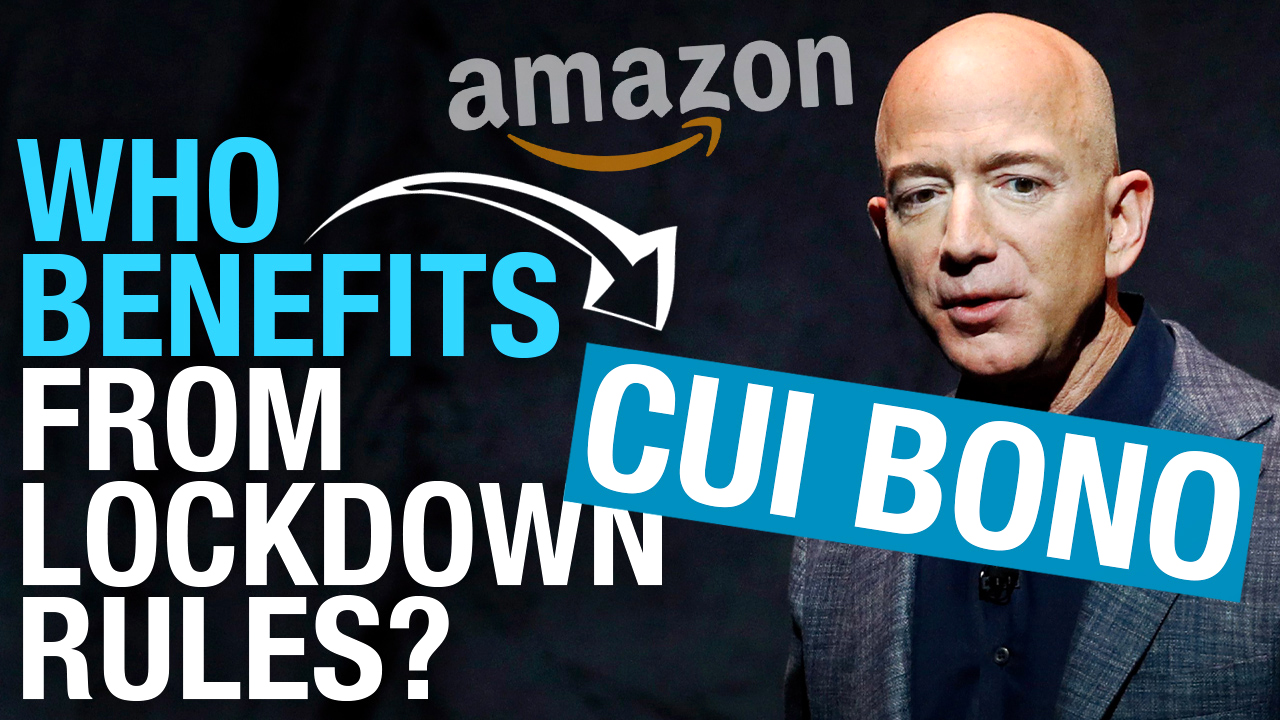 LOCKDOWNS: Ask yourself, who benefits? 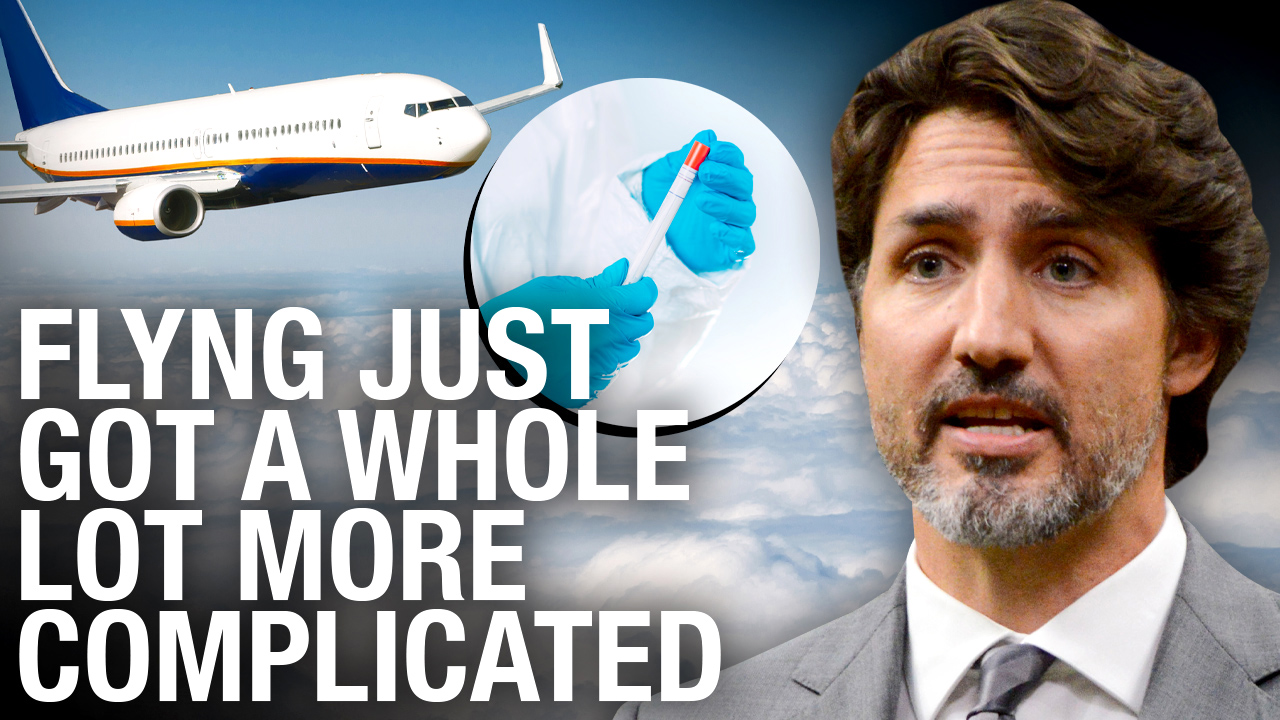