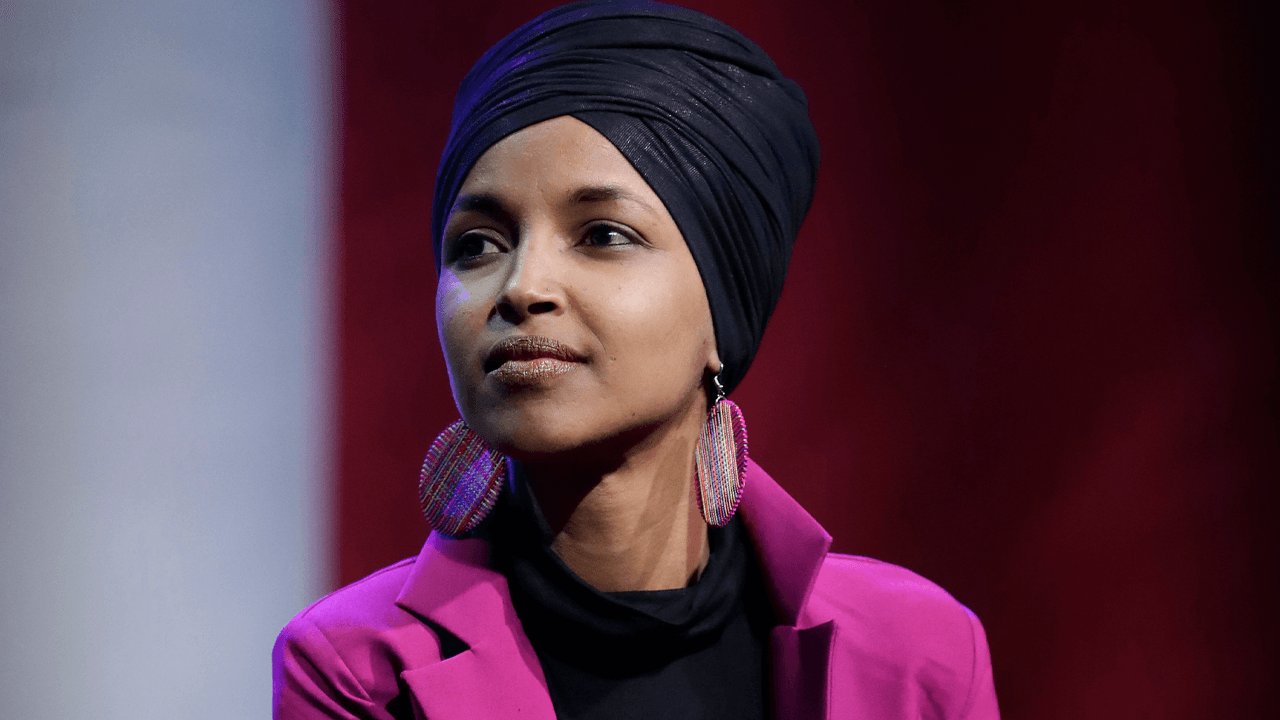 House Republicans are taking action to remove Democratic Rep. Ilhan Omar from her committee assignments, days after Democrats moved to do the same to Republican Rep. Marjorie Taylor Greene.

This week the House is scheduled to consider a measure that calls for Taylor Greene, who has been lambasted for supporting the QAnon conspiracy theory among others, from her assignment on the Education and Labor Committee, Fox News reported.

An amendment to that measure, proposed by Republicans, calls for Omar, who has been likewise condemned for minimizing the 9/11 terror attack as “some people did something,” from her own committee assignments. Fox News reports that in the amendment, Republicans argue that Omar’s highly-charged antisemitic comments are grounds for dismissal.

“Fox has obtained a proposed GOP amendment to that resolution which would kick Rep. Ilhan Omar (D-MN) off of her committees ‘in light of conduct she has exhibited,’ he continued, noting that Omar has served on the Budget, Foreign Affairs and Education and Labor Committees.

As described by Fox News, Omar faced strong criticism after she said “It’s all about the Benjamins baby” in response to a tweet referencing GOP Rep. Kevin McCarthy’s pledge to take “action” against her over her criticism of Israel. Omar has suggested that AIPAC, the American Israel Public Affairs Committee, pays politicians to adopt stances favourable to Israel.

Omar has since apologized and thanked her colleagues for “educating me on the painful history of anti-Semitic tropes.”

The Republican effort to punish Omar follows efforts from both sides of the political aisle to take Taylor Greene to task for her support and advocacy of conspiracy theories. A separate House effort is in the works to remove her from office altogether.