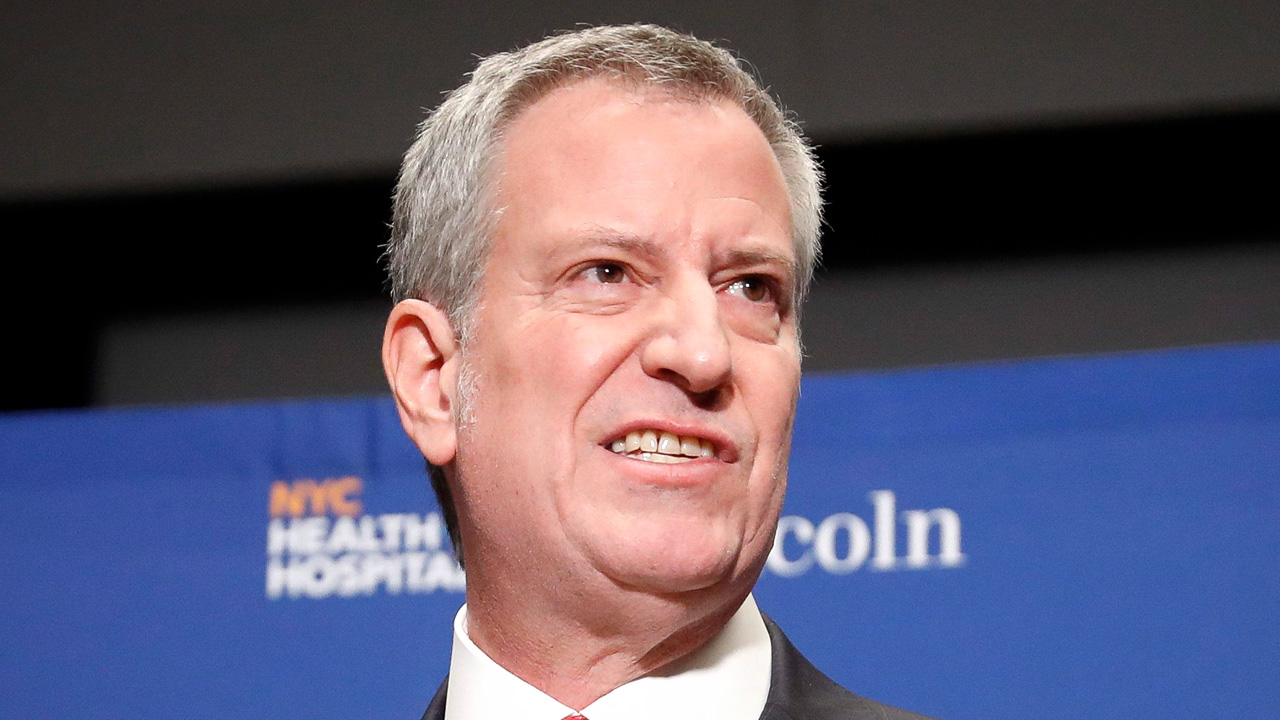 As crime in the city continues unabated with the disbanding of plainclothes police officers and the defunding of the New York City Police Department, residents are fleeing in droves to other parts of New York and beyond, reports Fox Business.

According to the report, real estate and consulting firm Miller Samuel found that rental listings in the former “world’s best city” have surged by 14.5 per cent since August of 2019 to a record high 15,025. Vacancies have also risen by a record 5.1 per cent.

Fox Business reports that landlords who’ve yet to sell their properties are offering all manner of concessions to prospective tenants, with more than 54 per cent of new lease signings being given concessions such as a free month of rent, or payment of brokers’ fees.

Rental prices have also declined city-wide by 7.7 per cent from last year, especially in the lowest segments of the market. Prices in Manhattan’s East Side have seen the largest average decline, down 10.6 per cent from a year ago.

Following the surge of violence in the city, systemic under-policing, and strict lockdowns, it’s hard to tell if and when New York City will return to its former glory.

He wrote that the only thing that’s improved in the city are its internet speeds. Everything else is remarkably worse under Mayor de Blasio’s leadership.