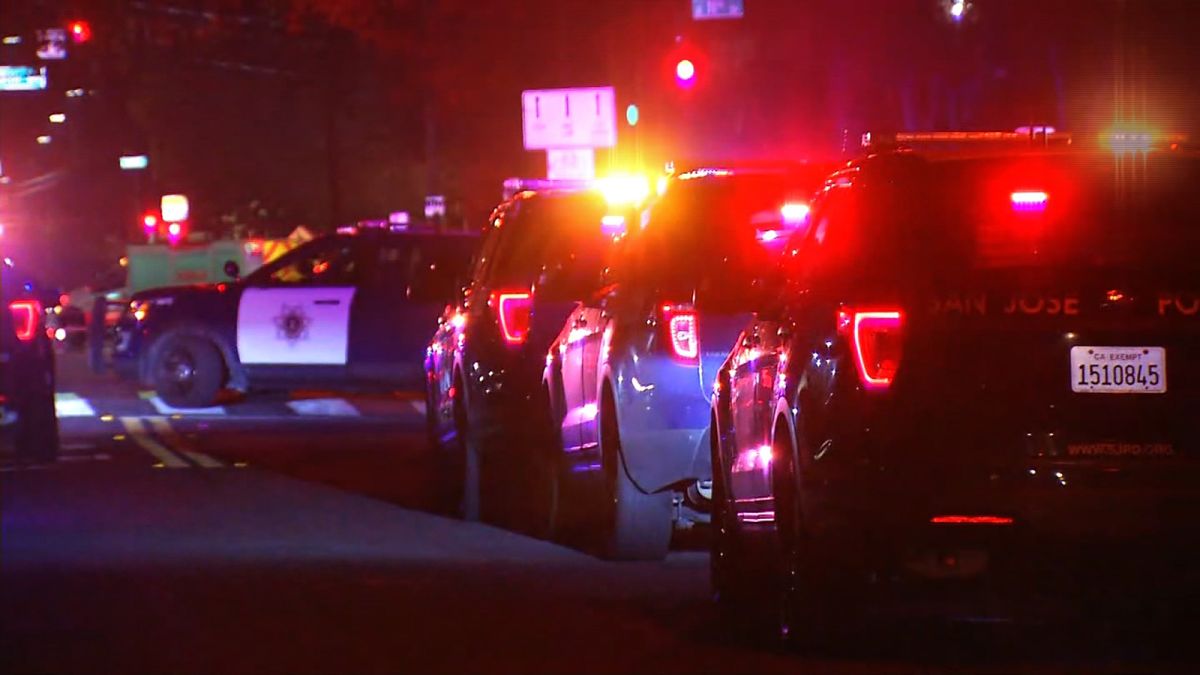 Two people are dead and multiple others have suffered serious injury after a stabbing spree occurred in a Californian church that was designated a homeless shelter.

According to the San Jose Police Department, multiple stabbing victims, including some with life-threatening injuries, were reported on early Monday at the Grace Baptist Church.

We can confirm we have multiple stabbing victims; some with life threatening injuries. More updates when available.

The police department did not reveal how many people were initially hurt but later stated that two victims succumbed to their wounds.

KTVU reports that a 22-year-old man was arrested fleeing the scene, but police could not confirm that any arrests were made following the incident. No motive has been given for the attack, whose victims were mainly homeless people who took shelter at the church.

The station reported that the injured had been both inside and outside the church.

“No church services were being conducted at the time of the stabbing. Unhoused individuals were brought into the church to get them out of the cold,” police stated.

“I think it’s a great effort,” he said. “And we need everybody to help out. If people have vacant rooms of any kind, whether they’re hotel rooms or apartments or whatever, they should be used for people who are wandering around.”