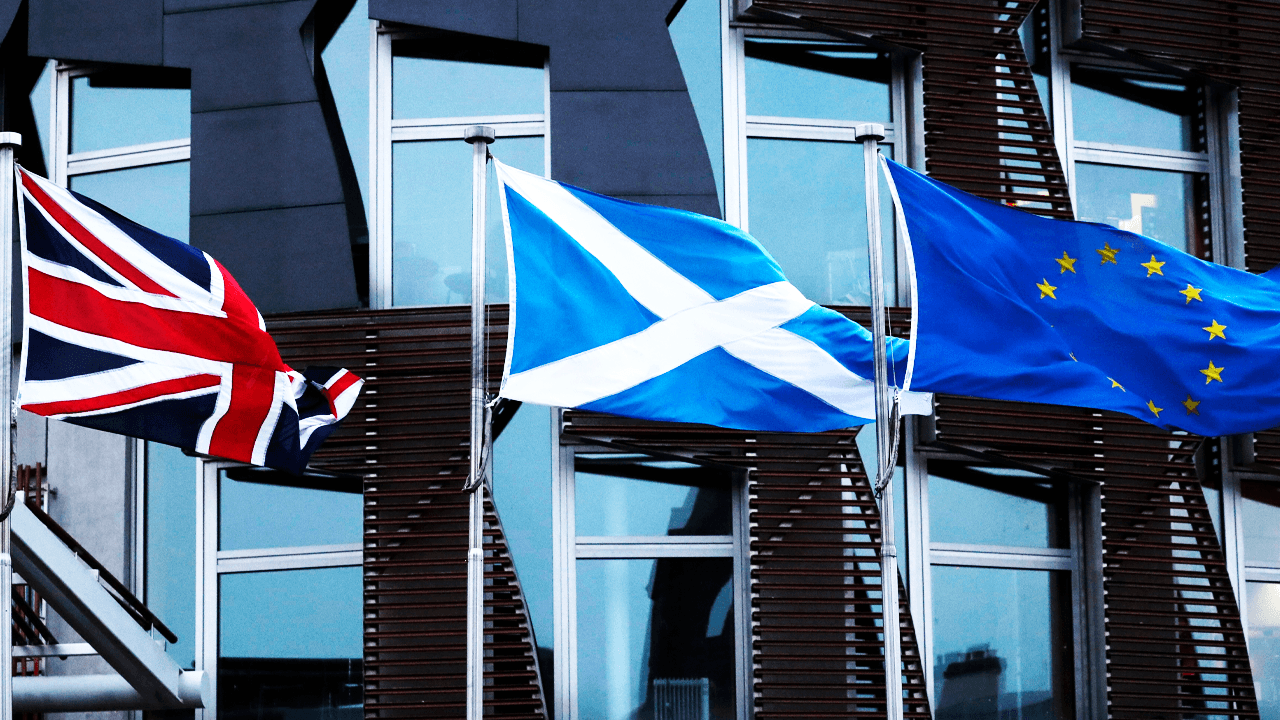 Members of the Scottish Parliament agreed to pass stage one of the controversial Hate Crime Bill during a debate on Tuesday. The bill will now move towards stage two, after MSPs backed it by 91 votes to 29.

The Scottish government has committed to amending the legislation to clarify what is classified as abusive behavior and “hate speech,” and also to protect free speech.

Opposition MPs, predominantly from the Scottish Conservative Party, have warned against the proposed changes, stating that the bill still goes too far in trampling upon the free speech rights of Scottish citizens.

Concluding the debate, Cabinet Secretary for Justice Humza Yousaf stated: “I know that there are genuine concerns that aspects of the bill could have what is described by many people as a chilling effect on freedom of speech.”

Yousaf, who belongs to the ruling Scottish National Party, added that the Scottish government will take into consideration any amendments from opposition parties, stating that he would have an “open mind” about the proposals.

The Scottish government is expected to list amendments to the bill that would strengthen freedom of speech provisions, such as ensuring the term “abusive” is objective, and also removing the section of the bill which deals with the possession of inflammatory media, such as “hateful” memes and dark humour.

MSP Liam Kerr, Shadow Cabinet Secretary for Justice for the Conservatives, warned that amendments to the bill would not be enough to remove the threat to free speech.

“As it is currently drafted, this bill could criminalise what other people may deem to be offensive or disrespectful. There is no way any politician with a belief in our fundamental right to freedom of speech could support this shoddy and dangerous law,” Kerr said.

He added: “As we said before the parliamentary debate, mere tinkering is not enough and the SNP needs to understand that. This bill is fundamentally flawed and not fit for purpose. Such threats to freedom of speech cannot become law.”

Humza Yousaf mistakenly thinks he can fix enormous problems with the tiny changes he has made so far. https://t.co/1IxfClXqx6