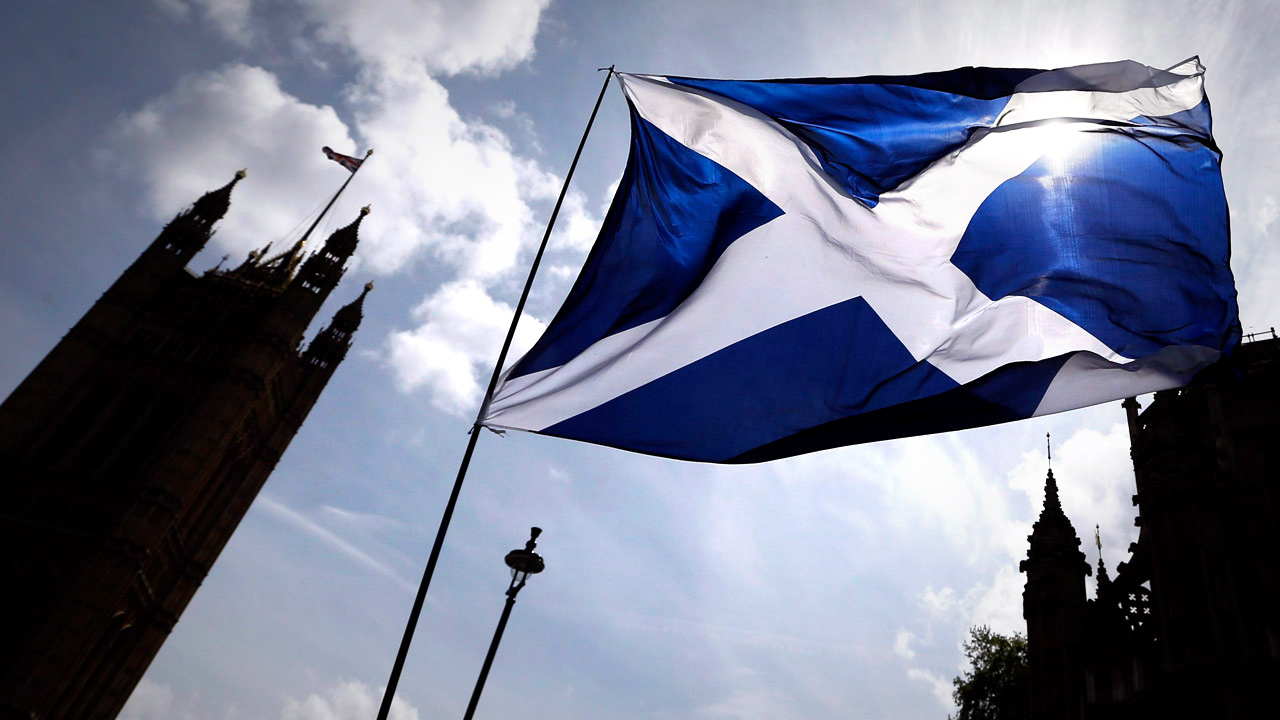 On Thursday, the Scottish Parliament fully implemented its legislation to extend the right to vote to some prisoners, as well as every resident in Scotland regardless of citizenship.

In other words, non-citizens from the European Union who live in the highland country can now sway elections.

Details of the legislation, called the “Scottish Elections (Reform) Bill,” were posted on the government website with little fanfare, but details were provided by Greens MSP Patrick Harvie on Twitter.

“A couple of important decisions at [Scottish Parliament] today are likely to go unreported. We previously passed legislation to extend the right to vote to some prisoners, and to everyone resident in Scotland regardless of citizenship. Tonight we fully implemented these positive changes.

“And we voted to continue our scrutiny throughout the summer, including hybrid [and] online sessions,” he added. “A good contrast with Westminster where so many MPs are being excluded from taking part. These measures are welcome extensions of democracy, even if they don't make the headlines.”

According to Harvie, the voting extends only to prisoners serving less than 12 months.

Many Scottish residents responding to the news declared that the legislation rendered their citizenship “meaningless,” and called the measure “shameful.”