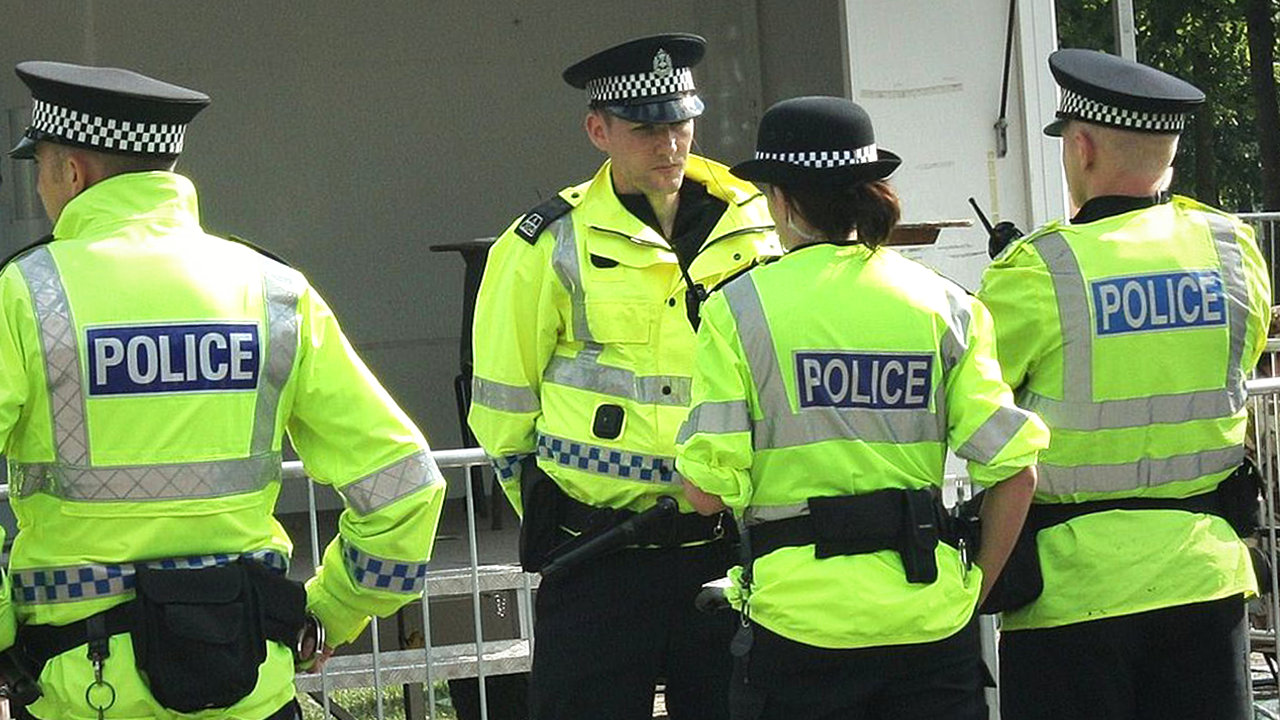 The Scottish police have voiced their opposition to the proposed hate crime legislation currently going through the Scottish Parliament, arguing that it will delegitimize the service in the eyes of the public.

The SNP Government, which holds power in Scotland, recently put forward a contentious set of laws that effectively revoke the existing blasphemy law to invoke new aggravating characteristics to be taken into consideration as hate crimes, including race, age, disability, sexual identity, and religion.

On the face of it, the legislation appears to prohibit discrimination, allegedly seeking to “modernize and extend existing hate crime legislation.” But in practice, the proposed measures have the potential to curb rights to free expression.

The proposed laws have met with widespread disapproval from the British press, with the Times running a leading article calling the hate crime bill an “act of folly.”

The Scottish government is criminalizing even the likelihood of “stirring up hatred,” or even acting ina manner that is “likely” to result in the “stirring up” of hatred. The law does not require intent to be demonstrated for a prosecution.

The proposal makes it a criminal offense to possess or communicate any “inflammatory material” that is deemed “likely” to encourage hatred. Internet memes, books, and even comedy shows would meet the criteria for prosecution—making it not inconceivable that social media platforms, libraries, and comedy clubs could find themselves facing the Scottish court.

In response to the proposal, the Scottish Police Federation warned that it would “devastate the legitimacy of the police in the eyes of the public.”

“That can never be an acceptable outcome – and we should never forget that the police in Scotland police only with the consent of the people,” said Calum Steele, general secretary of the SPF to Speaking to The National.

“Police officers are all too aware that there are individuals in society who believe that to feel insulted or offended is a police matter,” he said. “The Bill would move even further from policing and criminalising of deeds and acts to the potential policing of what people think or feel, as well as the criminalisation of what is said in private.”

“If the Bill as presented is passed, those accused of the new offences of stirring up hatred will not have the opportunity to prove that they did not intend to stir up hatred or that they had no reason to suspect their conduct would do so,” he added.

“We do not for one second suggest that prejudice, racism or discrimination are desirable qualities in our society but the need to address those matters when they reach a criminal level is met by laws already in place and the cost to free speech of going further with this Bill is too high a price to pay for very little gain.”