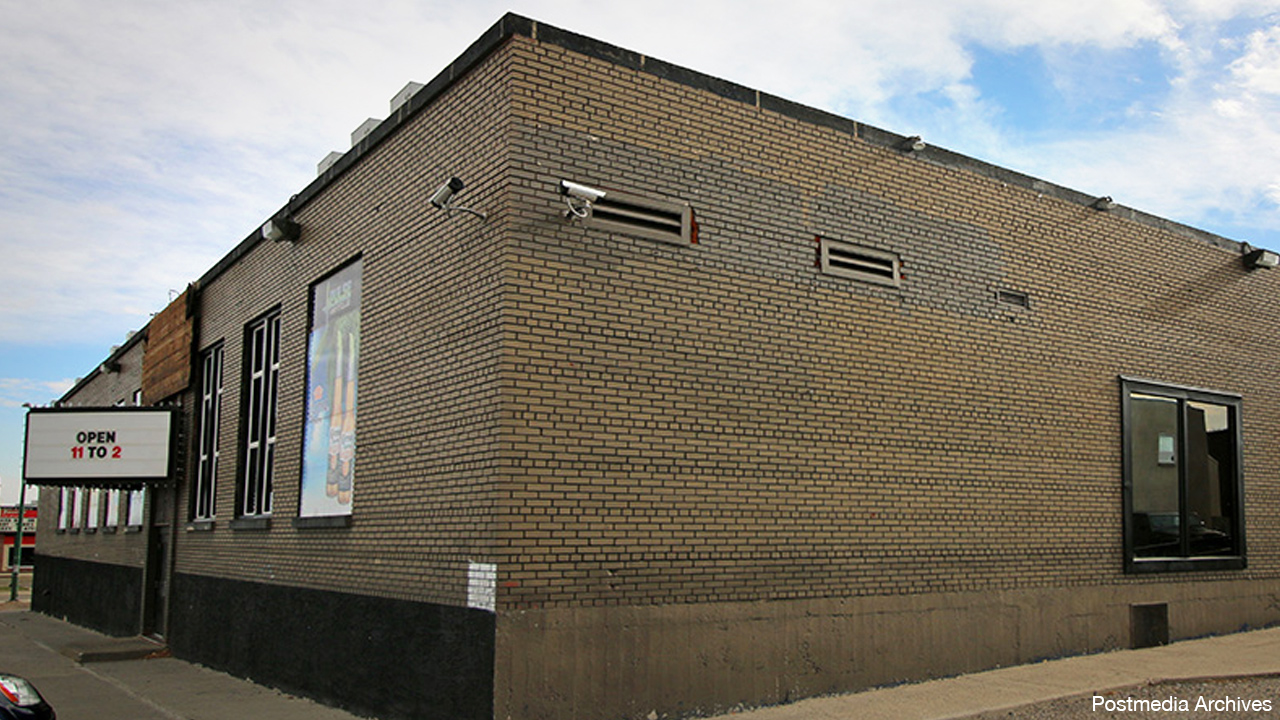 An Alberta drug consumption site is facing financial scrutiny after an audit revealed thousands of dollars were being spent on seemingly frivolous items.

ARCHES, a Lethbridge, Alberta based not-for-profit organization that "provides leadership in building individual and community capacity to respond and reduce the harm associated with HIV and Hepatitis C in South-Western Alberta" received about $7 million annually from the provincial government.

However, the Alberta government has now halted funding for the organization following the results of an audit conducted by Deloitte.

Associate Minister of Mental Health and Addictions Jason Luan said of the situation that, "the degree of misappropriation, misspending public money, violation to their contractual obligation, and the poor governance of the organization displayed is deeply, deeply troubling."

Public funding purportedly being used to help vulnerable people in life-and-death situations was allegedly being misused or simply went missing. Some of the biggest infractions as outlined by the Calgary Sun include:

Auditors found that records were not maintained or were hard to locate, with cash from Alberta taxpayers blending in with that from other sources making it difficult to trace which money was being spent where.

Perhaps more shockingly, ARCHES was not able to provide an accurate number on how many employees even worked there, though the number given was greater than that stipulated by their agreement with the province.

In an email exchange between an accountant for ARCHES and an executive, the bookkeeper asks which section the costs for the Portugal trip should be under, to which the accountant is told "SCS please" (Supervised Consumption Services).

In a 2019 the ARCHES site was considered to be the busiest in North America; however, it's not the first time issues have arisen from a drug consumption site. In 2014 an audit of a Vancouver site, the first of its kind in the country, found similar issues with expenses.

It is currently unclear if the incidents that have occurred at these two locations are part of a wider problem with drug consumption sites, or merely localized incidents.