Earlier this month, assorted vandals marching with the Black Lives Matter crowd descended upon Toronto’s Queen’s Park, the seat of the Ontario legislature.

Peaceful protest is something to be championed even if it’s so much nonsense. But violence and vandalism crosses the line.

And indeed, some members of the protest group targeted the Sir John A. Macdonald statue on the lawn of Queen's Park by smearing it with pink paint.

(Oh, you didn’t know? Apparently our first prime minister was a racist and a white supremacist and was obsessed with carrying out genocide, so the rank and file of the censorious cancel culture corps feel they must eradicate history lest any snowflakes be triggered…)

Naturally, they really, really wanted to tear down the statue. Alas, in order to accomplish that sort of destruction, one needs a degree in engineering as opposed to Gender Studies, so the statue remained erect given the intellectual du rigueur membership of Black Lives Matter marchers.

Two days later, city crews arrived on the scene to power-wash the statue back to its former glory.

But you know what? It looks like the protesters have won.

City Cleans Statue, Covers It Up

You see, when we revisited Queen’s Park on Saturday, the statue of Sir John was completely entombed in an enormous coffin-like wooden box.

So, while Sir John A. Macdonald remains on the lawns of Queen’s Park, our first Prime Minister is hidden from view, as though he is wearing a burqa.

Given that it could be any statue in that box, it would appear the BLM mob has won: Sir John has effectively been removed from the public square, albeit not physically.

So, score another ideological touchdown for Team Anarchist, which has determined that a statue of Sir John A. Macdonald upon the lawns of the Ontario legislature is somehow pornographic and must be obscured and censored for our protection.

As for the authorities? Once again, they have bent the knee… 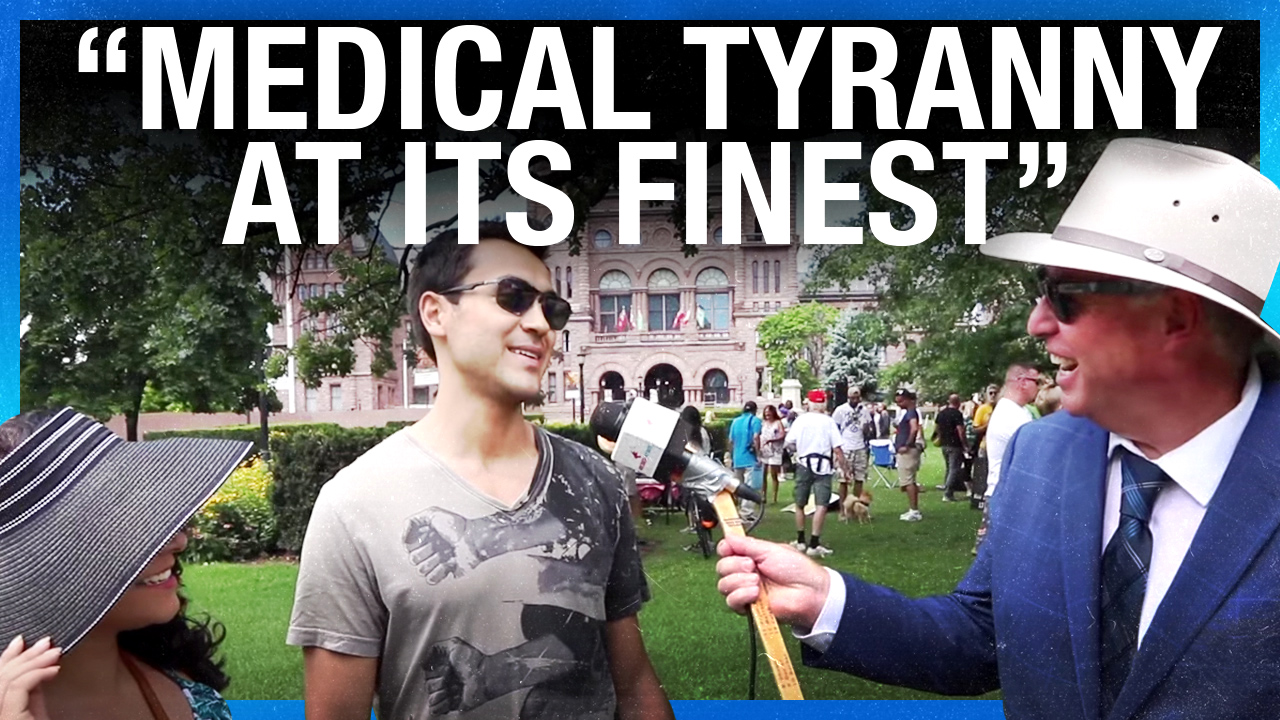