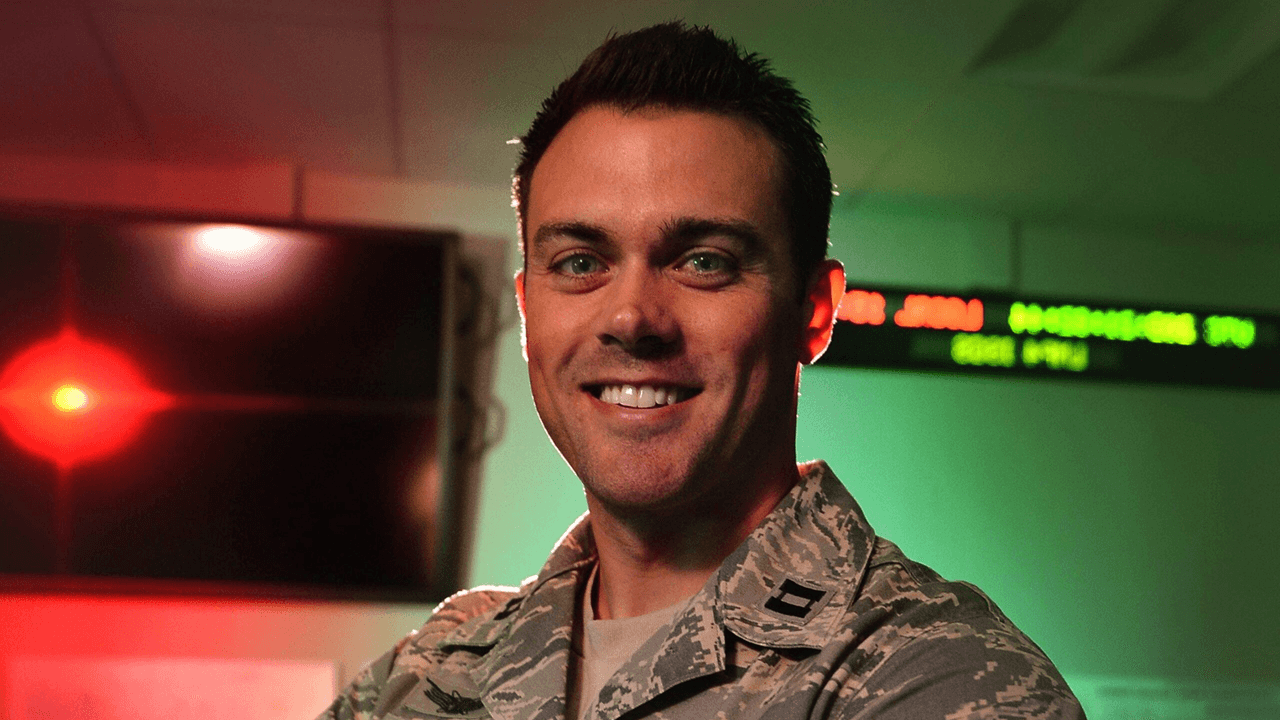 Space Force Lt. Col. Matthew Lohmeier has been fired for exposing how radical leftist ideology rooted in Marxism has infiltrated the U.S. military.

“This decision was based on public comments made by Lt. Col. Lohmeier in a recent podcast. Lt. Gen. Whiting has initiated a Command Directed Investigation (CDI) on whether these comments constituted prohibited partisan political activity,” the statement read.

Lohmeier has released a book titled, “Irresistible Revolution: Marxism’s Goal of Conquest & the Unmaking of the American Military.”

The Washington Post reported that Lohmeier said via email “that he consulted with a military public affairs officer and legal counsel before publishing the book and that he had a team of attorneys read the manuscript.”

“I complied with what I understood was required as part of the pre-publication process,” the ex-commander said.

Lohmeier said he did not inform his chain of command of his book, adding that “the entirety of the work was done during my free time, after duty hours and on weekends, using my own resources.”

“My intent never has been to engage in partisan politics. I have written a book about a particular political ideology (Marxism) in the hope that our Defense Department might return to being politically nonpartisan in the future as it has honorably done throughout history,” Lohmeier told Military.com.

During his podcast appearances, Lohmeier detailed the Marxist-related issues in the military, the Examiner reported:

Lohmeier said he was asked to train his troops with extremism training and was given a “70-page” booklet of “talking points.” The lieutenant commander said the booklet opened with the Capitol riot and included examples of “white nationalists that have been caught at some point in the last decade and punished for it and kicked out of the military, or a radical Islamic terrorist.”

“The diversity, inclusion and equity industry and the trainings we are receiving in the military … is rooted in critical race theory, which is rooted in Marxism,” Lohmeier said. The Space Force lieutenant colonel also criticized spokespeople at the Defense Department for saying the military has “too many white pilots” amid a pilot shortage. Kirby denied making that claim, however, the Air Force has proposed a plan to increase diversity in the ranks of pilots, which includes “recruiting, retaining and removing barriers” for minorities and women to become pilots.

Citing a diversity initiative in which service members read So You Want to Talk About Race by Ijeoma Oluo, in which the U.S. is referred to as a “white supremacist nation,” Lohmeier told the Information Operation podcast that the young service members are inundated by a “hyperpoliticized work environment where diversity and inclusion initiatives are being pushed constantly.”

Lohmeier added that conservatives in the military who are willing to voice their opinions are painted as “extremists.”

“What you see happening in the U.S. military at the moment is that if you’re a conservative, then you’re lumped into a group of people who are labeled extremists, if you’re willing to voice your views. And if you’re aligned with the left, then it’s OK to be an activist online because no one’s gonna hold you accountable,” he said.

Conservatives online praised Lohmeier was praised by conservatives as a brave whistleblower on Twitter:

This is US Space Force Commander Matthew Lohmeier

His book hit #2 on Amazon in less than 24 hours - let's send it to the moon! https://t.co/HMS7AuzHFY pic.twitter.com/ZN2WX29PSq

Space Force CO fired for outing marxism in the military - Sara A. Carter

Lt. Col Lohmeier exposes the Wokism and Marxism in our US military and was removed from his command.

I just bought his book - a brave whistleblower! https://t.co/UkrZIlY9Ju

Just want everyone to know this man is a hero. I don’t use the term lightly. He knew The System would destroy his career for dissent, but he spoke up anyway. It will take men like this for us to win. Lt. Col. Matthew Lohmeier deserves to be honored. https://t.co/hBYUy87xhn 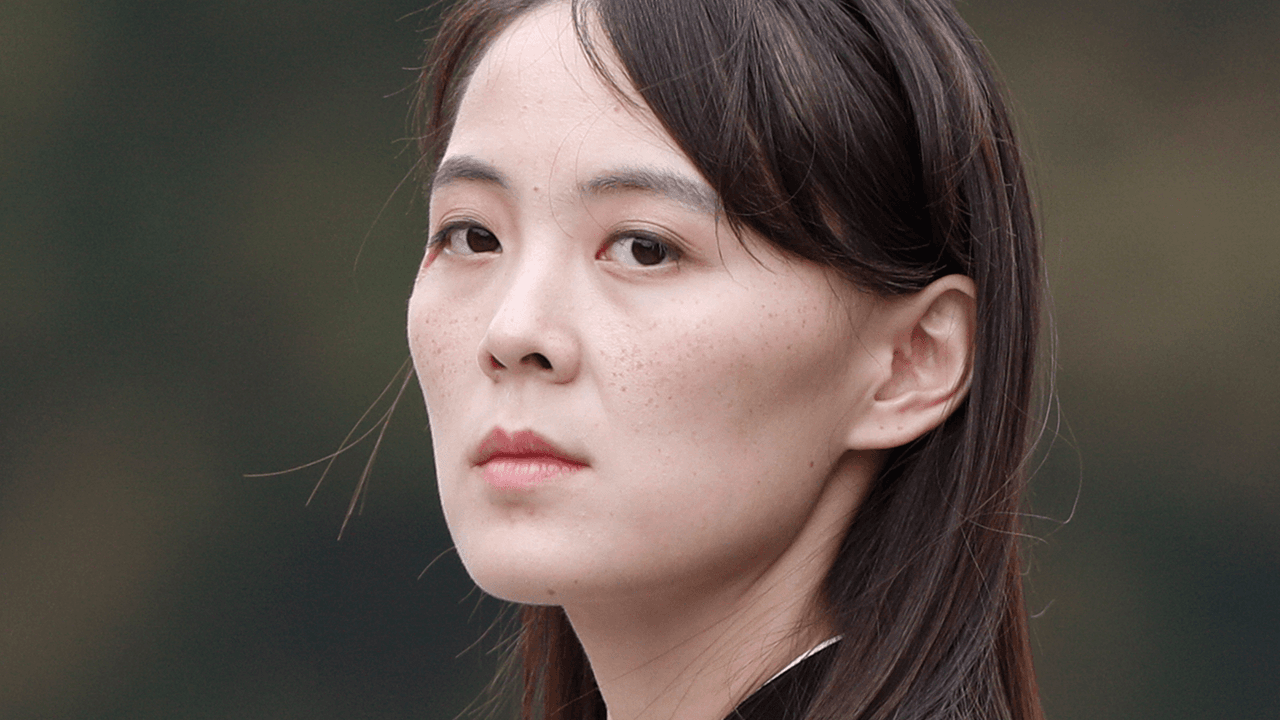