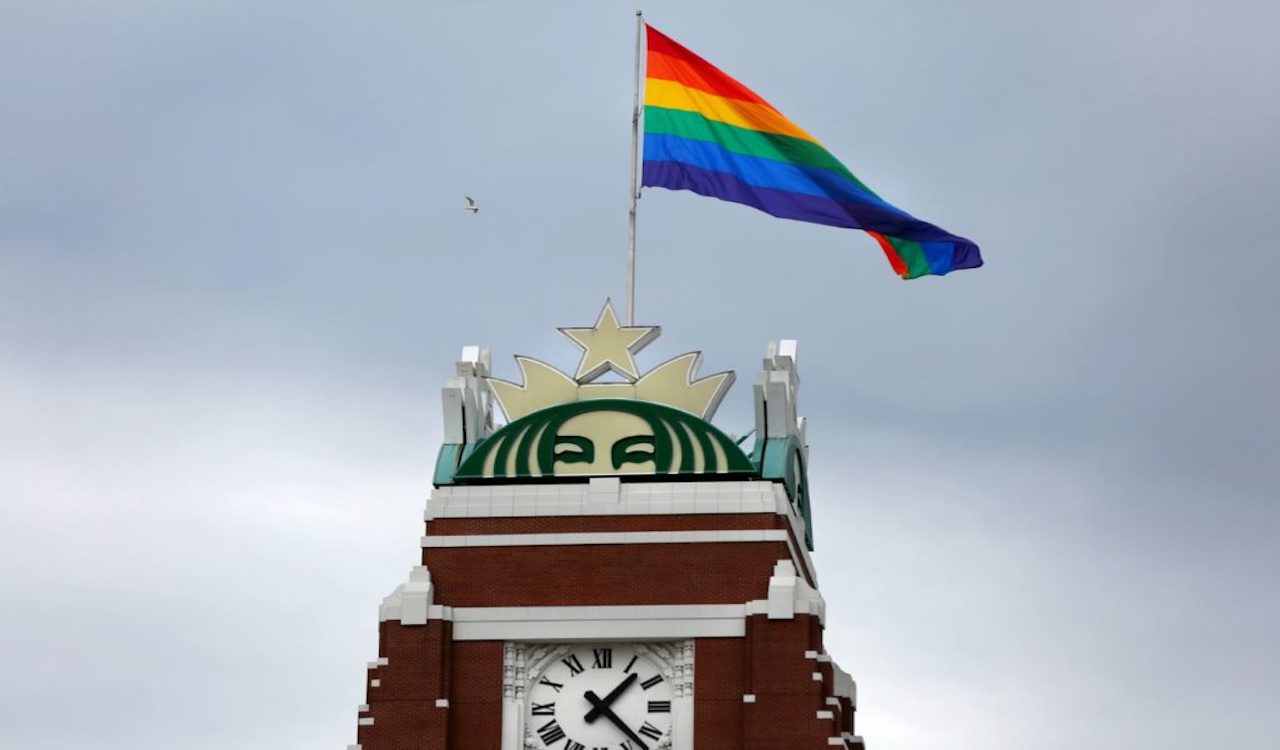 A Starbucks outlet in New Jersey has fired an employee for refusing to wear a “Pride” T-shirt because of her religious beliefs, a lawsuit alleges.

Betsy Fresse, a Christian from Newark who started working as a barista in Starbucks in December 2015, claimed in a suit filed last week that she was assured by managers that her faith would not be an issue regarding her employment after transferring to a store in Glenn Ridge early this year.

During a meeting months later in a manager’s office in June 2019, Fresse noticed a box of pride shirts. Fresse inquired if she would have to wear one, which would be “tantamount to forced speech,” as she believes marriage is defined by the bible as between “one man and one woman only,” the lawsuit states.

“Mrs. Fresse holds the personal religious belief that all people need Jesus,” the filing stated. “Mrs. Fresse believes that every Christian is called to love and treat everyone with respect and compassion, irrespective of their religious or other beliefs.”

The notice of separation issued from Starbucks cited in the filling stated that Freese was terminated for violation of the company’s “core values,” and added that she told colleagues they “need Jesus” after being given the T-shirt.

The termination notice read, “We enforce these values when we embrace inclusion and diversity, and welcome and learn from people with different backgrounds and perspectives.”

Fresse claims that she is the victim of unlawful discrimination and is suing for back pay, punitive damages, and payment of her lawyers’ fees. The lawsuit also calls for a permanent injunction preventing Starbucks from “failing to accommodate the sincerely held religious beliefs” of employees like Fresse.

In a statement released by Starbucks, a representative called Freese’s allegations baseless.

“We are very aware of the claims by Mrs. Fresse, which are without merit and we are fully prepared to present our case in court,” a Starbucks spokesman told The New York Post.

“Specific to our dress code, other than our green apron, no part of our dress code requires partners to wear any approved items that they have not personally selected.” As part of its company culture, Starbucks claims that it “has been committed to building a culture where all are welcome, standing as an ally to the lesbian, gay, bisexual, transgender and queer community.”