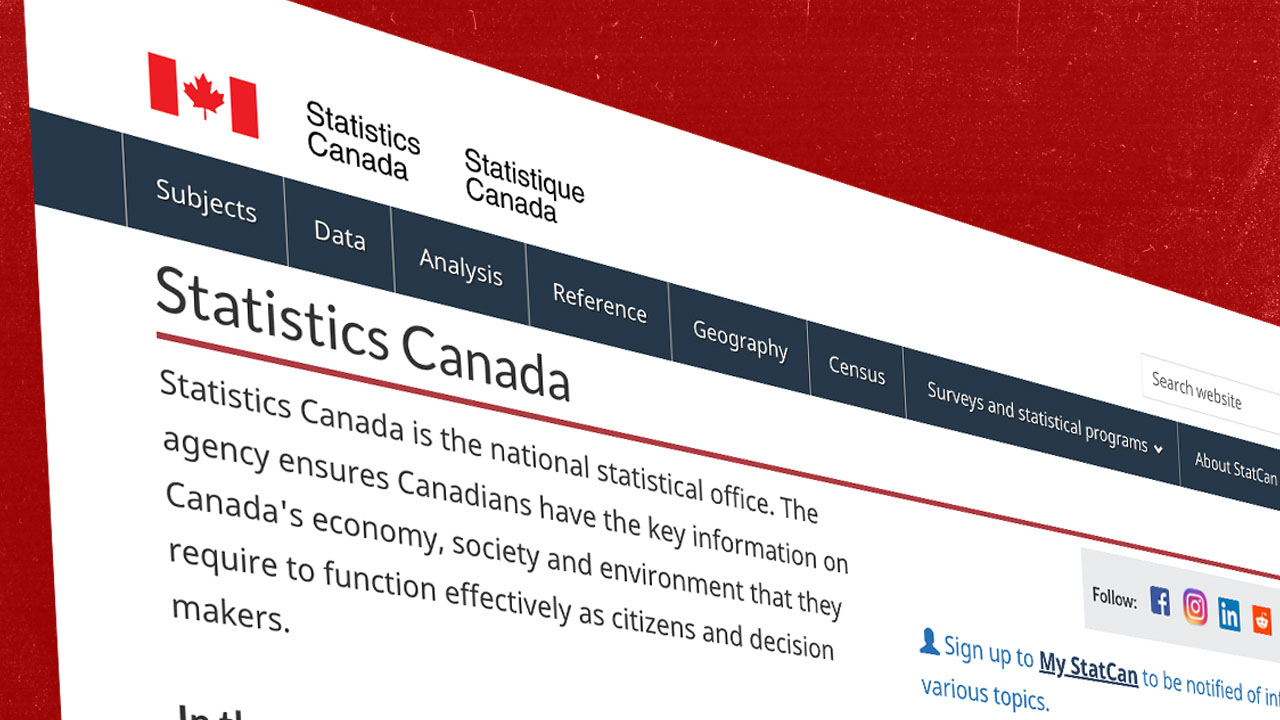 Life satisfaction for the Canadian population as a whole has dropped to its lowest level during COVID-19, when observed over a period of time from 2003 to 2020 during which comparable data is available, according to a new study from Statistics Canada.

The study, “Life Satisfaction in Canada Before and During the COVID-19 Pandemic,” documents change in life satisfaction across different demographic groups. The scale runs from 0 for “very dissatisfied” to 10 for “very satisfied”.

While Canadian-born respondents said that their life satisfaction in June 2020 was 6.81, immigrants from Asia gave a rating of 6.18.

Immigrants from the United States, Europe and Australia split the difference and gave a rating of 6.40:

...immigrants were more likely than the Canadian-born population to report fear of being the target of unwanted or intimidating behaviours during the pandemic, because people judge them as putting others' health at risk.

While Statistics Canada cites a Pew Research poll showing that "their lives have changed because of COVID-19," and they state women "rated their mental health slightly less positively", women and men gave a respective overall rating of 8.09 and 8.10:

There was little difference in life satisfaction between women and men either prior to or during the COVID-19 pandemic. This was unexpected, given male-female differences in employment, mental health and work-family balance during the pandemic documented in other studies.

Life satisfaction dropped the most for people under the age of 30, and participants 60 or older dropped the least:

This lower age cohort includes the youngest subset of Millennials (age 24-25 and over) and Generation Z.

Each 1% increase in the regional unemployment rate is estimated to yield a decline in life satisfaction of 0.059 points.