The strengths and weaknesses of Canada's conservative media

On last night's episode of The Ezra Levant Show, Candice Malcolm of True North joined me to talk about the nascent Canadian conservative media eco-system.

“They might not necessarily have the courage to speak out against it, but I know in my heart it's true that Canadians are not going to bow down to the mob and they know this is a good country and it's worth defending.”

Further, while “...the US has this really rich ecosystem of conservative media and journalism, I think that Canada's just as conservative of a country as the United States we just don't have that big, big media like Fox News that's out there defending our ideas and our values. It takes little, independent outlets like us and you and there are several others — and together we can push back and really fight to take back our country, to push the narrative that Canada is a great country.” 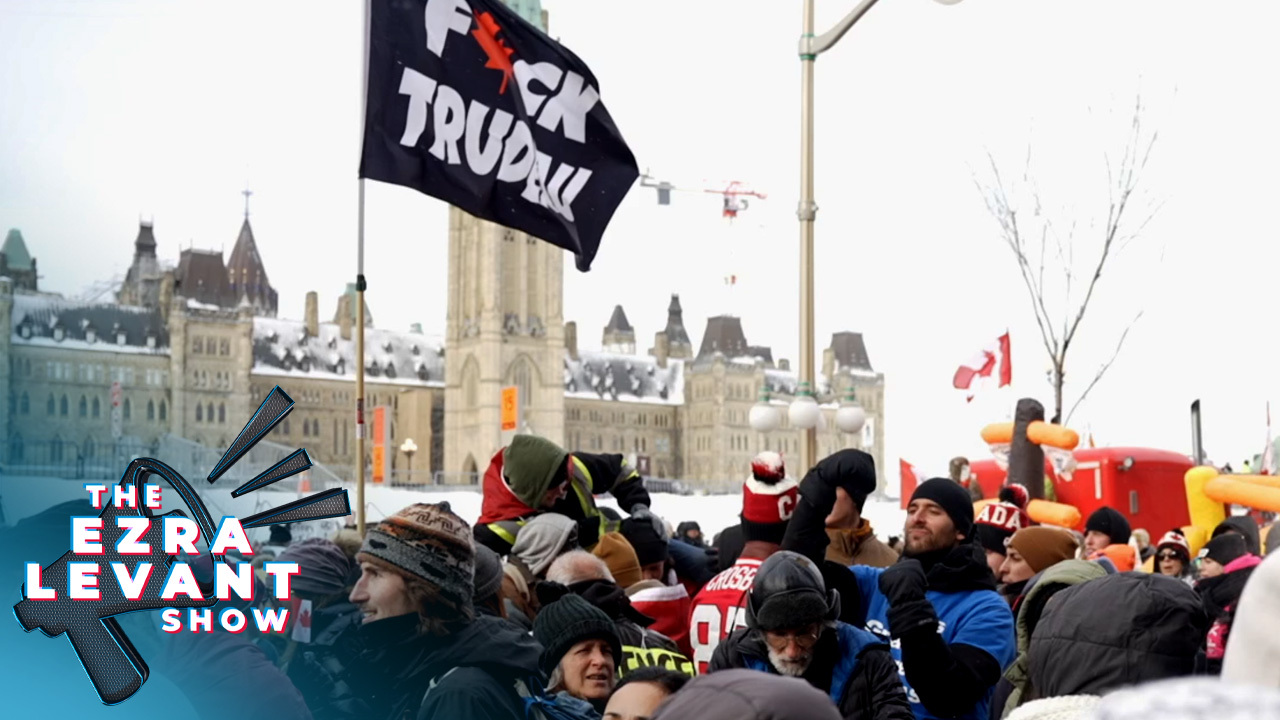 One year on, the crybabies are still complaining about the Freedom Convoy 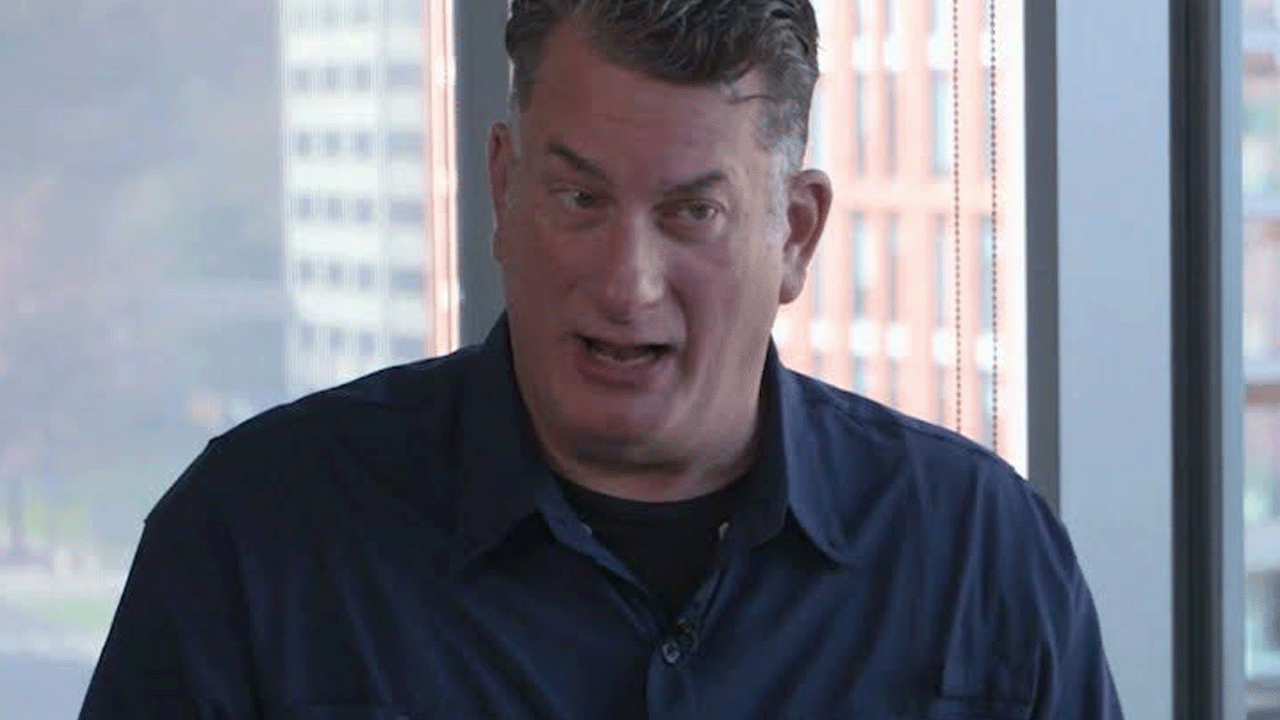 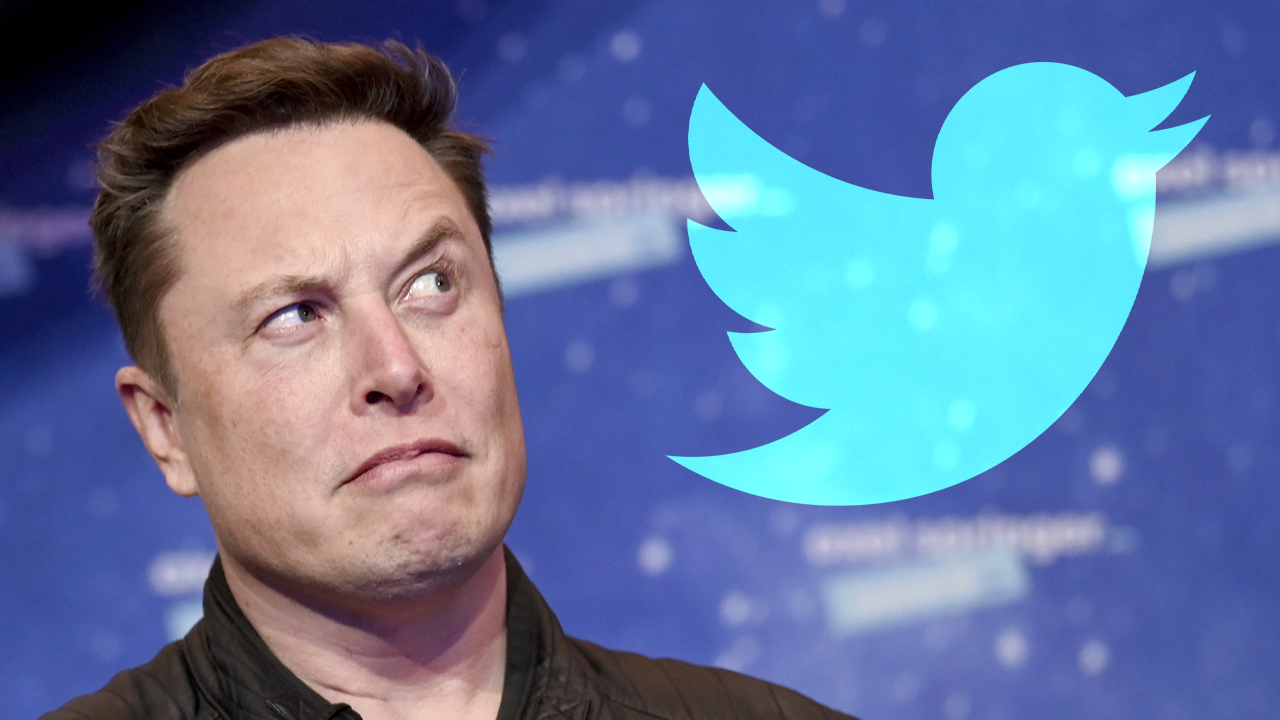 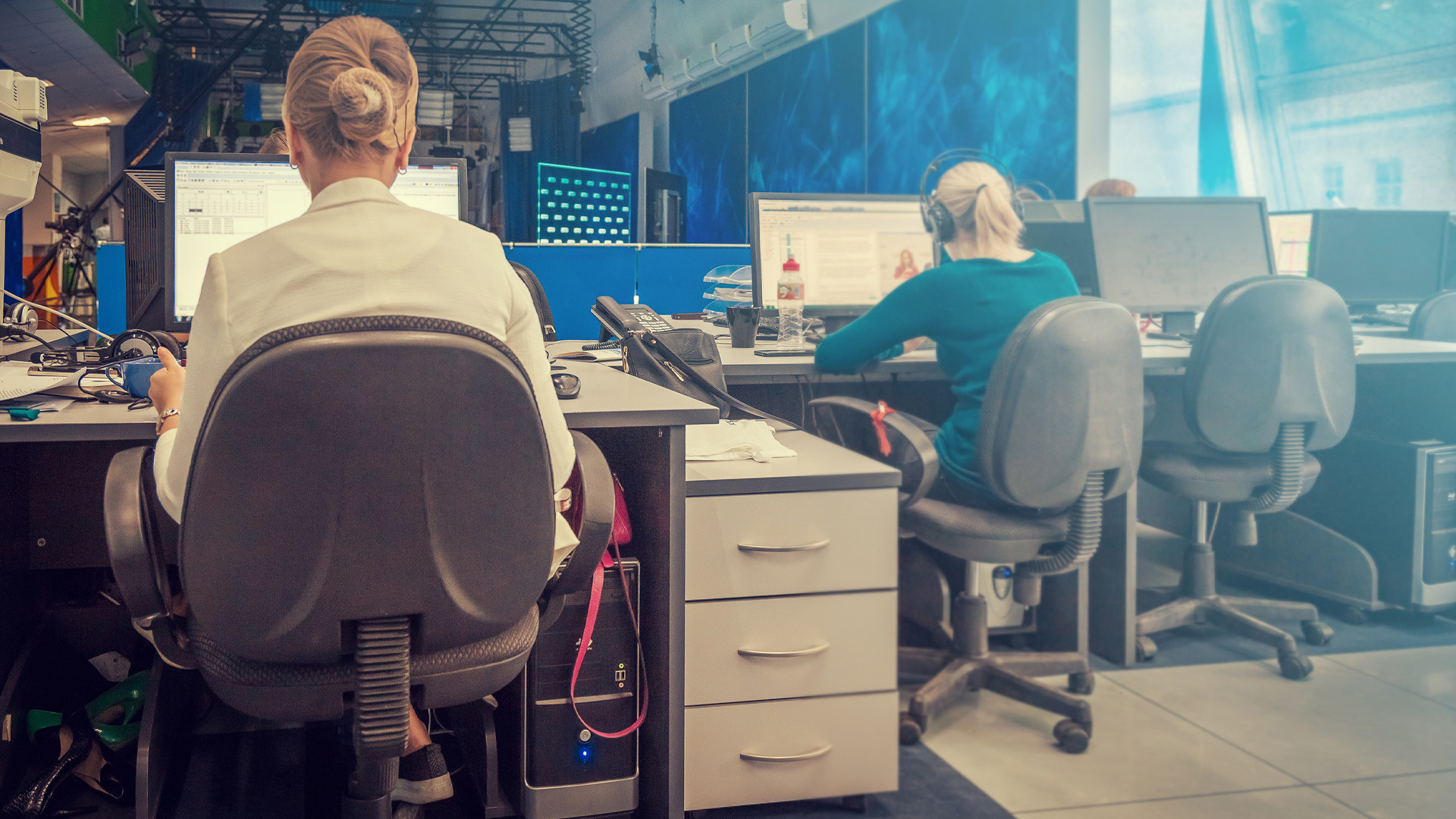 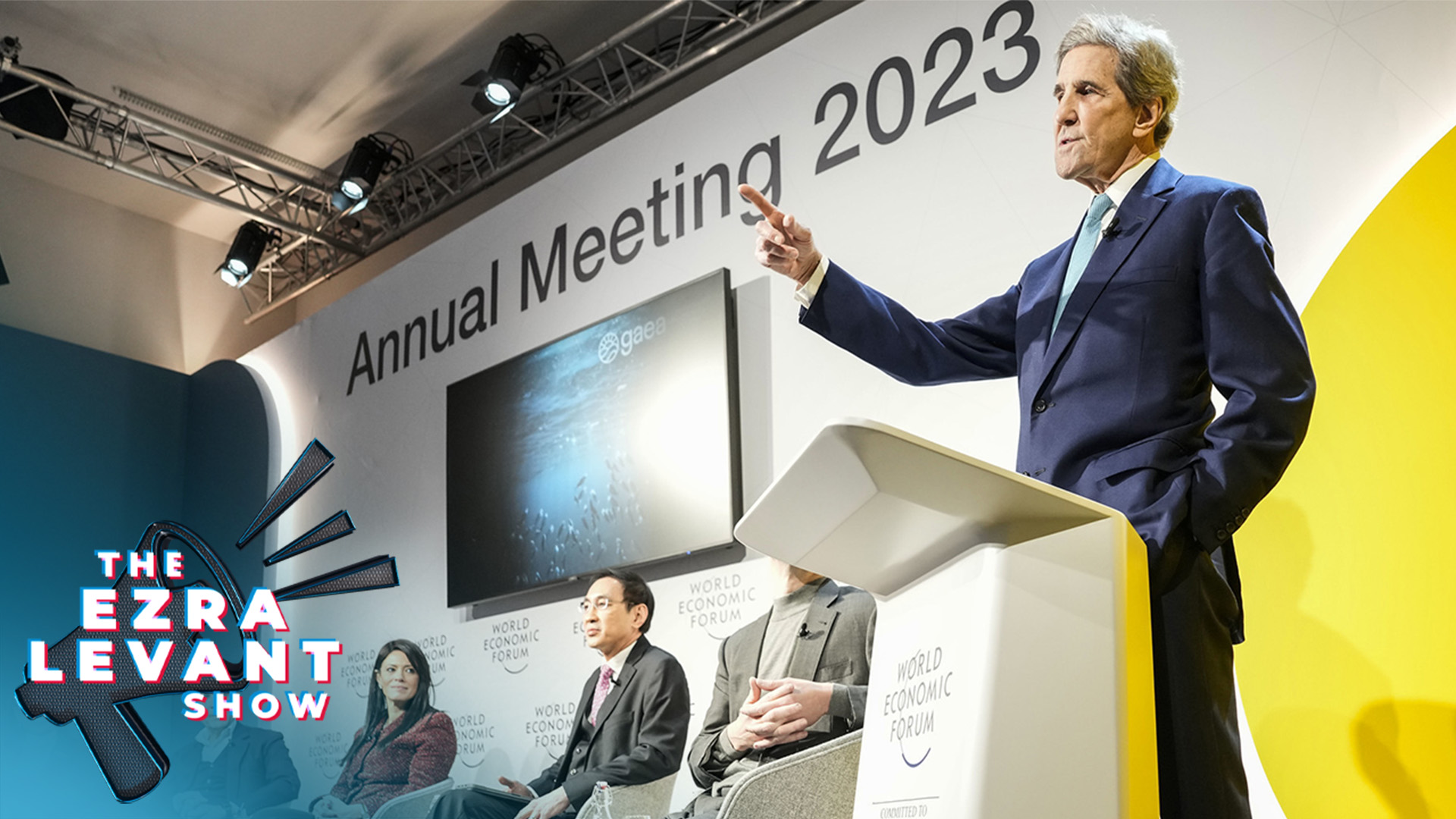