India starts to unhook itself from China — and China isn't pleased 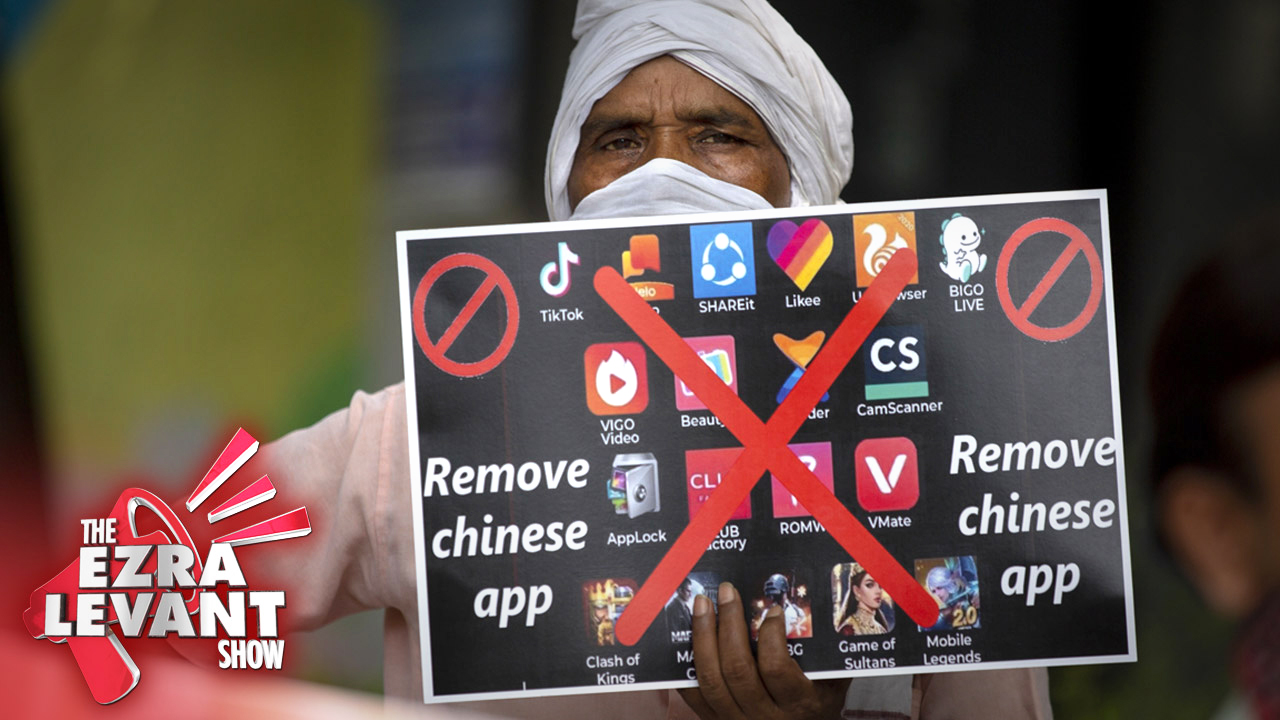 A few days ago we spoke with our friend Gordon Chang about the military skirmish between India and China.

I can’t think of anything that would be higher stakes. Both mighty nations of over a billion people; both have nuclear weapons.

It was limited this time, but it opened old wounds. One big difference now, though, is that India and China are so integrated, economically and technologically. Just like we are, in fact. They use Chinese apps just like we do — their kids make Tik Tok videos just like ours do; they buy equipment and gadgets from China, just like we do.

But a shooting war seemed to focus their mind.

As we showed you when we spoke with Gordon Chang, there were immediate repercussions — Indian companies that had been looking to make huge deals with Chinese companies put this on hold.

So you had a corporate response. But you had a grassroots response. Indian people — not just politicians and military leaders, but cultural and youth leaders, the cool people — came out for India’s separation from China, too.

Indian economic pride has been percolating for a while organically. This week they banned 59 Chinese apps.

How about the Chinese side? It’s always a possibility that China chose this moment to fight with India to distract its own people from economic and health hardships.

I follow Global Times, a propaganda outlet, for that. Every hour they keep telling India how it’s making a terrible mistake by unhooking from China.

Sixty years ago, India was pushed into the arms of the Soviet Union. Today, I hope India is pushed to become more independent from China; and more of a friend to the free countries of the world.

Including, one day, us here in Canada, when we, too, learn to show some self respect, and unhook from China, too.