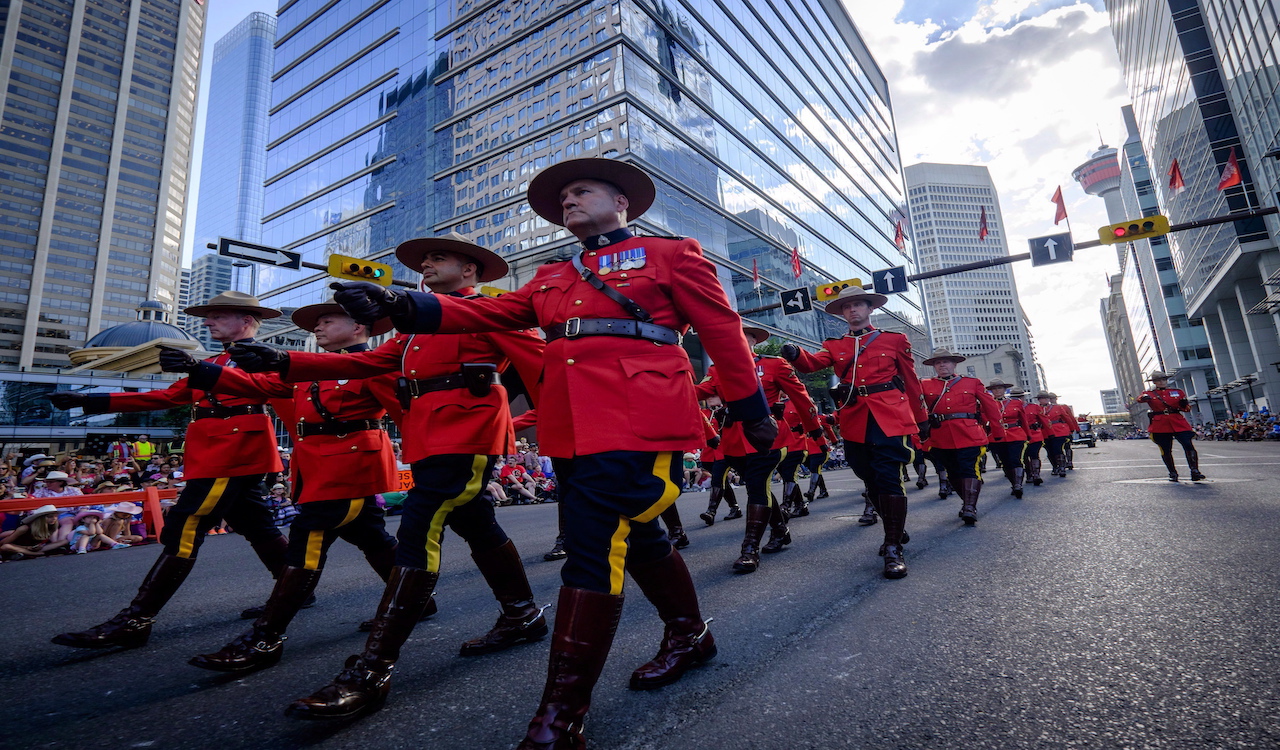 A Supreme Court opinion in the case Fraser v. Canada has established that the pension plan available to employees of the Royal Canadian Mountain Police is discriminatory towards women.

The case was brought forward by three retired female RCMP officers who argued that their pension plan was sexist. All three women, who had children in the 1990s, signed up for the RCMP's job-sharing program as an alternative to paid leave, which allowed employees to share the responsibilities of a single full-time job.

The CBC reports that the women found that job-shared part-time work was “not considered pensionable service and they would not be permitted to make doubled-up contributions to buy back the time:”

But other members with gaps in full-time service, such as leave without pay, were allowed to buy back the service they missed by making the contributions.

The plaintiffs argued that the force's pension plan treated job-sharers worse than it did other members and breached the section of the Charter of Rights that says the “law should treat everyone equally, without discrimination on certain characteristics.”

The decision, released this afternoon, noted that “members of the job-sharing program are disproportionately women” compared to men, who tend to experience “uninterrupted full time employment”:

Therefore, the pension plan creates a distinction that, in its impact, is based on sex.

Here's how the decision broke down:

Dissenting: Justices Russell Brown and Malcolm Rowe said job-sharing was an attempt to accommodate employees who wanted to continue working while they had childcare responsibilities, and just because it didn’t remove disadvantage didn’t mean it was discriminatory; they would have dismissed the appeal

Dissenting: Justice Suzanne Côté said the pension plan only created a distinction for caregiving status, rather than for women in general, and since this wasn’t an analogous protected ground under the Charter she would have dismissed the appeal

Justice Côté, a former chief of staff to Prime Minister Jean Chretien, was nominated to the Supreme Court by Prime Minister Stephen Harper and appointed in 2014.

Her opinion, in part, noted that the job-sharing option for RCMP employees is distinguishable not on the basis of sex but by its status as preferential to those who take on a caregiving role in their private life.

In the present case, the claim is on behalf of women with children, and not simply women. It is critical that the claimants had caregiving responsibilities that made them decide to job‑share. The statistical disparity in results showing that women are disproportionately affected — given that the majority of job‑sharers are women with children — is insufficient to say that step one has been met. There is no reason why job‑sharing is a singularly sex‑based issue: rather, it is a caregiving status issue because job‑sharing is a solution for all members with caregiving responsibilities, not just a solution for those of a certain sex who have children.