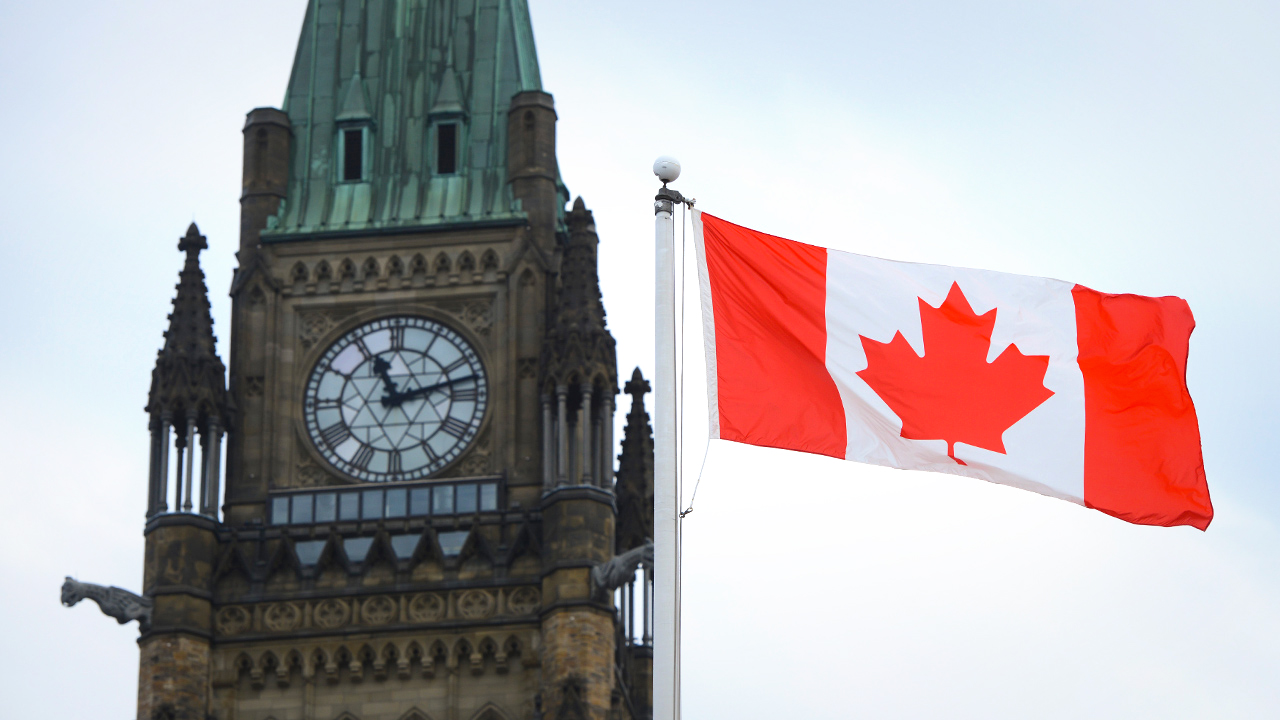 Canada's Department of Immigration has released the results of the latest Annual Tracking Study, finding that four in ten Canadians would cut immigration.

The survey was conducted on the telephone, and 1,320 people answered to the following question:

“Canada aims to admit 341,000 immigrants this year. Do you feel there are too many, too few or about the right number?”

Forty-one per cent of respondents said that the quota was too high.

According to Blacklock's Reporter, the departmental survey also found:

A poll conducted by True North in June of this year found that 76% of Canadian respondents wanted a total ban on immigration.

In the last 10 years Canada imported enough new people to create the 9% gap between 41% and 50%. That is how this works. That gap will grow, not shrink, because that is how the system is designed. https://t.co/yQEiTotufV