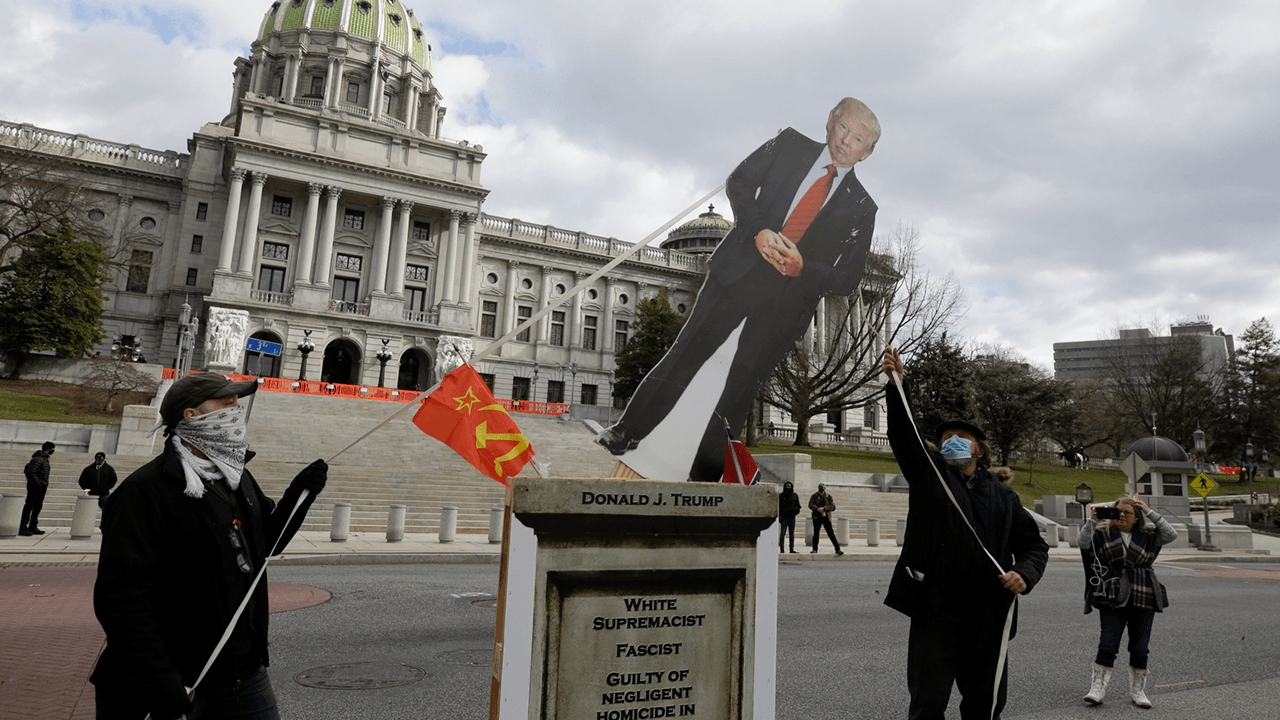 The New York Times published an explosive report this week outlining how a Swiss billionaire has been influencing U.S. politics in a manner that has helped Democratic politicians win elections, despite it being unclear if the individual is a U.S. citizen.

The report stated that Swiss billionaire Hansjörg Wyss donated enormous amounts of money “through a daisy chain of opaque organizations that mask the ultimate recipients of his money.”

“Newly obtained tax filings show that Mr. Wyss’s foundations donated $208 million from 2016 through early last year to three nonprofit funds that doled out money to a wide array of groups that backed progressive causes and helped Democrats in their efforts to win the White House and control of Congress last year,” the report said. “Mr. Wyss’s representatives say his foundations’ money is not being spent on political campaigning. But documents and interviews show that his foundations have come to play a prominent role in financing the political infrastructure that supports Democrats and their issues.”

In addition to donating large sums of money to the three nonprofits, Wyss’s foundations also directly donated tens of millions to groups that “opposed former President Donald J. Trump and promoted Democrats and their causes” during the Trump era.

Wyss donated to far-left groups organizing grassroots campaigns to increase turnout for Democratic voters, as well as creating media organizations that published pro-Democrat news and pushed for Trump’s impeachment. Officials in Wyss’s organizations have also joined the Biden administration or worked on the president’s transition team.

A spokesperson for Wyss claimed that his donations were not intended to help Democrats and that Wyss was only focused on issues important to him. Wyss refused to be interviewed for the report.

The Wyss Foundation, located in Washington, D.C., is registered under a section of the U.S. tax code, banning it from donating money to support partisan political campaigns. “But it can and does, donate to groups that seek to influence the political debate in a manner that aligns with Democrats and their agenda, including the Center for American Progress, a liberal think tank where Mr. Wyss sits on the board,” the Times added.

“The organization was started by John D. Podesta, a top White House aide to Presidents Bill Clinton and Barack Obama. A foundation that Mr. Wyss led as chairman and that has since merged with the Wyss Foundation paid Mr. Podesta as an adviser, and the two men remained close, according to associates.” 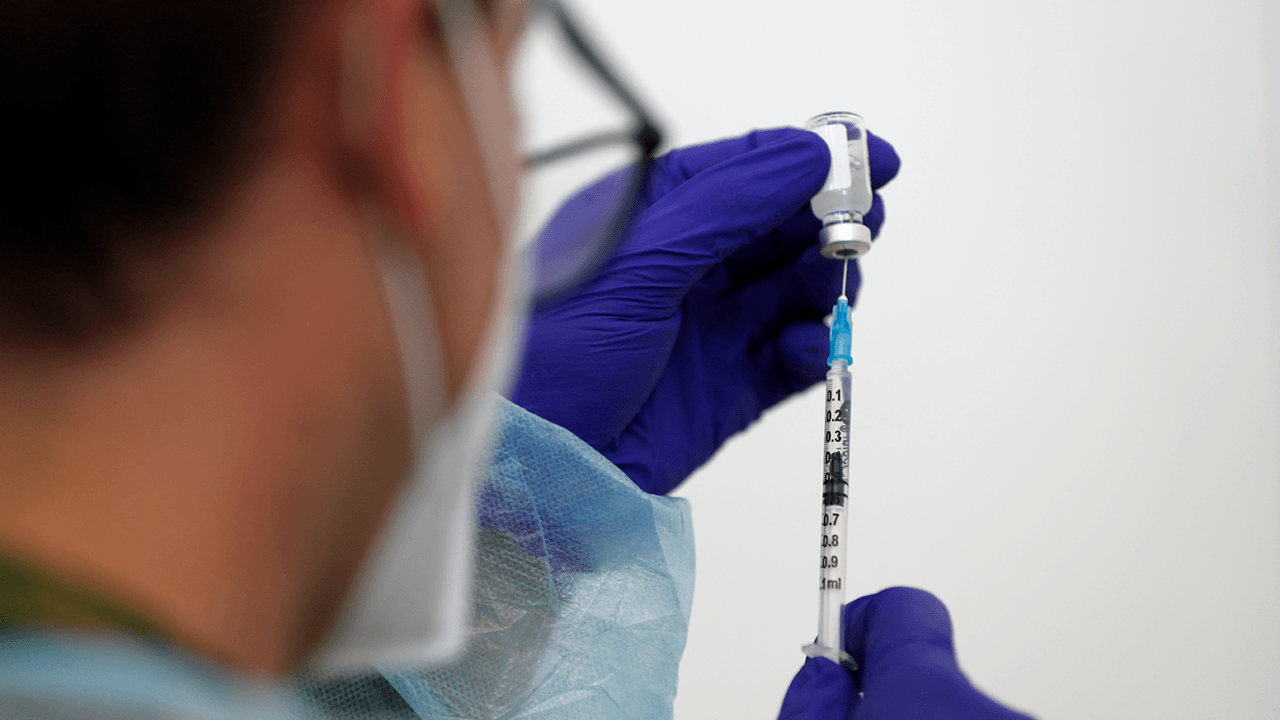 Switzerland to require vax pass for indoor venues, including for tourists