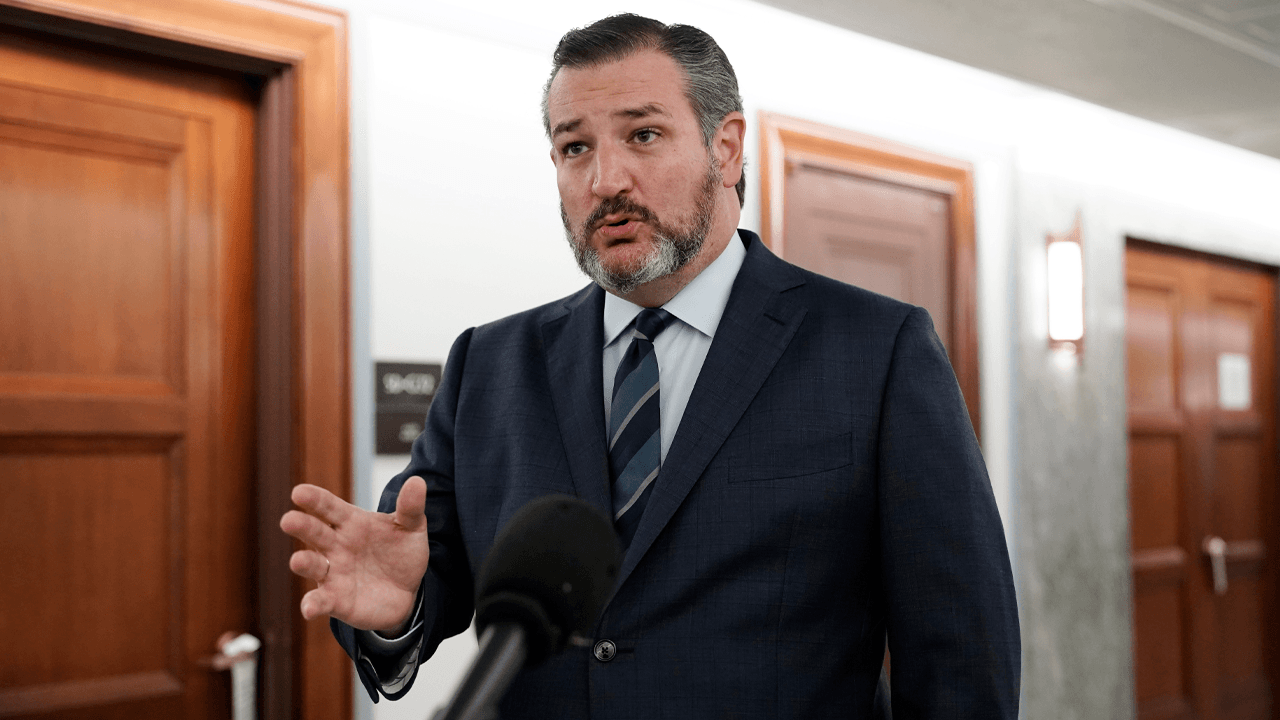 Senator Ted Cruz stated that if the highest court in the United States takes up the Pennsylvania election lawsuit, he intends to present the oral argument, in an interview with Fox News on Monday.

The Texas senator’s announcement follows an order by Supreme Court Justice Samuel Alito, who called on Pennsylvania state officials to respond to Rep. Mike Kelly’s election challenge a day sooner than was previously ordered, forcing them to do it before the “safe harbor” deadline.

The deadline is set by the U.S. federal government for states to designate their electors. Alito previously ordered Pennsylvania officials to respond to Kelly a day after the deadline, which was interpreted as a sign that the Supreme Court had no intention of involving itself in the election controversy.

“Petitioner’s legal team has asked me whether I would be willing to argue the case before the Supreme Court, if the Court grants certiorari,” Cruz said. “I have agreed, and told them that, if the Court takes the appeal, I will stand ready to present the oral argument.”

“As I said last week, the bitter division and acrimony we see across the Nation needs resolution. I believe the Supreme Court has a responsibility to the American people to ensure, within its powers, that we are following the law and following the Constitution,” he continued.

If #SCOTUS grants cert in the PA election case, I have told the petitioners I will stand ready to present the oral argument.

Cruz, who previously served as the Solicitor General of Texas, has written more than 80 U.S. Supreme Court briefs and argued 43 oral arguments, including nine before the Supreme Court.

“He also won an unprecedented series of landmark national victories that include his defense of U.S. sovereignty against the UN and the World Court in Medellin v. Texas, our Second Amendment right to keep and bear arms, the constitutionality of the Ten Commandments monument at the Texas State Capitol, and the words ‘under God’ in the Pledge of Allegiance,” wrote Cruz’s office in a statement.

“It raises pure issues of law,” Cruz added. “And I believe the Supreme Court should choose to take the case and I think they should hear the appeal and as you noted, the legal reached out and asked if I would be willing to present the oral argument if the Court took the case and I told them I would be happy to because particularly at a time when this country is so divided, when people are so angry, I think we need a sense of resolution and we need the Supreme Court to step in and ensure that we’re following the Constitution and following the law.”

“Right now, it’s not healthy for our democracy what we’re seeing and in Pennsylvania the problem was made worse because the Pennsylvania Supreme Court is a partisan Democratic court that has issued multiple decisions that were just on their face contrary to law,” Cruz concluded. “And that’s not how elections are supposed to work.”

I believe #SCOTUS should choose to take the case and hear the appeal because we need the Supreme Court to step in and ensure we are following the Constitution and following the law. pic.twitter.com/BGvU4DceX5

Spread the Word!
US Election 2020 Pennsylvania