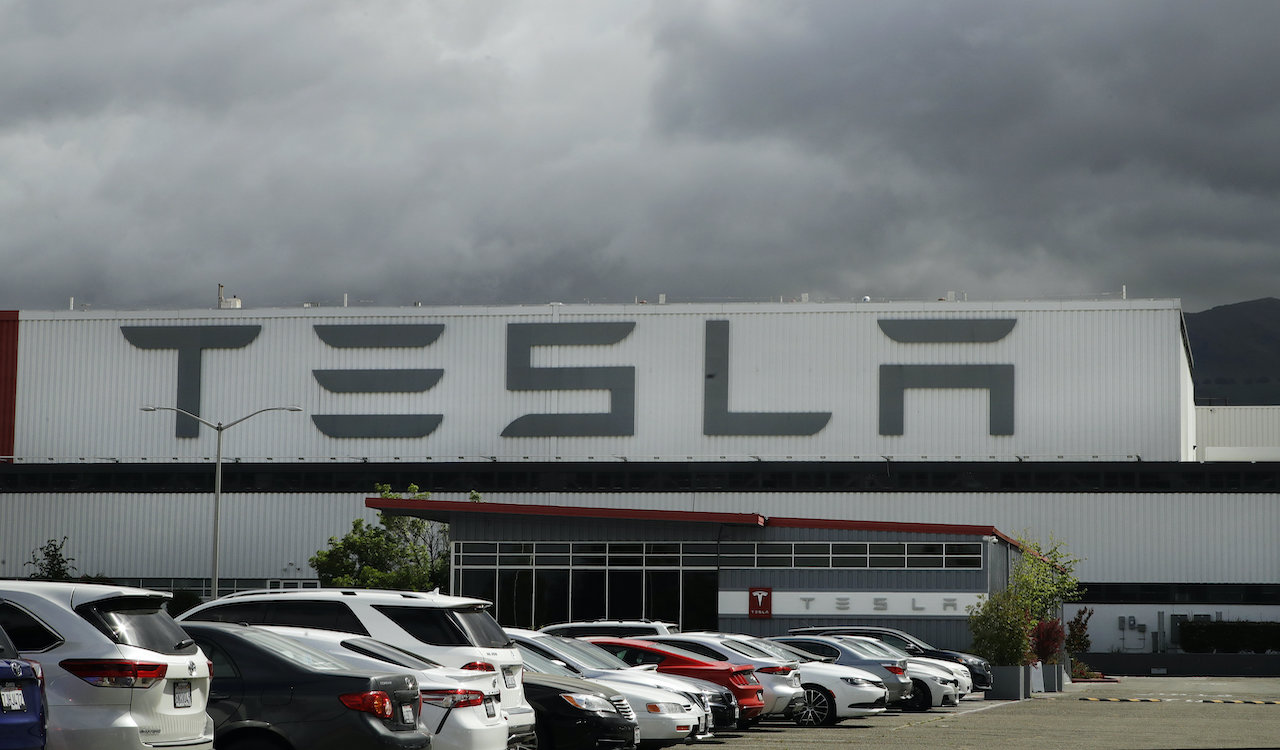 Tesla CEO Elon Musk is calling for an end to the controversial lockdown measures that have been instituted all across the western hemisphere following the coronavirus outbreak. The billionaire is one of the most outspoken opponents of lockdowns, which have yielded mixed results.

Musk, an outspoken critic of the narrative surrounding the coronavirus, made his comments in a discussion started by journalist Toby Young, who instructed his readers on Twitter to look up the “Great Barrington Declaration,” which he claims doesn’t show up on Google. Young linked to an article on how Reddit had censored the declaration, which is a petition that says anyone not vulnerable to the virus should be allowed to resume living as normal.

Contrary to Young’s claim, the petition can be found on both Google and Reddit.

Unrelated to the merits of Young’s claim, Young’s tweet provoked discussion among Twitter users, some of whom argued that the world needed to follow in Sweden’s footsteps by lifting its lockdowns. Elon Musk responded to one of these tweets, stating: “Yes. We also have to consider population life-months lost from lockdowns & other restrictions vs life-months lost from any given disease.”

"The right thing to do would be to not have done a lockdown for the whole country but to have, I think, anyone who's at risk should be quarantined until the storm passes," said Musk on the New York Times’ podcast in September, according to Newsweek. He told listeners that he and his family did not plan to receive the vaccine if and when one became available.

Unlike other countries, Sweden did not institute strict lockdown on its population and encouraged its residents to practice personal responsibility, to great effect. Rather than closing schools and businesses, life could proceed as normal. The only restriction instituted by the Swedish government was a ban on gatherings of over 50 people.

Despite an early rise in deaths, Sweden saw a significant drop in its outbreak statistics over the summer, with even fewer deaths than other European countries. The statistics are seeing a slight rise due to the so-called “Second Wave” of the coronavirus currently taking place across Europe