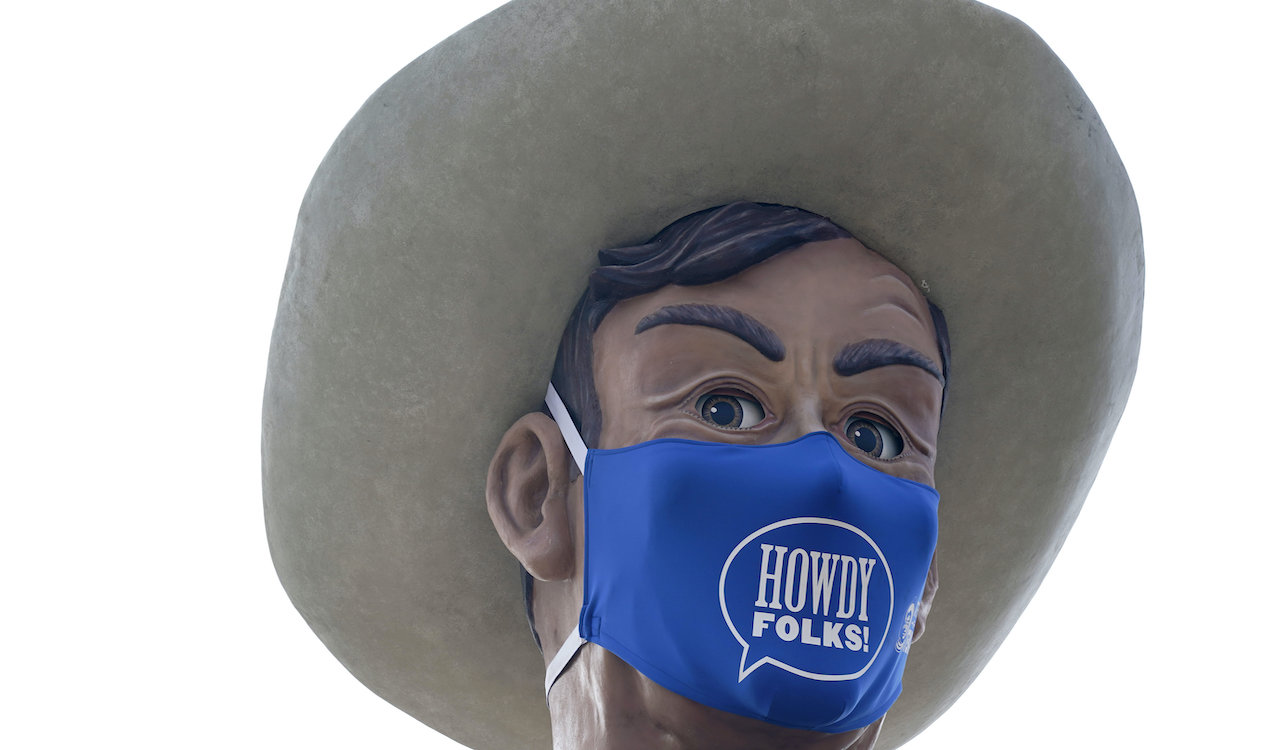 El Paso County Judge Ricardo Samaniego ordered a two-week lockdown of all non-essential businesses last Thursday in order to control the spread of the coronavirus’ recent spike in the area.

“When we focus strictly on public health and try to minimize the economy, that in essence was the reason that we were able to begin to open the economy. And I don’t want anyone to forget that we took measures that slowed down the economy and allowed public health to intervene and that’s when the economy started to open, and so what I am doing now is not anything that has not been tried, but things that have worked not only for our community but other communities as well,” Samaniego stated in a news conference.

Paxton challenged Samaniego on his authority to reinstate such draconian policies in violation of an order from Texas Gov. Greg Abbott.

In a tweet on Thursday, Paxton’s office stated, “El Paso County Judge Samaniego has no authority to shut down businesses in El Paso County. This is a direct violation of [Gov. Abbott’s] executive order. My office is quickly exploring all legal actions.”

El Paso County Judge Samaniego has no authority to shut down businesses in El Paso County. This is a direct violation of @GovAbbott’s executive order.

My office is quickly exploring all legal actions.

A recent spike in coronavirus hospitalizations has been reported according to the Texas Tribune.

For several days, El Paso has seen daily case counts that exceed 1,000 new infections, forcing the judge to install a curfew for residents from 10 p.m. to 5 a.m. Local hospitals announced earlier this week they were asking some patients with illnesses other than COVID-19 to be airlifted to other medical centers to free up bed space. More than 44% of people hospitalized in the El Paso area are being treated for COVID-19.

During a press conference, Samaniego stated that his order ran contrary to Abbott’s directive, but, after consultation with medical experts and his legal team, “I feel we stand in strong, sound, legal ground to do what I need to do at this point in time,” he said, according to The Washington Post.

The judge paraphrased the governor's remarks made in El Paso in October to support his case.

“He stated, and I want to clarify, local officials do have levels of flexibility to make sure they are able to contain the spread of COVID-19,” Samaniego said. “I am hopeful the governor will recognize this is a short-term remedy.”

“The judge did not consult me and refuses to return my call, so I am seeking confirmation from the Attorney General on the new county order, which does not supersede the governor’s order,” Margo told The Dallas Morning News in a statement. Abbott began a phased reopening of Texas after stay-at-home orders were lifted on April 30. Some restrictions on capacities in non-essential businesses still remain in place.