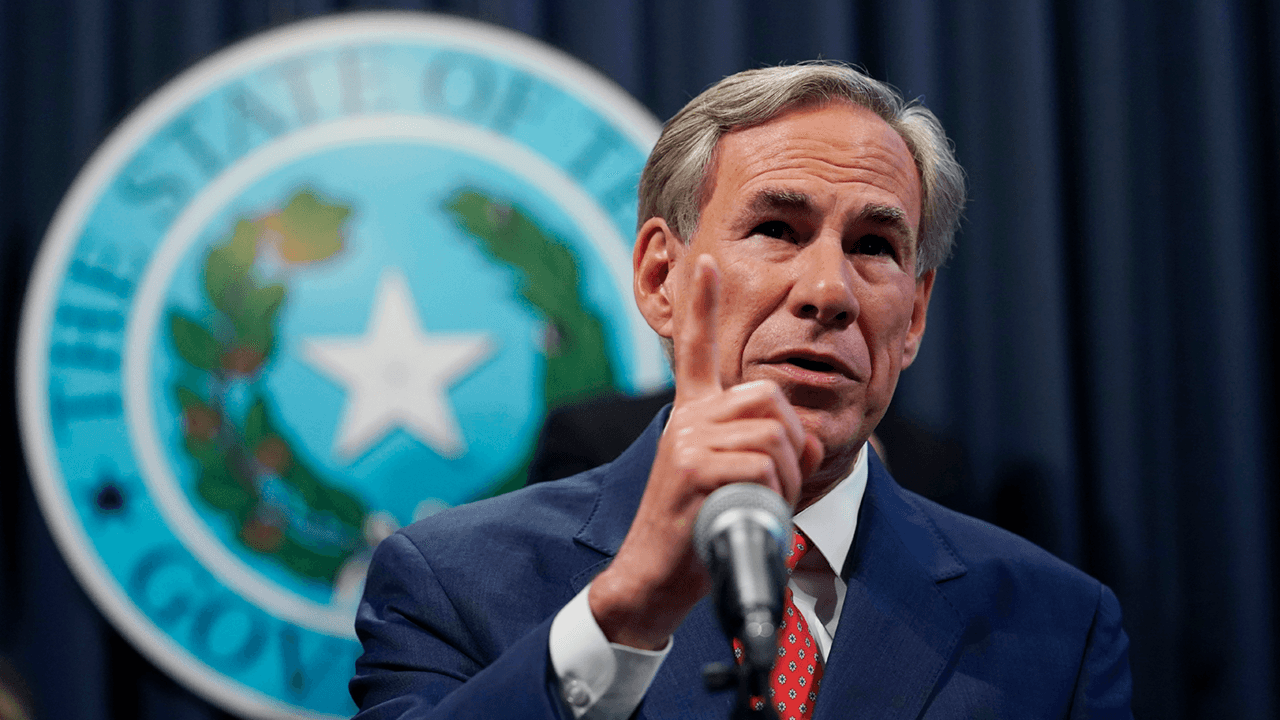 Republican Texas Gov. Greg Abbott condemned the mayor of Austin, Steve Adler, after he announced a new set of coronavirus lockdowns on the Democrat-run city. Abbott threatened to bring forth legal action against the Democratic mayor, who plans to impose restrictions on restaurant and bar activity for several days over the New Year.

On Tuesday, Adler issued an order placing a curfew on dine-in restaurant and bar services that’s set to run from Dec. 31 through Jan. 3. The imposition forces the businesses to cease all dine-in services from 10:30pm to 6am, effectively preventing restaurants and bars from serving customers who want to celebrate New Year’s Eve—a holiday that produces significant profits for the restaurant industry.

“This shutdown order by Austin isn’t allowed. Period. My executive order stops cities like Austin from arbitrarily shutting down businesses,” Abbott tweeted. “The city has a responsibility to enforce existing orders, not make new ones.”

My executive order stops cities like Austin from arbitrarily shutting down businesses.

The city has a responsibility to enforce existing orders, not make new ones. https://t.co/rm00K1bQQl

Abbott’s threat to bring legal action against the city was followed up by a statement from Texas Attorney General Ken Paxton, who stated that Texas would sue Austin if Adler refused to rescind his lockdown orders. Paxton also issued a warning to Travis County Judge Andy Brown, who enabled Adler to extend his orders over the entirety of Travis County, where Austin is located.

“Your orders violate Governor Abbott’s Executive Order No. GA-32. You must rescind or modify the local orders immediately or face imminent legal action from the state,” Paxton wrote in a letter.

Paxton stated that Abbott’s executive orders “supersede[s] any conflicting order issued by local officials in response to the COVID-19 disaster, but only to the extent that such a local order restricts services allowed by th[e] executive order. Again, you must immediately rescind or, at a minimum, modify your orders to fully comply with GA-32.”

The Texas Restaurant Association issued a statement in praise of Abbott’s efforts to keep their businesses running and protect them from the mayor’s shutdown order.

“We are very grateful to [Gov. Abbott] and [AG Ken Paxton] for defending Austin restaurants. Restaurants are deeply invested within their communities, and so they continue to do all they can to prevent the spread of COVID-19, often at tremendous cost. As such, we cannot support policies that are not rooted in data and are unlikely to decrease the spread even as they further devastate the local businesses that make Austin special,” the group said in a statement.

“Closing indoor dining will not prevent holiday celebrations; it will simply move them from highly regulated businesses into completely unregulated spaces at a critical time in our COVID-19 response. The public is exhausted and confused, and it’s past time that our leaders stop looking for scapegoats and rally around those prevention strategies that we know work like wearing a mask, social distancing, and avoiding unregulated gatherings.”

We are very grateful to @GovAbbott and @KenPaxtonTX for defending Austin restaurants. Restaurants are deeply invested within their communities, and so they continue to do all they can to prevent the spread of COVID-19, often at tremendous cost.

Mayor Adler defended his shutdown order with semantics, claiming that in [his] mind, he [doesn’t] “call it a curfew.”

“I don’t call this a curfew, because in my mind, that gives rise to a lot of things that are much broader than the order we have here. We are not restricting people’s movements, their ability to be able to travel around, their ability to go to the drug store or the grocery store if you’re out at night,” Adler said. “So I think what is more descriptive is, kind of just the modification of operations for restaurants; I think that’s probably the most apt description.” 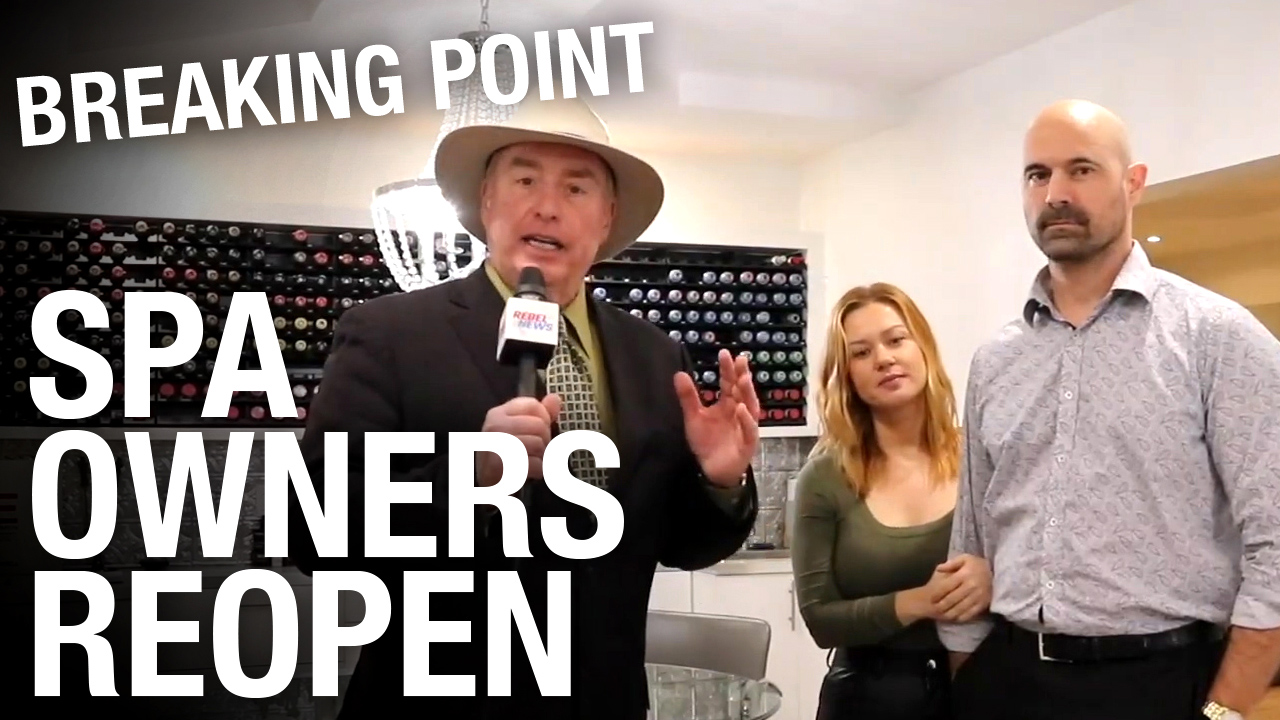