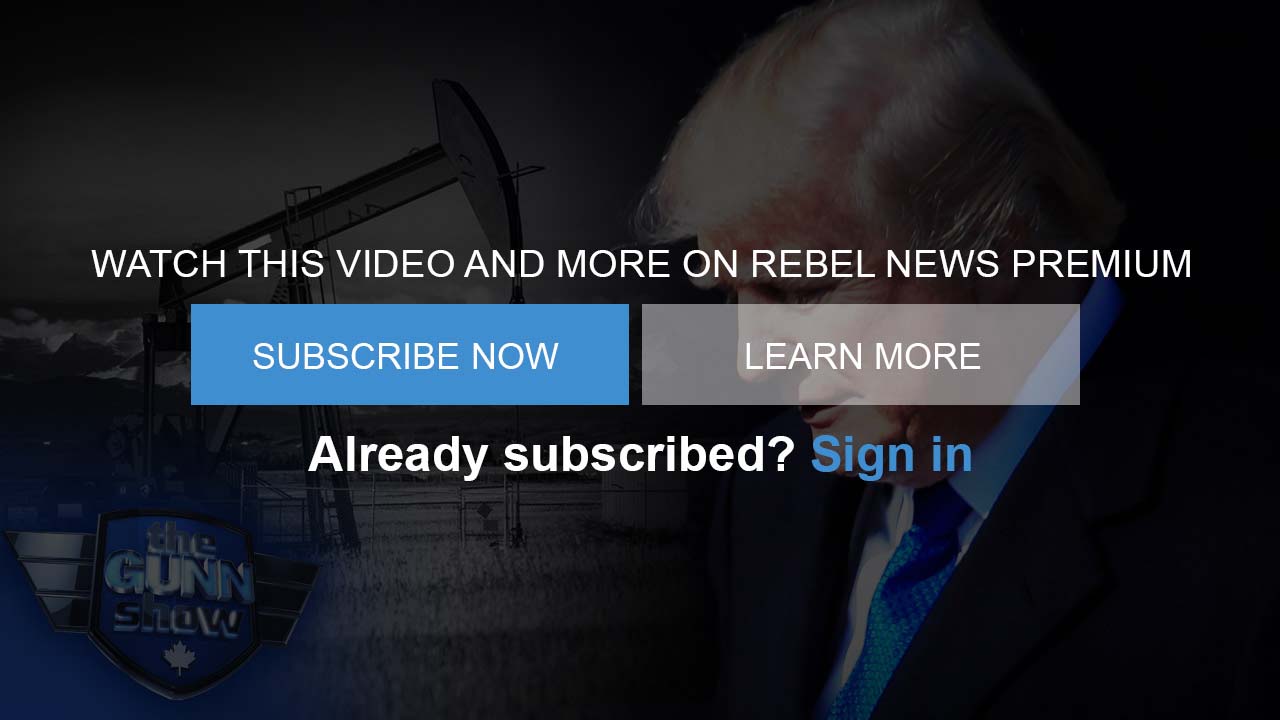 Like so many Canadians, I pay attention to American politics, and I care deeply that there's a President in the White House who will resist calls to block our pipelines despite American foundations calling for Canadian oil to be landlocked.

You may have heard of the Congressional Western Caucus. They're fighting the environmental activists and government overreach in small communities, and they have a problem with foreign meddlers in their energy sector, too.

Last weekend at Danny Hozack's Freedom Talk in Red Deer, one group showed up to give an American perspective on the green movement reaching into your life.

Joining me for tonight's show is Craig Rucker of the Committee for a Constructive Tomorrow (CFACT), in an interviewed filmed at Freedom Talk.

WestJet HQ has no answers after kicking infant, toddler off flight