This “right wing” violence poll was conducted by Liberals, for Liberals

On last night's episode of The Ezra Levant Show, we looked at a taxpayer-funded lobby group called the Canadian Race Relations Foundation, that commissioned a poll from a polling company owned by a Liberal party activist.

The poll only asks about “right wing” violence. What about an entire year of left-wing violence from Antifa and Black Lives Matter, just burning and shooting?

How is it a legitimate survey to specifically ask about only right wing violence — when we’ve had a year of riots across America from the left? And they've started up again, by the way, in Portland for example. Well, this is a Liberal polling company commissioned by a Liberal-funded NGO for a Liberal cabinet minister.

Garbage in, garbage out.

Or at least of course they say they do. 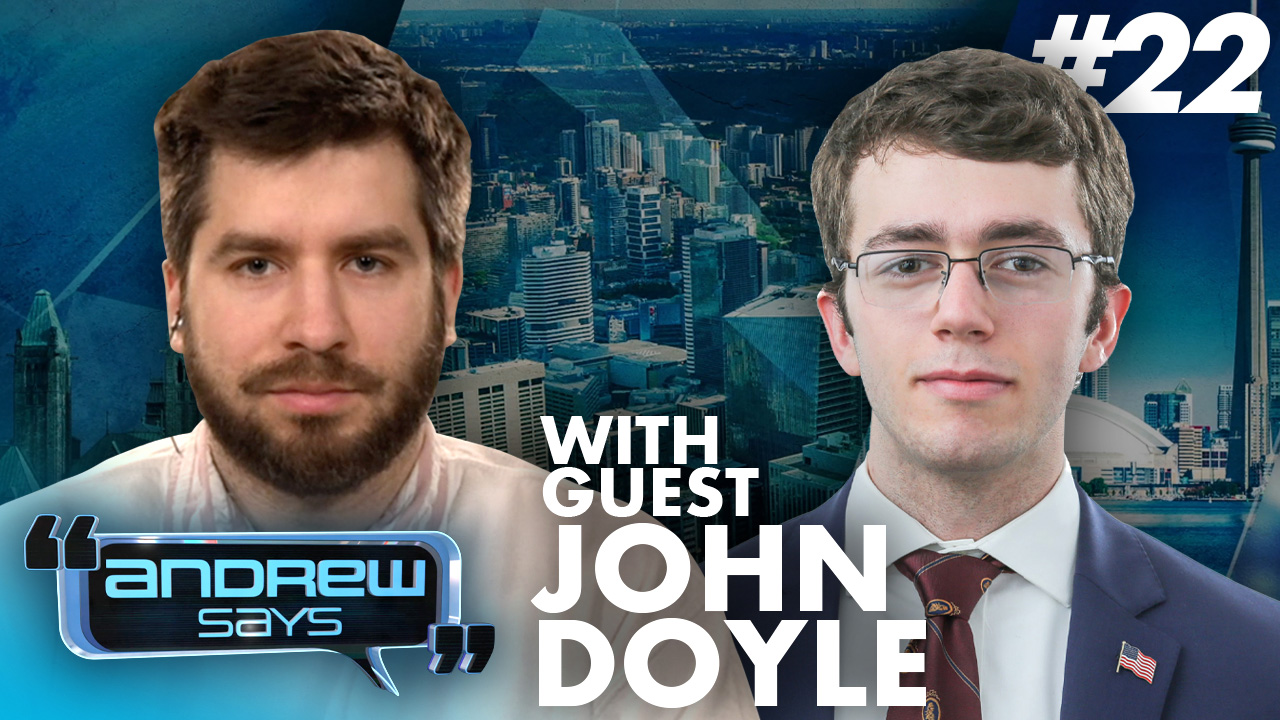 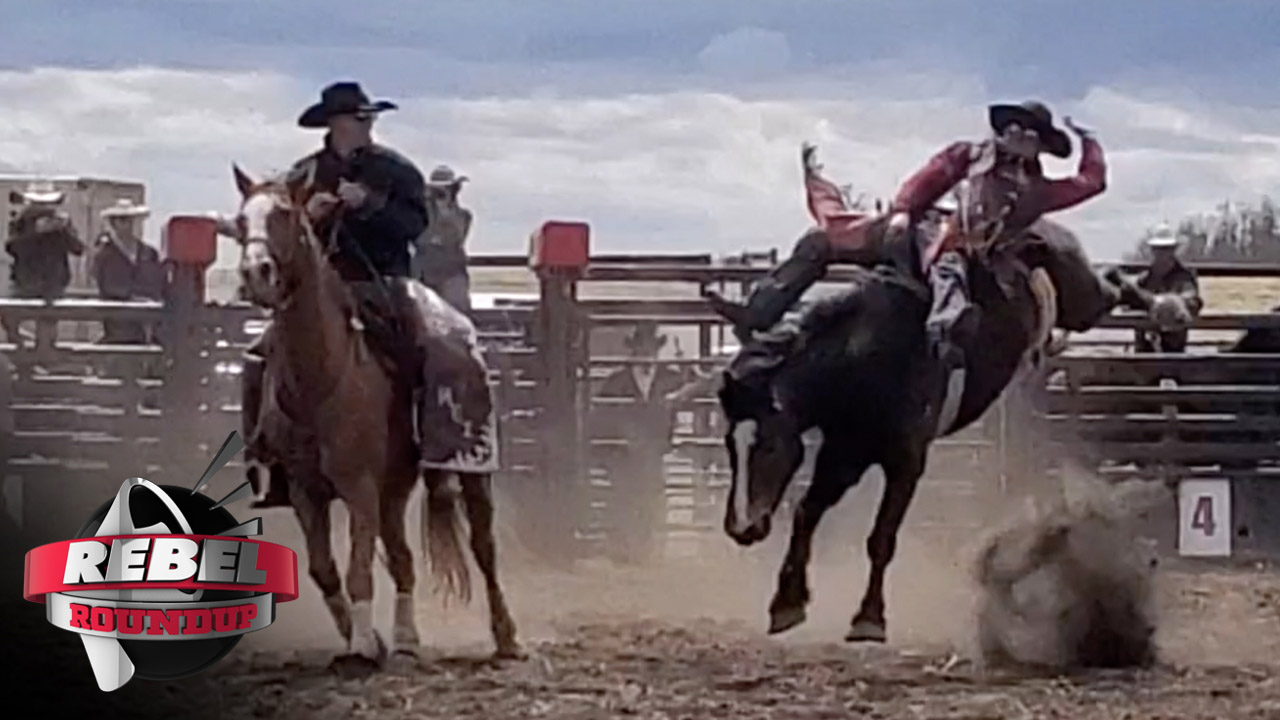 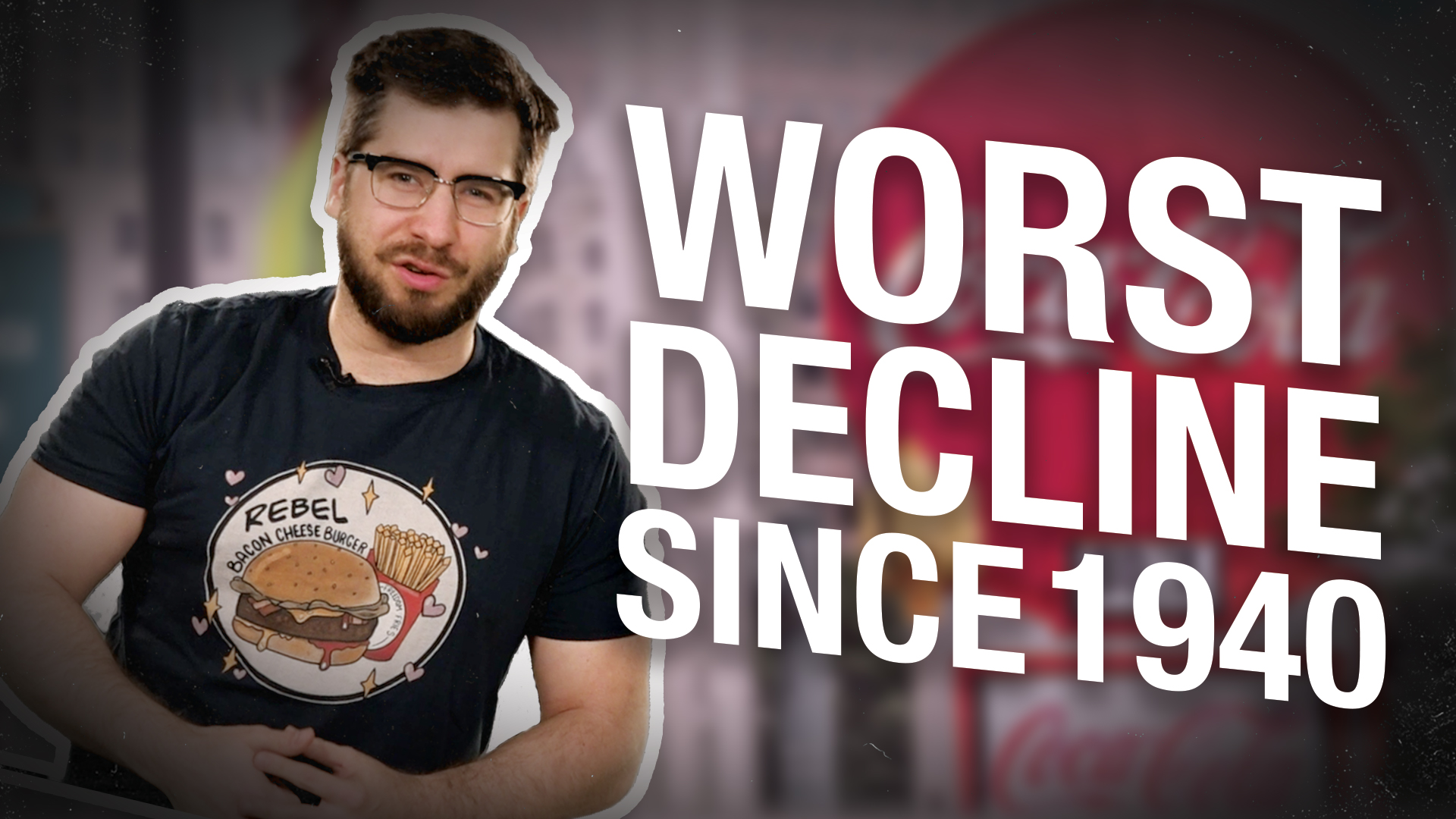