On this week's episode of The Gunn Show, Tom Harris from the International Climate Science Coalition joined me to discuss how he dropped in on a Zoom call hosted by radical leftist group LeadNow.

Tom was willing to do something that is somewhat uncommon in today's political climate.

He was willing to sit down and listen to what these leftists had to say, and Tom told us that:

"Here's what they say... they're incorporating not just climate change, but what they consider racism against black people... They're also talking about native sovereignty... They were talking about human rights abuses... Social inequality, rich vs. poor...

And then of course, they're linking it all together to environmental degradation and climate change.

So they want to reshape our entire society. Not just a little but, but radically."

Looking at the attendees for the event, it's clear that the left are organized in their environment efforts.

Some of the big names at the "rally" included Liberal Minister of the Environment Jonathan Wilkinson, NDP leader Jagmeet Singh and former Green Party leader Elizabeth May. 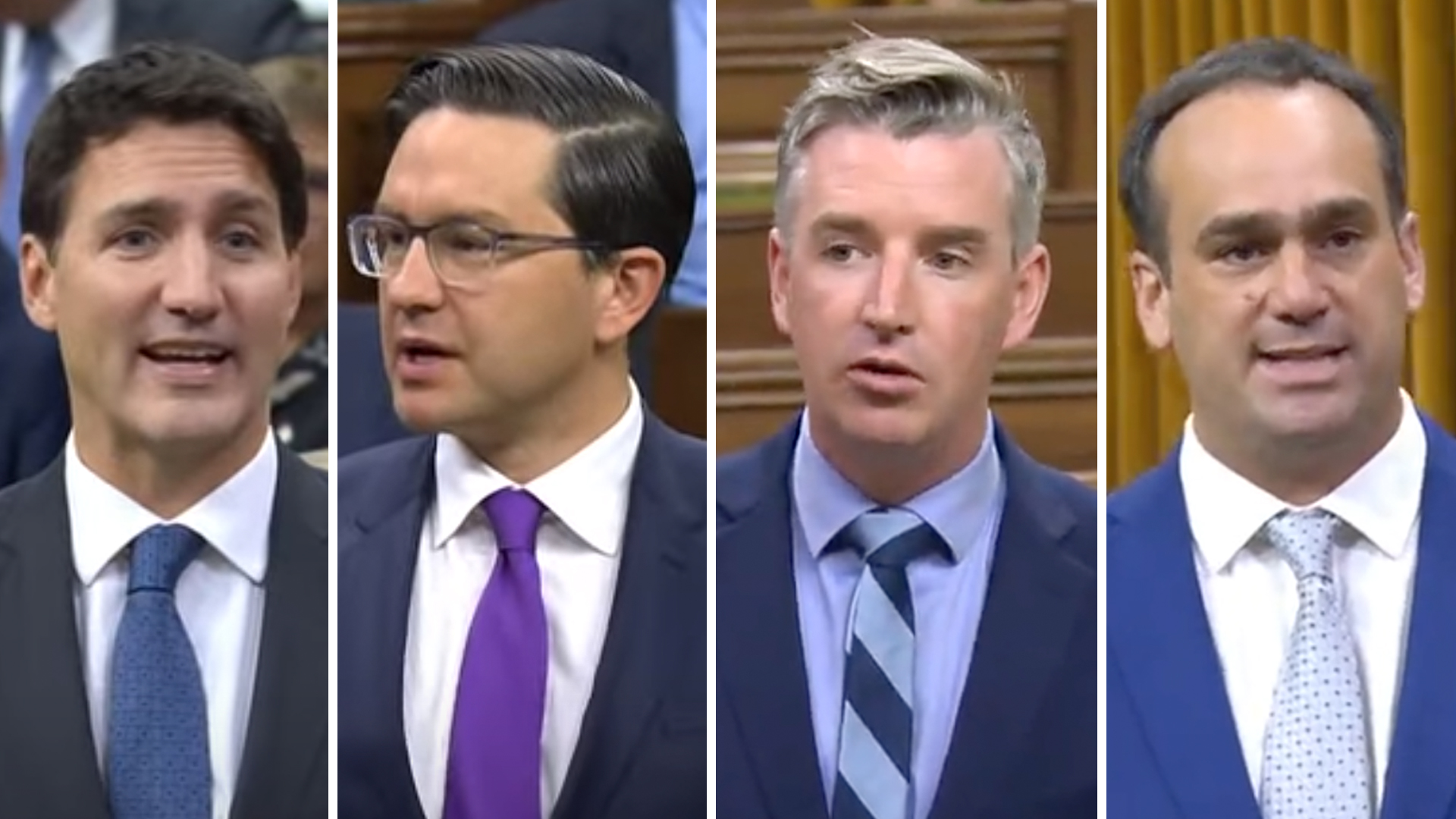 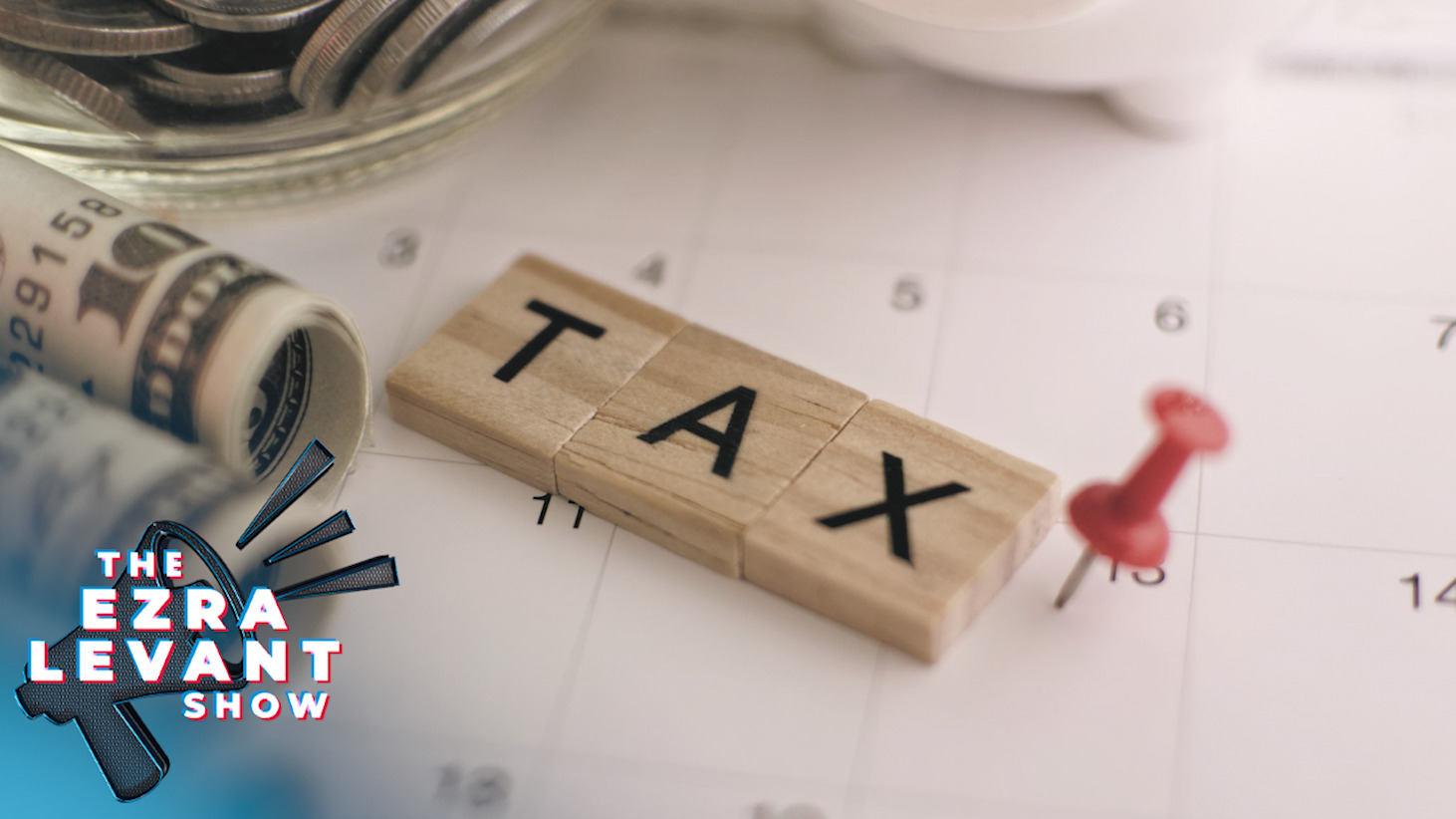 Feds continue 'wasting so much money' in unchecked spending spree