Too early to determine if actions of Atlanta shooter were racially motivated, police say 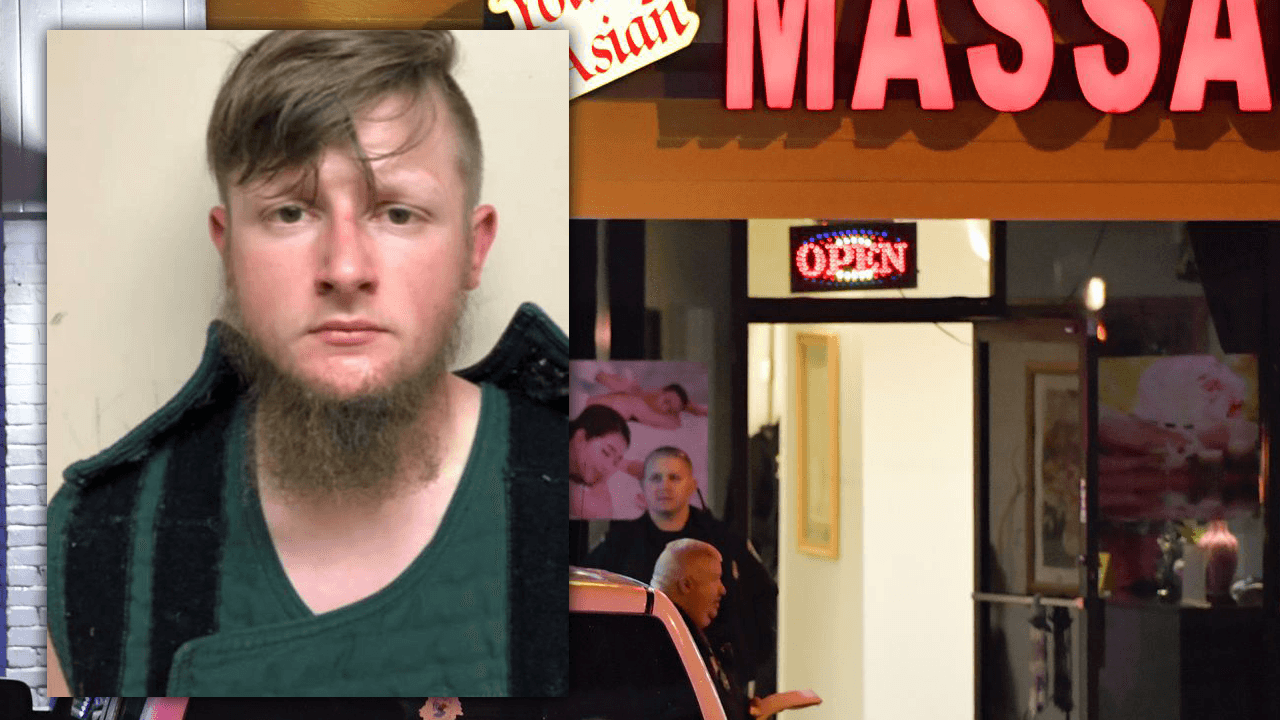 A man now identified as Robert Aaron Long is suspected of gunning down multiple people at a series of massage parlours in the area of Atlanta, Georgia on Tuesday. Eight people were killed in the shootings and another victim remains hospitalized.

On Wednesday, Long, who was arrested following the shootings, admitted to the slayings in interviews with police investigators, stating that he saw the locations as “an outlet for him” to give in to his sexual urges. Police officials say that the events are not believed to have been racially motivated, despite the fact that six of the victims were of Asian descent.

Police say that Long, 21, was allegedly on his way to Florida at the time of his arrest on Tuesday night. Authorities indicated that he was potentially intending to carry out additional shootings, said Atlanta Mayor Keisha Lance Bottoms.

The investigation into the shootings, which occurred at three separate locations, remains ongoing and officials have not made any definitive statements to the motive of the attacks. Police said that the suspect may have a “sexual addiction,” but that it is too early in the investigation to determine if his actions were racially motivated, which would enable them to charge the killings as a hate crime.

Police said that Long informed them that the attacks were not racially motivated and that the massage parlours, which are suspected to be possible venues for prostitution, as allowing him to feed “a temptation” he sought to eliminate.

While police are still trying to determine his exact motives, they stated that the victims could have simply been “targets of opportunity.”

The killings began on Tuesday evening when five of the victims were shot at Young’s Asian Massage Parlor around 30 miles north of Atlanta. Two people died at the scene, and another three were taken to hospital where two of them died, said Cherokee County Sheriff’s spokesman Capt. Jay Baker, according to Fox News.

Following the first shooting, police responded to a call about a robbery at Gold Spa near Atlanta’s Buckhead area. Police arriving at the scene found three women dead from apparent gunshot wounds. Immediately after the shooting, officers received a call reporting shots fired across the street at another massage parlour called Aromatherapy Spa, where another woman was shot dead.

Despite speculation on the motives of the alleged shooter, little is known about Long, who is from Woodstock, a city north of Atlanta. For now, police have not specified charges against Long and said his parents have been cooperative.

Authorities report that six of those slain in the attacks were Asian-American and two others were white. Seven of the victims were women.