Toronto Police announced they are mobilizing a heavier presence in the city’s downtown area this weekend, following widespread protests across the country. 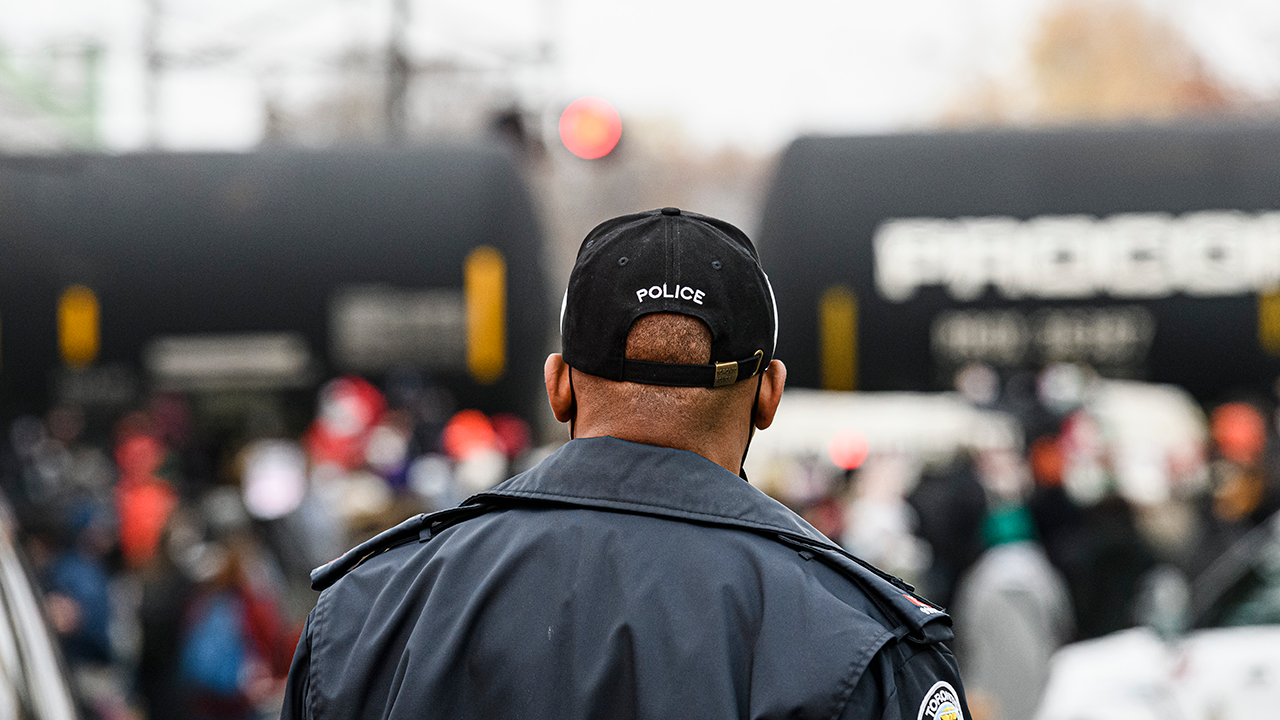 Toronto Police announced they are mobilizing a heavier presence in the city’s downtown area this weekend, following widespread protests across the country, and especially in Ottawa, where Ottawa Police, supported by the RCMP, Toronto Police, and Quebec provincial police (SQ).

The remarks from the Toronto Police follow weeks of protests in Ottawa’s downtown core, where truck drivers have been encamped to demonstrate against the vaccine mandates and other pandemic restrictions.

In response to the ongoing protests, Canadian Prime Minister Justin Trudeau invoked the Emergencies Act to provide law enforcement agencies more power to crack down on the “Freedom Convoy.”

Police have set up nearly 100 checkpoints in Ottawa’s downtown core, and have begun conducting mass arrests in the city, as reported by Rebel News.

For the past two weekends, hundreds of protesters have also gathered in downtown Toronto in a sister protest. Toronto Police said the ongoing events in Ottawa have prompted the service to deploy a more significant number of uniformed officers to Toronto’s downtown core.

“We are continuously monitoring security issues not just in Toronto but around the country,” a spokesperson for the Toronto Police said, IHeartRadio reported. “In response, we make the appropriate adjustments to our plans in order to mitigate the potential risks to public safety. This includes having the flexibility to scale up and down based on any operational requirements.

“We will continue to monitor the situation and provide updates, if necessary.”