A growing number of Conservative MPs have spoken out in support of the protest, while countless legacy media journalists and left-leaning politicians have labelled the movement 'far-right' or 'terrorist. 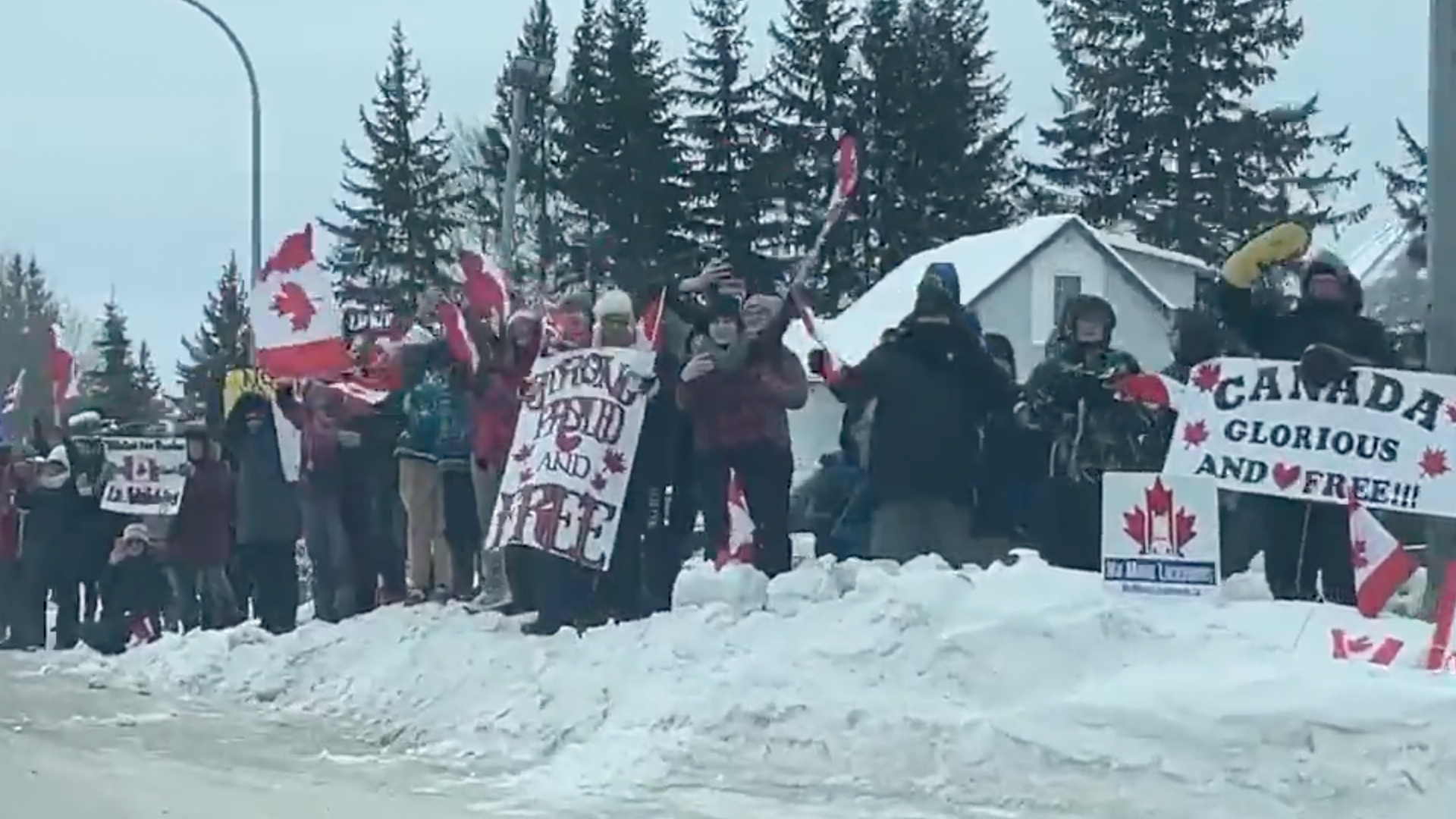 The first leg of a convoy of Canadian truckers has reached Ontario as its travels cross-country to protest Canada's vaccine mandates and other ongoing COVID-19 restrictions in the nation's capital.

UPDATE:
Convoy has passed Kenora, Ontario and will be arriving in Thunder Bay sometime in the next 2 - 3 hours 🙌#TruckersConvoy2022 #FreedomConvoy2022 https://t.co/PjrS80cPFU 👈@BezirganMocha pic.twitter.com/wiEs9Tg1ex

The nationwide movement was initially catalyzed by a federal vaccine mandate that came into effect January 15, requiring all commercial truck drivers crossing into Canada to be fully vaccinated for COVID-19. The mandate could result in a loss of 12,000 to 16,000 cross-border commercial drivers, according to the Canadian Trucking Alliance.

Thousands of Canadians have come out to show their support at roadsides, overpasses and truck stops along the way as the first leg of the convoy continues its journey east toward Ottawa.

UPDATE:
People of Vermilion Bay show their support as truckers convoy passes through their town.

They may be standing longer than an hour due to the length of the convoy.#TruckerConvoy2022 #FreedomConvoy2022

The route of the nationwide convoy had people all along the way since BC.

The length of convoy is unbelievably long.

The convoy has continued to grow in size as more truckers and supporters join the seemingly-endless train of vehicles as it travels. A number of reports have indicated the convoy is now greater than 70 kilometres in length, featuring thousands of truck drivers and supporters.

It is anticipated that the total number of truckers arriving in Ottawa from all directions on Saturday will be in the tens of thousands, with hundreds of thousands more who intend to show up in support of the protest.

Drone footage of the massive convoy of truckers passing through the town of Dryden, ON.

This footage does not do justice to the length of the convoy. I will try to capture better ones.#TruckersForFreedom2022
Visit https://t.co/2WVZ6lQcSq for more and to support our coverage. pic.twitter.com/ipjhg4FGqT

A Go Fund Me page for the cause has now raised more than $5,600,000 at the time of writing to help with food, lodgings and fuel for the truckers. The page states that "any left over donations will be donated to a credible Veterans organization which will be chosen by the donors."

A growing number of Conservative MPs have spoken out in support of the protest as it heads toward the nations capital, including Pierre Poilievre, Leslyn Lewis, Candice Bergen and Andrew Scheer.

Conservative leader Erin O’Toole has repeatedly dodged questions about whether he supports the convoy and whether he will meet with truckers once they arrive in Ottawa.

“When we push back against the insanity, we can win, and that’s how this all ends,” said Trump in a Facebook video on Tuesday. He said the government response to COVID-19 in Canada is “absolutely insane.”

This is not serious legal analysis. This is an attempt to scare away more donors from the biggest protest in Canadian history. Every “expert” who is joining this bizarre chorus trying to demonize the truckers is on Trudeau’s payroll in some way. Every one of them. https://t.co/pmtKXfaDsq 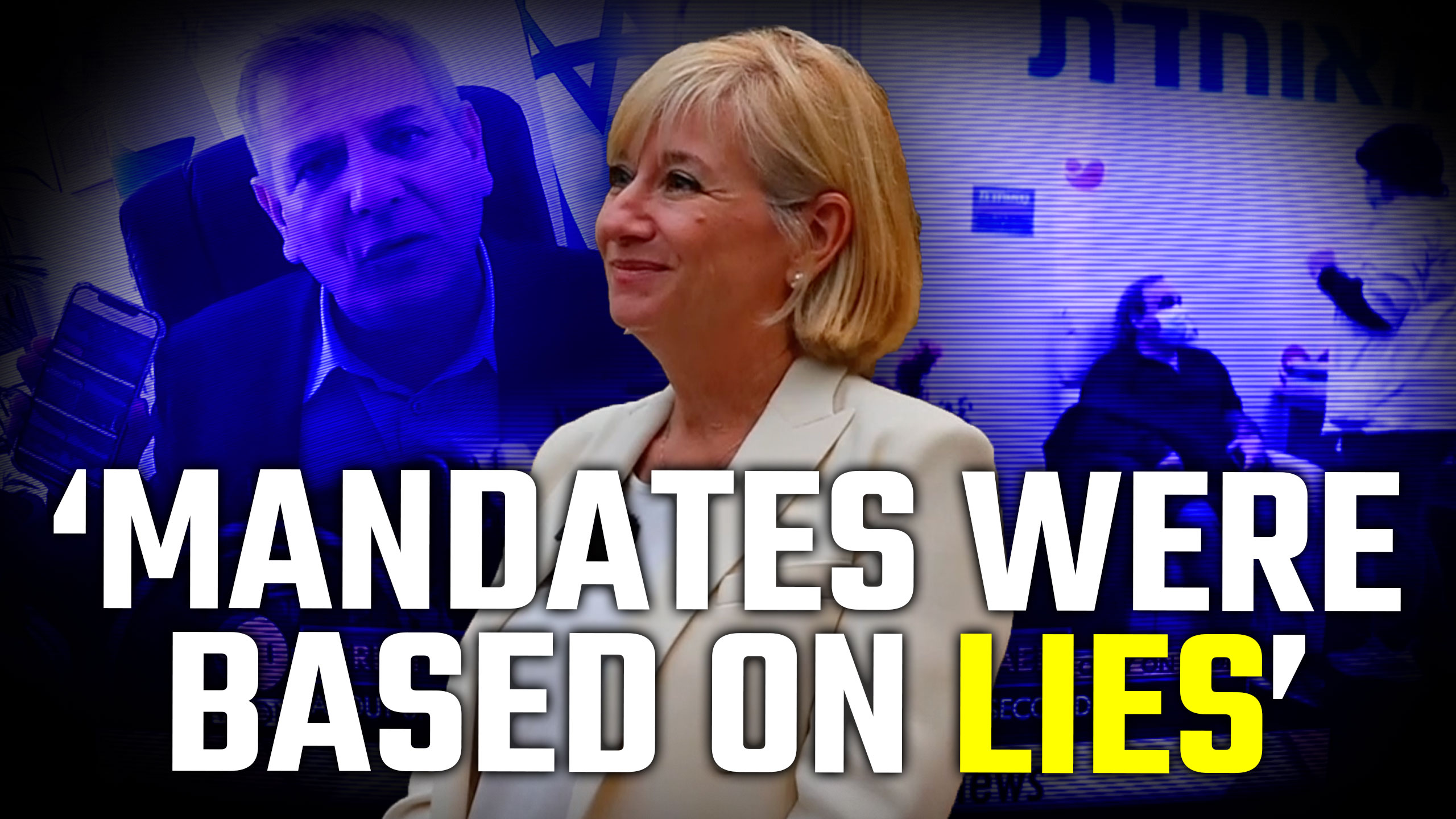