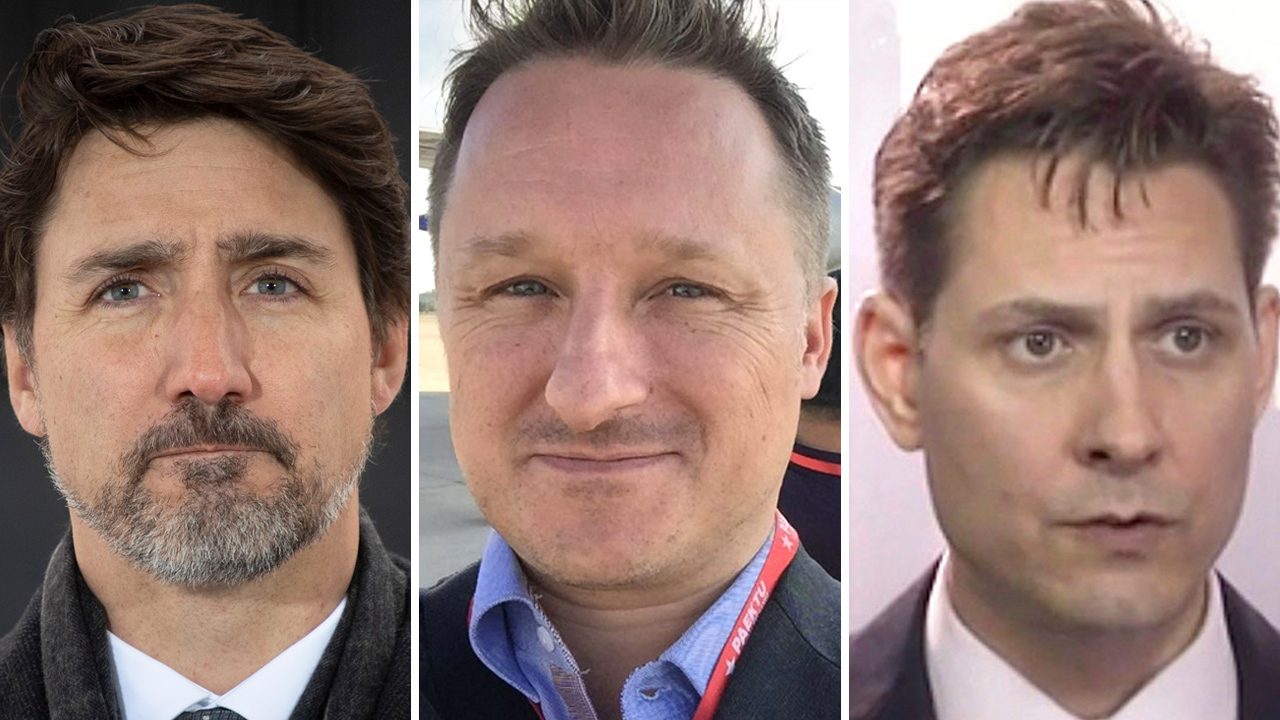 After 18 months, Justin Trudeau finally admits that the continued incarceration of two Canadians by Chinese authorities was linked to the Meng Wanzhou case.

Meng, the CFO of Huawei and the daughter of the company’s founder, is also accused of breaking American sanctions against Iran. The British Columbia Supreme court recently found that Meng’s case met the double criminality measure to allow for her extradition to the United States to face charges there.

“They made those links from the very beginning, and continue to put political pressure on Canada through that detention,” Trudeau said in his daily press conference outside Rideau Cottage when asked about formal spying charges finally being filed against the two Canadian citizens after nearly 600 days in Chinese detention.

“It has been obvious from the beginning that this was a political decision made by the Chinese government, and we deplore it, and have from the very beginning.”

Earlier Monday morning, US Secretary of State Mike Pompeo urged the Chinese government to release the “Two Michaels” held as political prisoners by the regime:

“These charges are politically motivated and completely groundless. The United States stands with Canada in calling on Beijing for the immediate release of the two men and rejects the use of these unjustified detentions to coerce Canada.

Additionally, we echo Canada’s call for immediate consular access to its two citizens, in accordance with the Vienna Convention on Consular Relations, as China has prohibited such access for almost six months, and the world has no knowledge of the two Canadians’ condition.”

In a December phone call with Foreign Affairs Minister François-Philippe Champagne, Pompeo called the arrests of the the men “unjustified”.