“The government is moving the goalposts”: Trudeau's gun ban includes a .22 and a .410 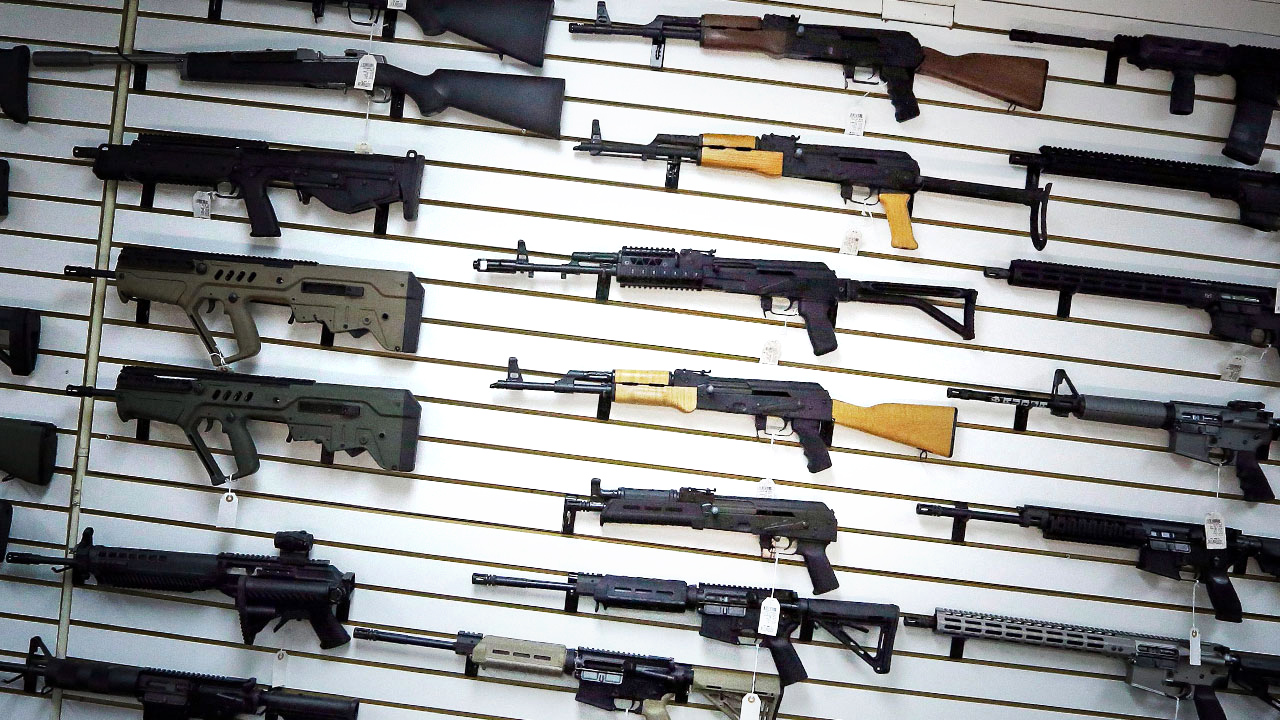 Screenshots from the RCMP website show that Canada’s Liberal government has banned a Brazilian -made .22 and a Turkish -made .410 shotgun in their recent gun grab.

The proof of the inclusion of a small caliber sporting rifle and a birding shotgun in the Liberals’ reclassification of 1500 popular rifles and shotguns through an Order in Council was posted to Twitter by the account belonging to Canadian Coalition of Firearms Rights:

“The RCMP continue to change the classification of more guns, including this .22 plinker and a .410 shotgun. These were NOT listed on the OIC. The FRT continues to change, adding more to the prohibited column. The government is moving the goalposts”.

The attached screenshots of the RCMP website show the Mossberg 715T Tactical 22, manufactured in Brazil, and the Ranger XT3 Tactical .410, made in Turkey as prohibited in Canada.

The Liberals have said their ban was directed as “military grade assault weapons” with the Prime Minister claiming at the announcement of the ban:

“These weapons were designed for one purpose and one purpose only: to kill the largest amount of people in the shortest amount of time. There is no use — and no place — for such weapons in Canada.”

The CCFR is challenging the Liberal’s gun ban in court on the basis that the ban violates the Charter of Rights and Freedoms, stating “we believe that this is a wrongful deprivation of liberty arising from an improper exercise of legislative power.”

JSS Barristers have been hired by CCFR to lead their legal fight.