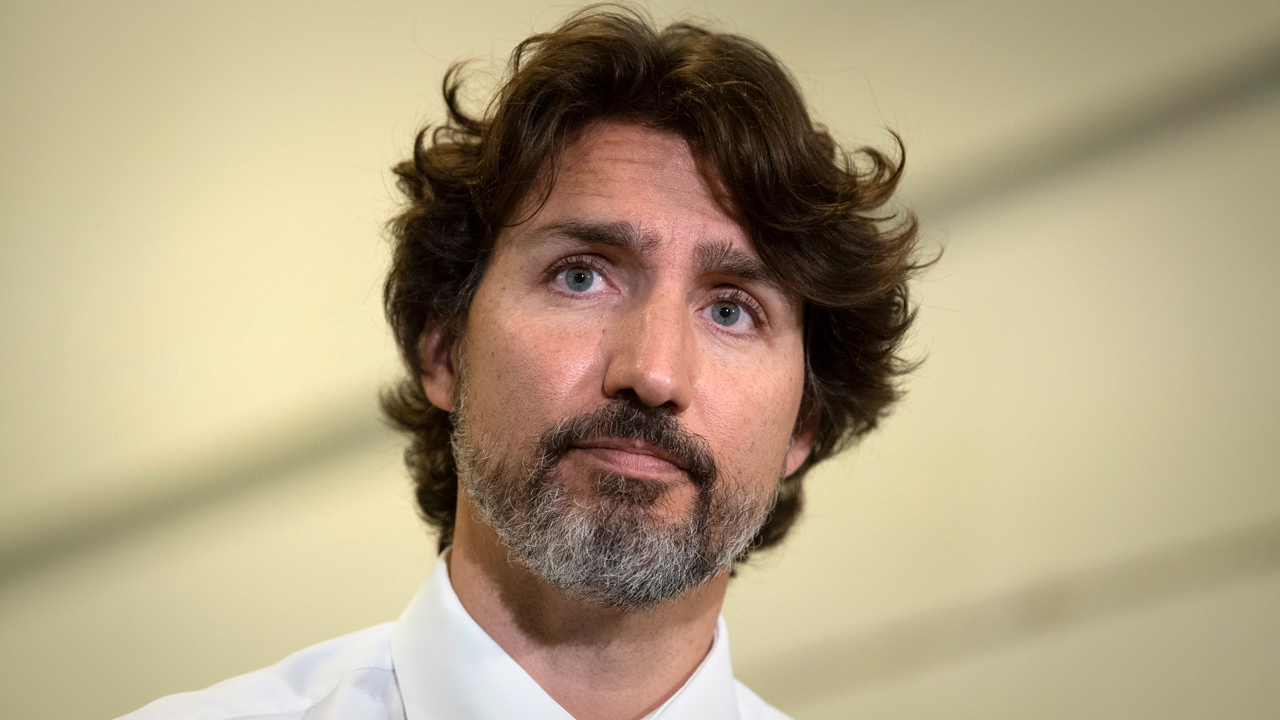 Prime Minister Justin Trudeau and the first ministers couldn't reach a unanimous agreement on systemic racism. In a statement released Thursday, all 14 first ministers agreed to firmly oppose racism and vowed to use the governments they lead to fight against it.

Recognizing that one of the strengths of Canada is its diversity, first ministers condemn all forms of racism, discrimination, intolerance, and bigotry. First ministers are determined to combat it -- including anti-Black, anti-Indigenous, and anti-Asian racism and hate, as well as anti-Semitism and Islamophobia. Hate has no place in Canada and will not be tolerated.

The disagreement between Trudeau and the premiers came over the use of the term "systemic racism" or "systemic discrimination," although the prime minister declined to name which premier(s) were not on board with his viewpoint.

Publicly, officials such as Quebec Premier Francois Legault and RCMP Commissioner Brenda Lucki have stated their intent to root out racism, but have rejected that there are discriminatory features built into the structure of their respective organizations, although the latter has changed her opinion.

Trudeau said Friday, "there was not consensus on using the phrase 'systemic discrimination' or 'systemic racism,' I have been crystal clear that the federal government recognizes it in order to be able to better address it."