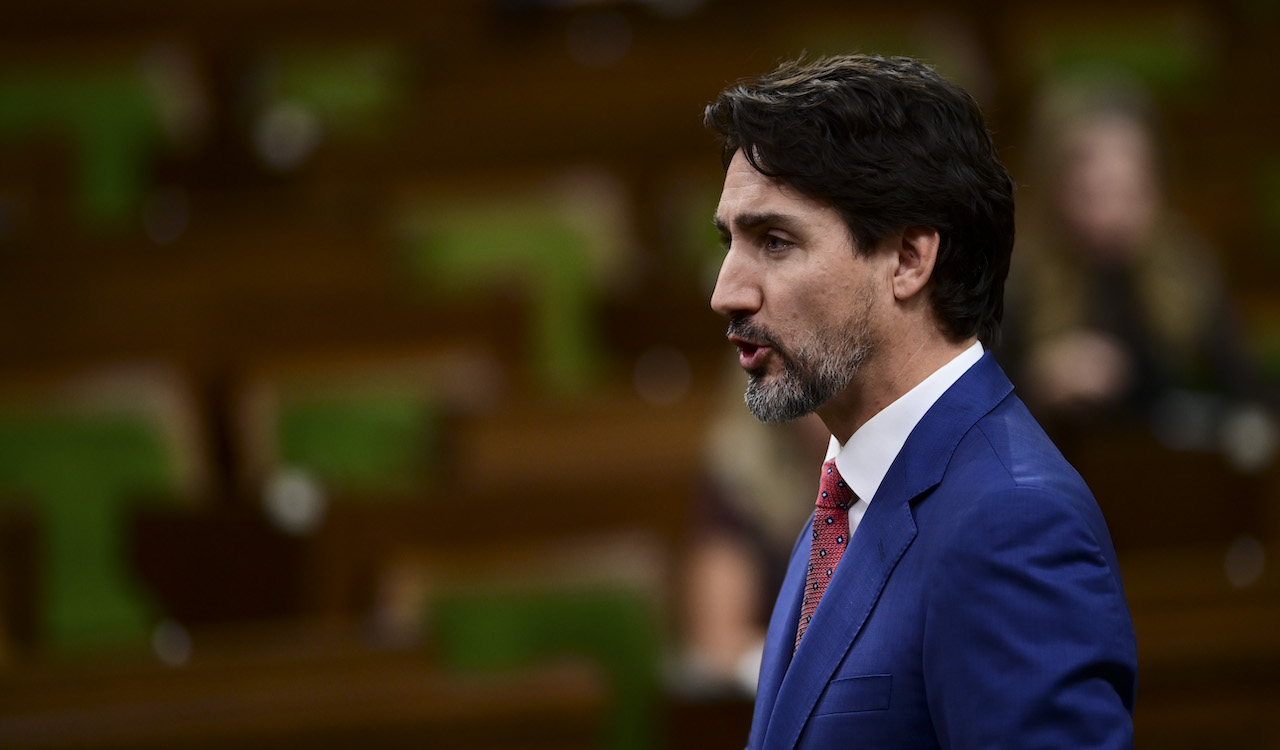 Trudeau's $300 million FinDev Canada program gave nearly $13 million to a company in Nairobi which went on to lay off 150 employees two weeks later.

Announced as a five-year program under Export Development Canada in 2017, FinDev is designed to support business in developing countries with a focus on Latin America, the Caribbean and sub-Saharan Africa.

Earlier this week, FinDev defended the decision to grant the funds to M-Kopa Solar, which was initially proposed by former CEO Paul Lamontagne.

FinDev's website on the Kenyan company M-Kopa Solar notes that the group's focus is on “reducing carbon emissions” by contributing to the reduction of kerosene usage.

According to Blacklock's, M-Kopa handed out layoff notices two weeks after signing on with FinDev:

The M-Kopa contract was signed February 28, 2018. It was publicly disclosed March 13. Days later on March 15 M-Kopa announced it laid off 150 employees.

Memos from FinDev note that Lamontage offered to manage the M-Kopa contract despite the office not yet having enough employees to manage the deal.

“Since our investment officers will not start until the summer, I will manage the relationship with M-Kopa and serve as our board observer,” wrote Lamontagne in a 2018 memo. “As you know, this makes sense as I have a history in Kenya having previously served as chair of a local impact fund. In fact, I just returned from meeting M-Kopa in Nairobi.”

At the time the subsidy was granted, FinDev's nine employees included a “gender advisor” and a “social media and marketing specialist”.