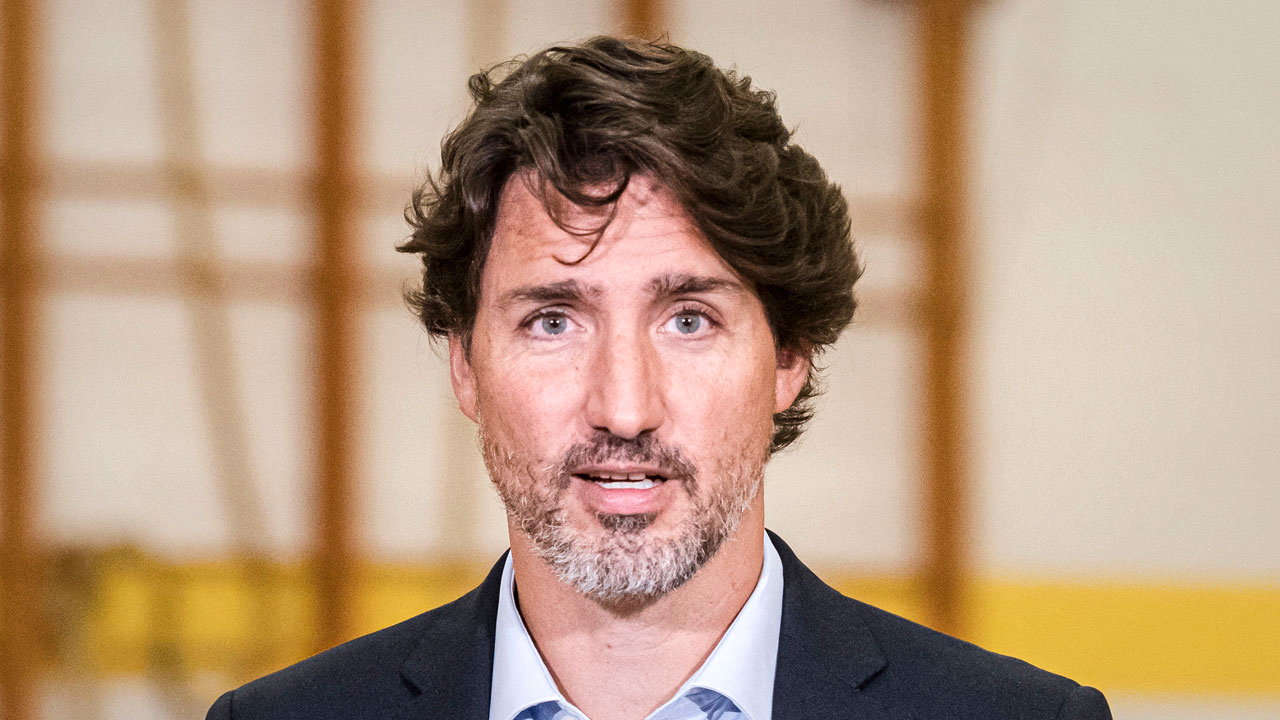 Governor General Julie Payette should not fear for her job, according to a new interview with Prime Minister Justin Trudeau.

Justin Trudeau appeared on the Harjinder Thind Show to talk about the Labour Market Impact Assessment (LMIA) document required in some cases before an employer can hire a foreign worker, international students, India-Canada relations and the WE Charity.

CTV summed up Trudeau's comments on the show:

[When] asked about replacing Payette... Trudeau said: “We have an excellent governor general right now, and I think on top of the COVID crisis, nobody's looking at any constitutional crises.”

The prime minister went on to note that the federal government recently hired a consulting firm to the reports of a toxic work environment at Rideau Hall, but added when it comes to replacing Payette, “that's not something we are contemplating right now.”

In January, we reported that half of Julie Payette's employees reported “workplace humiliation” in the previous year.

This summer, it was revealed that Payette spent $250,000 on enhanced privacy at her Rideau Hall residence.

In early August, Trudeau assured the press that he had full confidence in Finance Minister Bill Morneau. Bill resigned less than a week later.