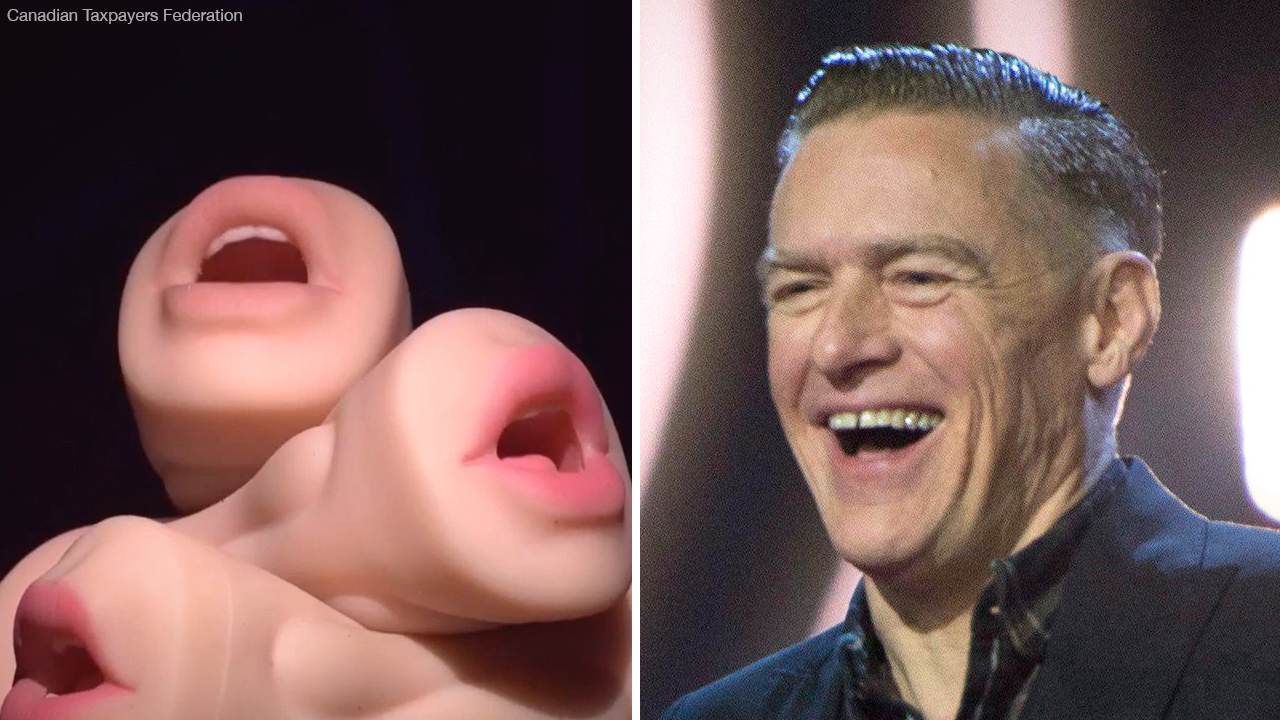 The Canadian Taxpayers Federation is blowing the whistle on what it calls a “double masturbator display” funded by the Canadian government.

The $1.75 million Mission Cultural Fund is intended to fund the promotion of Canadian art abroad, but CTF says the fund handing out “millions of dollars” without “rhyme, reason, or accountability.”

Of the projects supported by the Fund, a red-carpet gala featuring massive images of Justin Trudeau, was hosted by Canadian rock star Bryan Adams in 2017.

Adams, who has a reported net worth of over $65 million, took photos of his “famous friends” and received federal money from the Canadian Government to display them at the Royal Ontario Museum.

Despite the Mission Cultural Fund’s mandate to “promote Canadian art and culture abroad,” Adams was given over $50,000 to host the glitzy ball in Toronto.

Adams allegedly charged attendees between $25,000 and $50,000 to access the gallery, which was later made available to the public at a fee.

The Canadian Taxpayers Federation is a not-for-profit citizen’s group which says it is dedicated to lower taxes and greater government accountability.