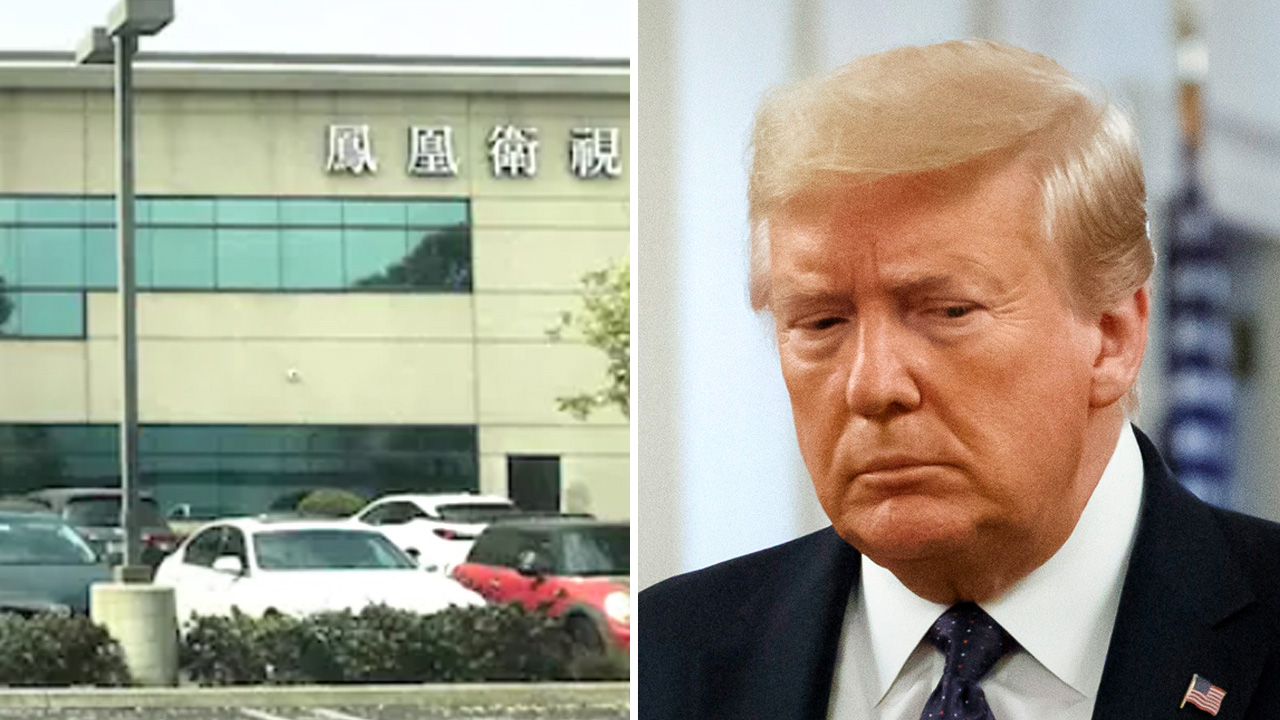 On Monday, the Federal Communications Commission (FCC) shut down a radio station that served as a Chinese propaganda mission.

The Washington Free Beacon reports that a radio station controlled by the Chinese Communist Party has been ordered to stop broadcasting within 48 hours. XEWW-AM, which is owned in part by Phoenix TV — an arm of China’s state propaganda efforts — was given the cease and desist notice following its failure to disclose ties to China.

Prior to the ruling, the station exploited a loophole allowing it to produce content created in the United States to be broadcast outside the country, including Mexico. The California-based Phoenix TV broadcasts Chinese state propaganda for audiences in Mexico and Southern California in violation of the FCC.

The FCC denied XEWW-AM a license as it “failed to include in their application a key participant, Phoenix Radio, which produces the Mandarin programming in its studio.”

"It was a violation of the Communications Act for that company, which has ties to the Chinese government, not to be included on the application filed with the Commission. Therefore, the application was deficient and was dismissed," said the FCC in a statement to Free Beacon.

Phoenix TV previously found itself targeted by the Trump administration after President Trump called out one of its reporters during a White House press briefing on the novel coronavirus, which originated from China. The media outlet’s presence at the briefing heightened scrutiny about the proliferation of Chinese propaganda in US media.