Trump asking supporters to get vaccinated would “make all the difference,” Fauci says 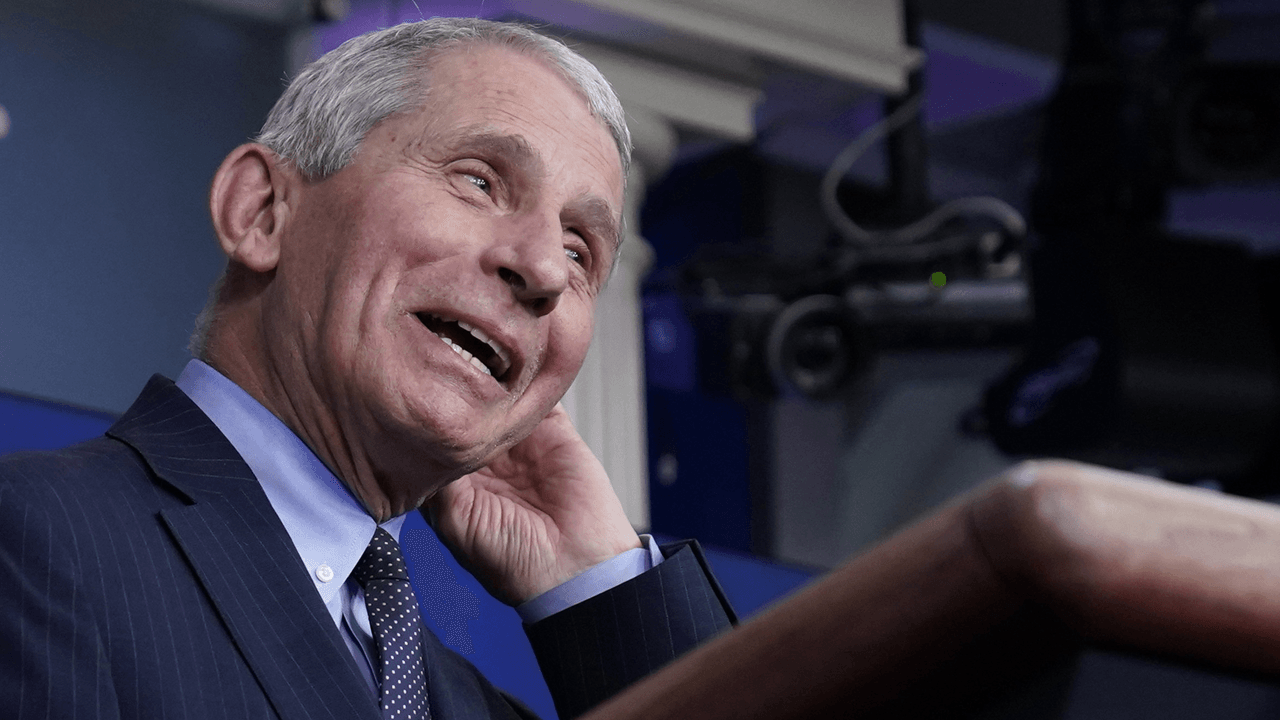 Dr. Anthony Fauci, the director of the National Institute of Allergy and Infectious Diseases, is calling upon former President Donald Trump, whom he has harshly criticized since the inauguration of President Joe Biden, to help encourage his Republican supporters to get vaccinated.

President Trump, whose administration initiated the highly successful Operation Warp Speed, was instrumental in the development of the COVID-19 vaccines that are currently available to the public. Despite Trump’s efforts, vaccine hesitancy is high among many Republicans.

“Now, conspicuous by his absence in that public service announcement was President Trump,” said Fox News host Chris Wallace in an interview with Fauci, Daily Wire reports. “And here’s why that was important. According to a recent poll, 49 percent of Republican men said they don’t intend to get the vaccine.”

In his response, Fauci said it would “make all the difference in the world” if Trump were to speak up and encourage his supporters to get vaccinated.

“He’s a very widely popular person among Republicans,” Fauci said. “If he came out and said, go and get vaccinated, it’s really important for your health, the health of your family and the health of the country, it seems absolutely inevitable that the vast majority of people who are his close followers would listen to him. He’s such a strongly popular person. I cannot imagine that if he comes out that they would not get vaccinated. It would be very helpful to the effort for that to happen.”

“I mean clearly Operation Warp Speed started in the Trump administration. It was very successful in getting us the vaccines we have right now. It seems like an intrinsic contradiction, the fact that you had a program that was started during his presidency and he’s not out telling people to get vaccinated,” Fauci added. “I wish he would. He has such an incredible influence over people in the Republican Party. It would really be a game changer if he did.”

Although Fauci was requesting Trump’s help, he is unlikely to get it, due to the shots he has taken at the former president since the election. Fauci has suggested that Trump was not entirely honest with the American public about the dangers posed by the pandemic, stating that his actions “very likely” cost lives.

Fauci has also complained that Trump asked him to compromise his integrity by taking a positive attitude instead of being “pessimistic” about the pandemic.

In January, Fauci also accused the Trump administration of having “distorted” and “rejected” science.