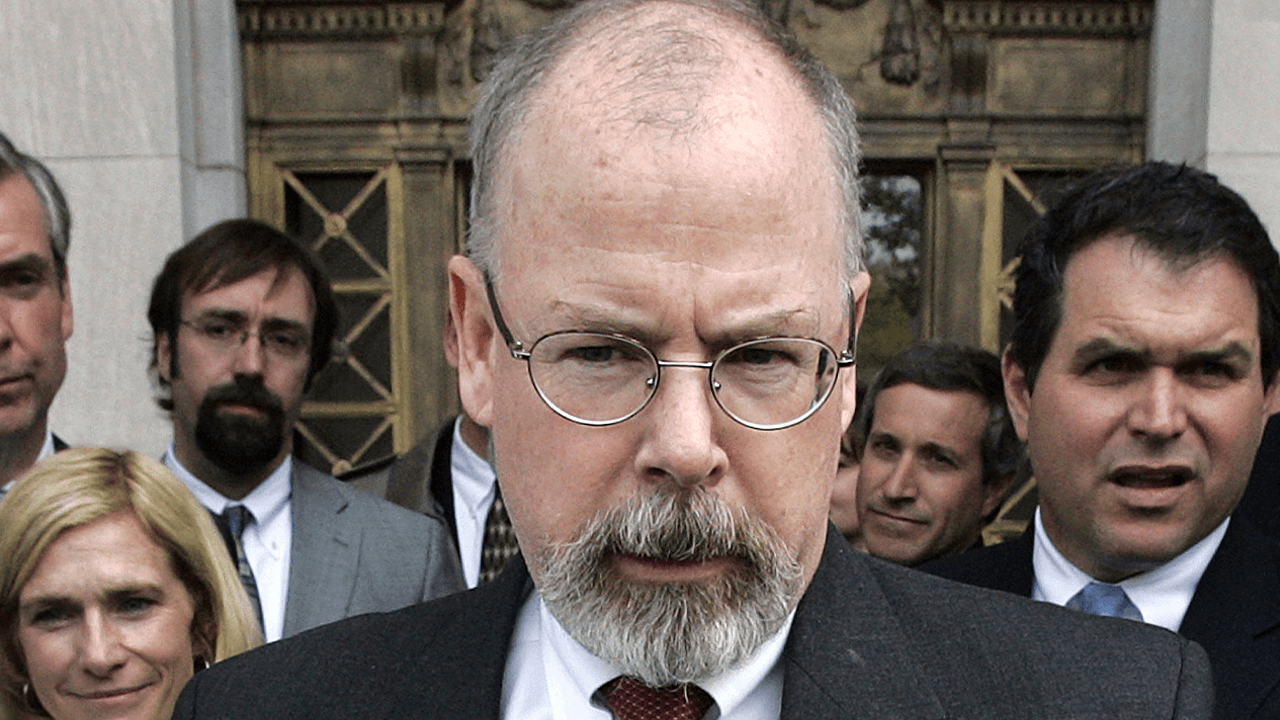 Outgoing Attorney General William Barr appointed Durham to be special counsel in the investigation, which he has led since October, which means that no matter the outcome of the presidential 2020 election, Durham would be allowed to complete the investigation.

Sec. 2. General Provisions. (a) Nothing in this memorandum shall be construed to impair or otherwise affect:

(i) the authority granted by law to an executive department or agency, or the head thereof; or

(ii) the functions of the Director of the Office of Management and Budget relating to budgetary, administrative, or legislative proposals.

(b) This memorandum shall be implemented consistent with applicable law and subject to the availability of appropriations.

(d) This memorandum is not intended to, and does not, create any right or benefit, substantive or procedural, enforceable at law or in equity by any party against the United States, its departments, agencies, or entities, its officers, employees, or agents, or any other person.

#SpecialCounselDurham New POTUS MEMO authorizing use classified info in criminal Durham probe, “In addition, the AG is authorized to use classified information as he deems necessary in connection with his review, including in a GRAND JURY or other PROCEEDING”@CBSNews pic.twitter.com/t4TKh0Pyku