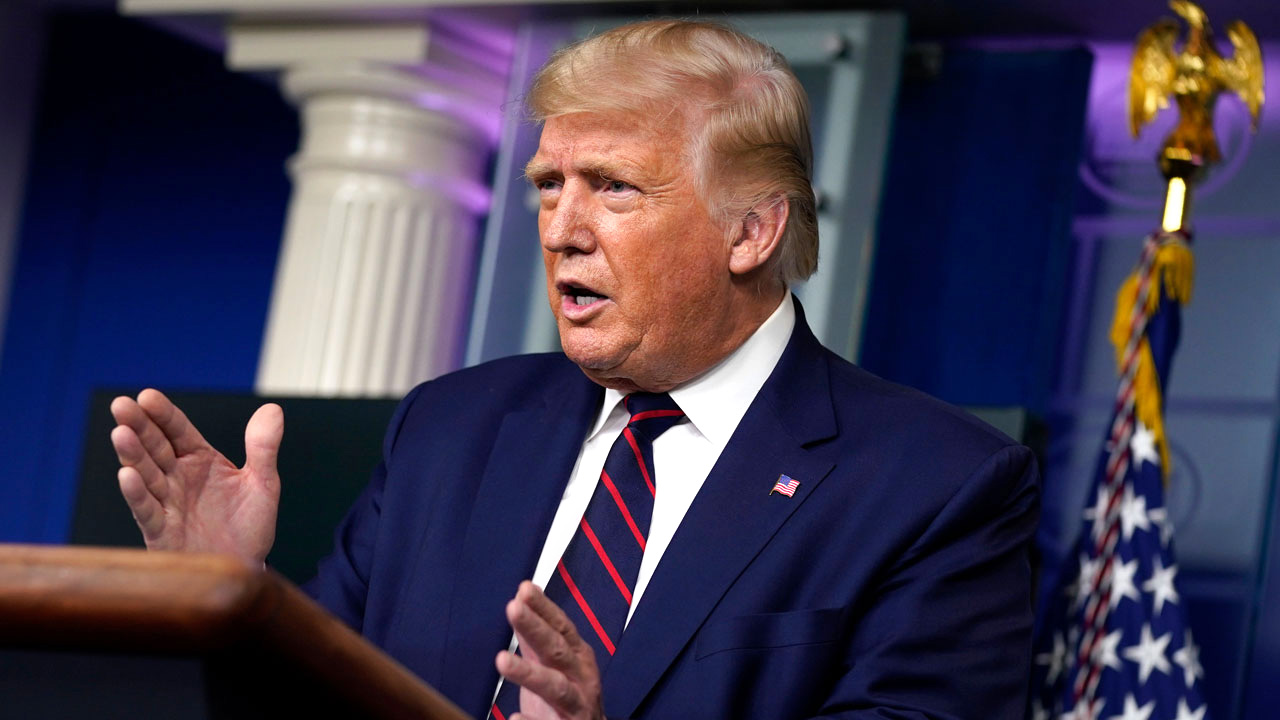 President Donald Trump says that the United States could have a working vaccine for the coronavirus as early as October.

Speaking at a press conference on Friday, the US President said that his administration has long affirmed that it was likely to develop a vaccine for the disease that has swept the globe following its outbreak in China in January.

As part of “Operation Warp Speed,” the Trump administration is working with both the private and public sectors to produce a working vaccine. Since July, two vaccine candidates entered phase 3 of trials, which involves testing on tens of thousands of people.

“We remain on track to deliver a vaccine before the end of the year, and maybe even before November 1st,” Trump said. “We think we could probably have it sometime during the month of October.”

Trump said that the country was “rounding the corner” on the disease and expects to see the results of its testing in October, referring to efforts made by Pfizer, whose CEO said data would be available next month.

“They’re all in final stages and I think you’re gonna see results that are shockingly good,” Trump added, who also praised efforts by Moderna and Johnson & Johnson. British pharmaceutical company AstraZeneca is also developing a vaccine.

While the distribution of the vaccine is unlikely to be widespread before November 3, Democrats opposed to the President expressed fears that regulators would rush the vaccine to market, according to the Washington Times. The Food & Drug Administration, which is overseeing the distribution of vaccines, say they will not cave to political pressure.

To date, over 187,000 people have died from complications related to the disease in the United States, with an average of a thousand deaths per day. Numbers have significantly declined down to a weekly average of 40,500 per day compared to 60,000 at the start of August.

During his briefing, Trump suggested that other countries were under-reporting their numbers. 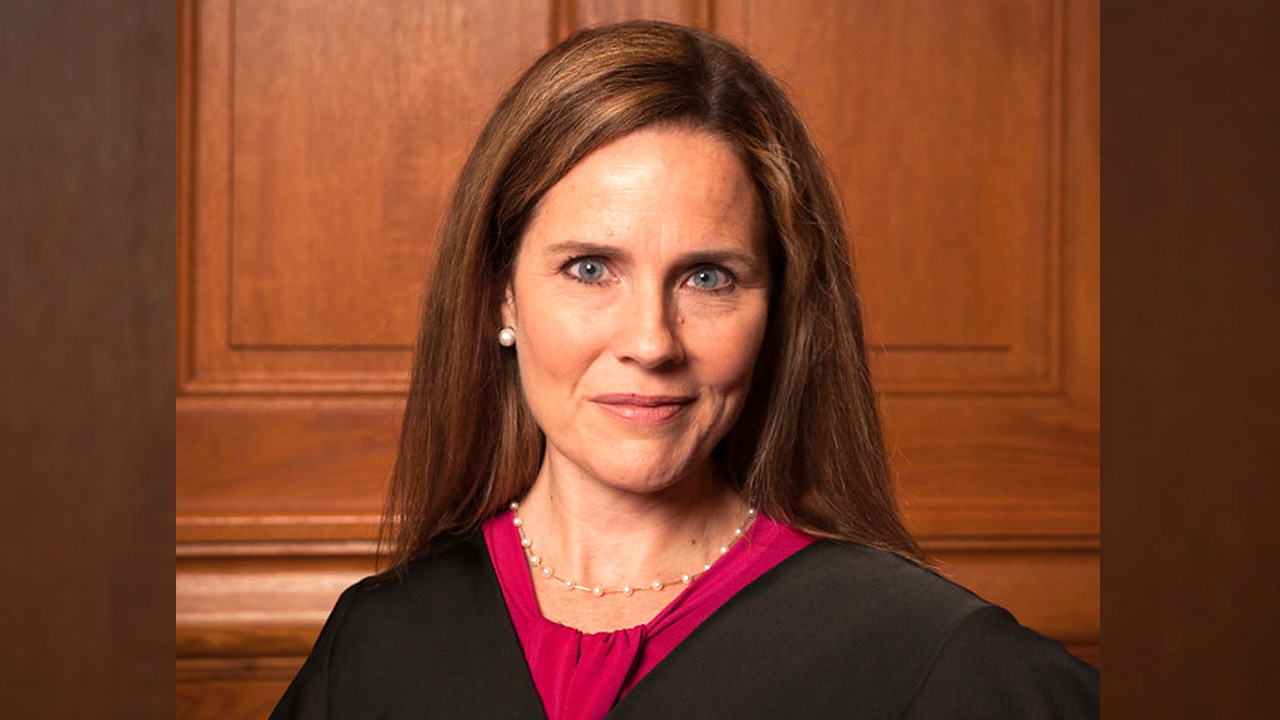