Huge news out of the UK: Their government has banned Huawei, the giant Chinese tech company from building their country’s high-tech 5G networks.

The country's mobile providers will no longer be allowed to buy new 5G equipment from Huawei after December 31, and they have until 2027 to remove existing infrastructure.

On last night's episode of The Ezra Levant Show, we looked at how China scrapes information using another popular export: TikTok, an app with a user base overwhelmingly under the age of 25.

#India has banned #TikTok and 58 other smartphone apps following revelations that the Chinese company has been stealing private data from users who have the apps installed.

If you haven't read my banned book China Virus, now is the time to pick it up and learn more about Justin Trudeau's dreamy-eyed connection to China. 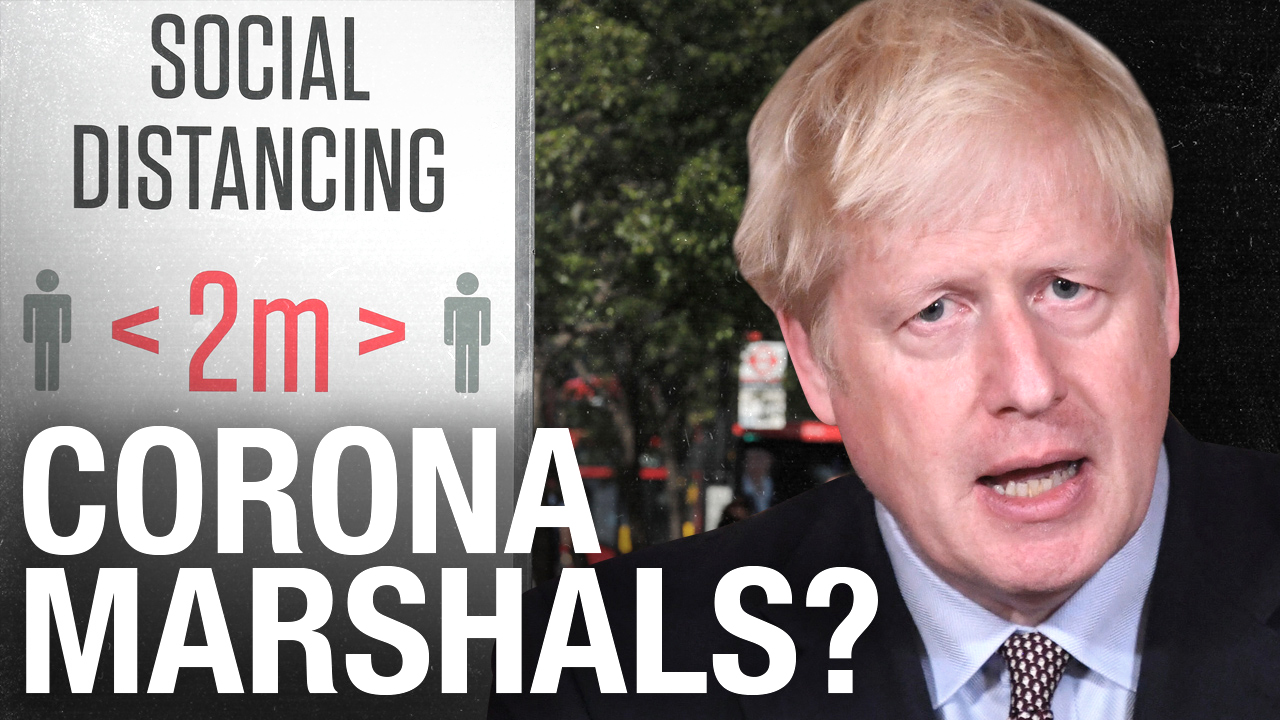 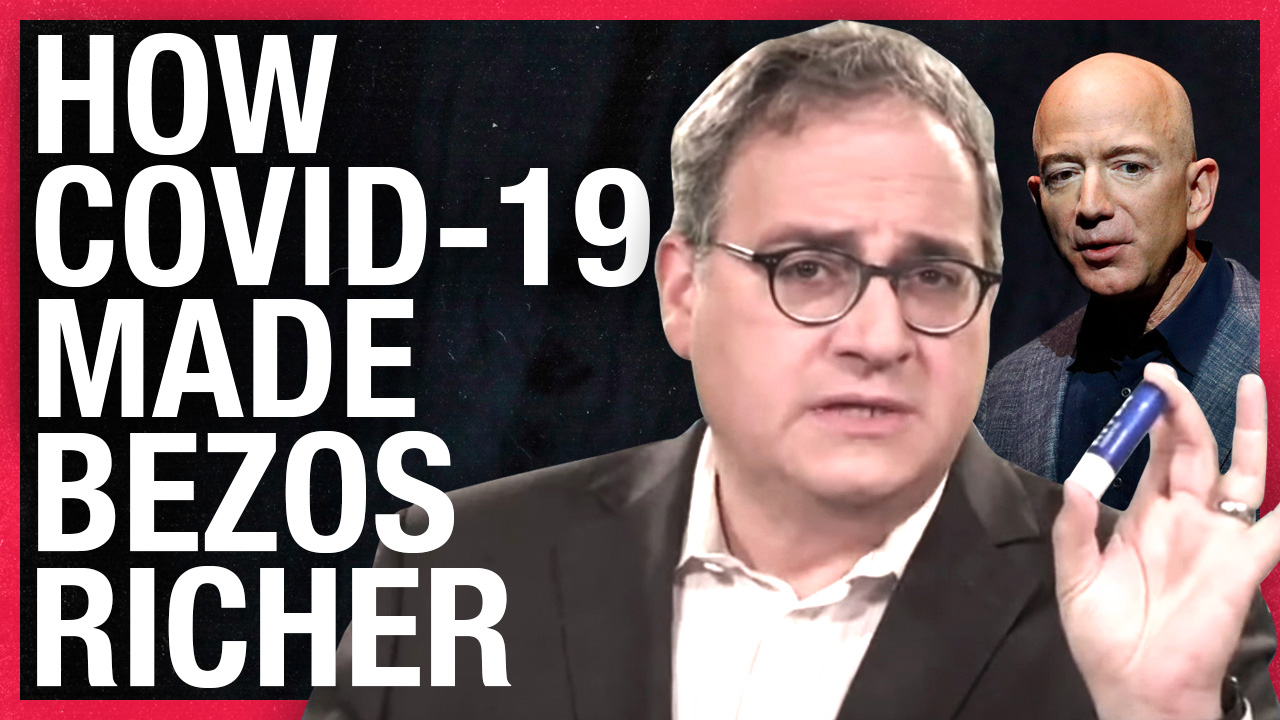 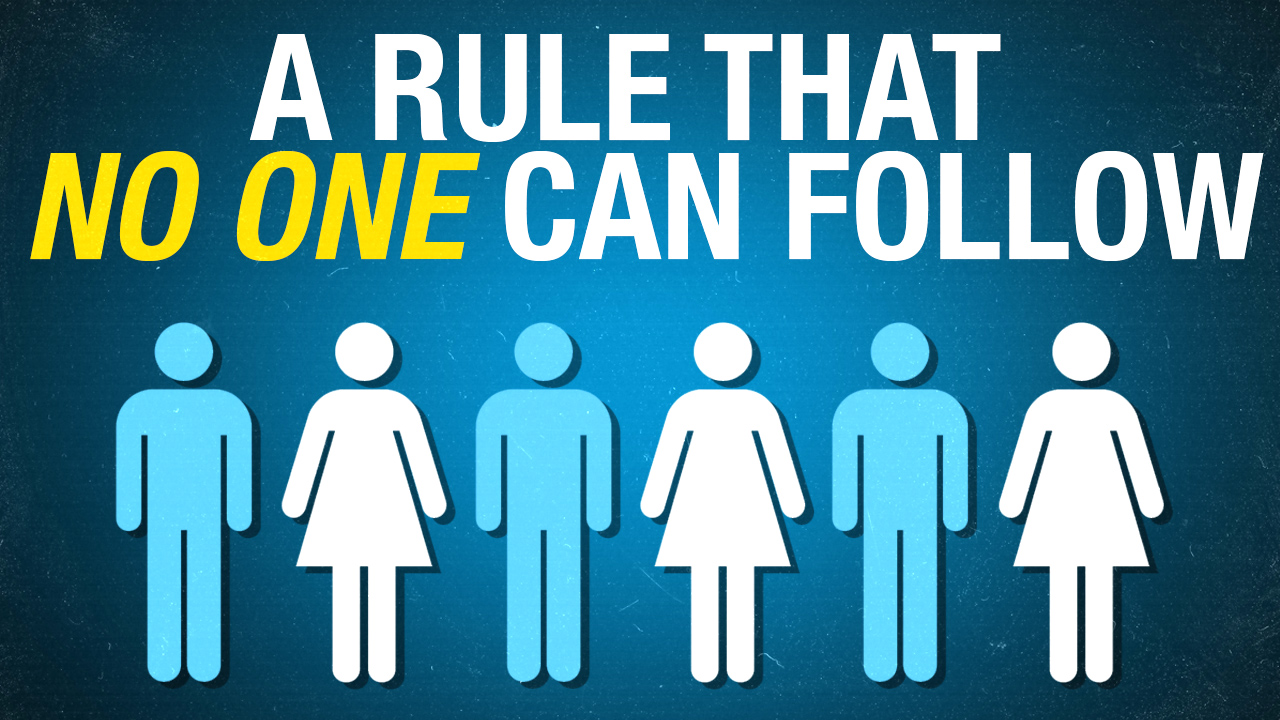