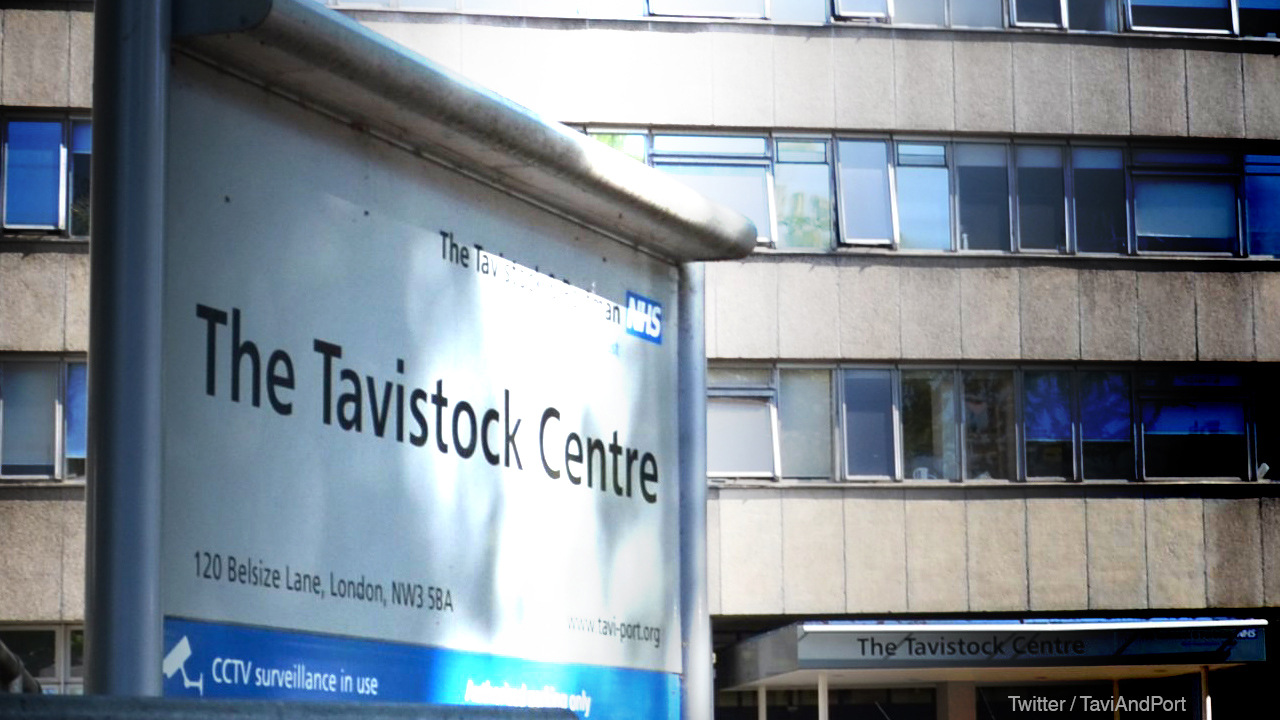 A gender-identity clinic run out of the NHS-funded Tavistock center in Britain is once again under fire, this time for allegedly quashing staff concerns over the rapid speed at which young people were assisted to transition.

Tavistock is the UK’s only gender-identity clinic aimed at minors, and first came into international spotlight after a number of young desisters – people regretting their transition –and concerned parents, came forward with stories.

At least one transgender person is currently suing the center for negligence, reporting they felt “rushed through” their transition at only 16 years of age, and should have been challenged more on their decision.

Another claimant suing the center is the mother of an autistic child who is currently receiving services at Tavistock and allegedly does not have the mental capacity to understand the medical consequences of her decision.

In 2019, Dr. Marcus Evans, a governor at the Tavistock center, resigned over ethical concerns about the way in which young people were being fast-tracked at the gender-identity clinic. Evans claimed reports about parental concerns and the rush-treatment of young people were “dismissed or undermined,” with whistleblowers being aggressively mistreated by the Centre for sounding alarms.

While the Centre continued to assert that there were no safeguarding issues, transcripts emerging from interviews with Tavistock clinical staff paint a different picture.

On June 18, 2020, a BBC Newsnight investigation confirmed that many staff members at Tavistock had extreme concerns about the practices occurring at the clinic. Transcribed audio from interviews conducted as part of service reviews demonstrated staff were worried about the approach the clinic was taking, and the fate of the children in the system.

In one damning sample, a clinician says of the service, “Let's pray that I am wrong because if I am not wrong, very many vulnerable children have been very poorly treated and will be left with, potentially, a lifetime of damage here.”

In another, clinicians reveal that they had concerns about child sexual abuse in some of the young patients they were seeing but were discouraged from taking the youth to the safeguarding lead at the clinic.

The Tavistock Centre has seen a reported 400 per cent increase in youth referrals over the last 5 years. In one statistic from 2018, the number had jumped to over 2,500 youth seeking transitioning services from just 97 in 2009.

Concerns about the Centre have been combatted both internally, but also by Mermaids, a British charity focused on transgender youth. In a statement from 2018, Mermaids dismissed allegations rapidly transitioning youth could be harmful, stating “we see that a delay in necessary, developmentally appropriate or age-specified medical intervention can have a negative effect on the wellbeing of a trans child.”

Susie Green, the Chief Executive Officer of Mermaids, brought her daughter (born a male) to Thailand at age 16 for a 7-hour sex reassignment surgery as sex change operations on minors were illegal in the United Kingdom. Green claims her daughter was transgender by the age of four.