UK: Pedophile doctor will not go to prison 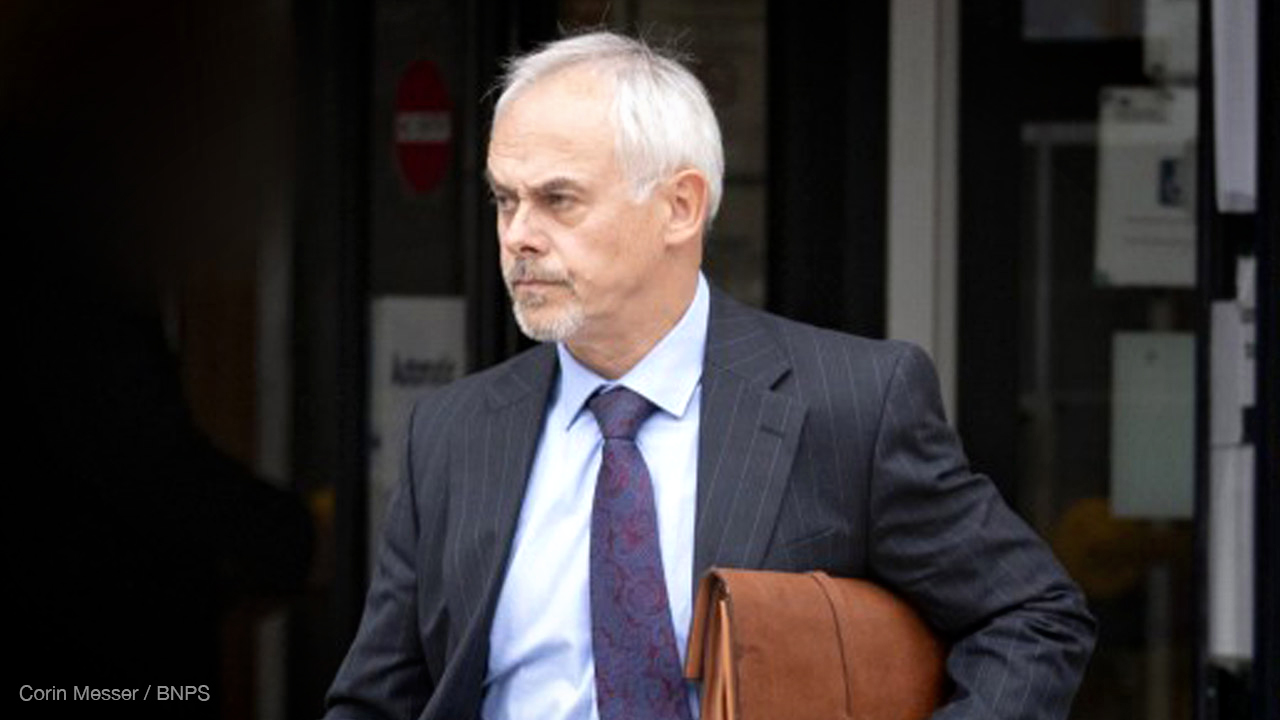 A youth psychiatrist in the United Kingdom is avoiding prison despite having been caught with over 2,000 child sex abuse images on his computer.

Dr. Adrian Marsden’s LinkedIn lists him as being an adolescent psychiatrist at Dorset Healthcare, a publicly funded mental health facility in Poole, England. He has been employed at Dorset for over eighteen years.

Marsden was caught with the indecent images of children after he asked his theater coach, Charmaine Parkin, to help him download an app on his phone. Parkin allegedly found a thumbnail of a child sex abuse image and reported him to police.

Over 2,000 child sex exploitation images were found on Marsden’s devices, of which more than 40 included sadistic child abuse of children as young as 8 years old.

But despite the disturbing discovery – Marsden will not be serving a prison sentence. Instead, he is being given an eighteen month community order and 2,500GBP (approx. $4,250 CAD) fine.

As reported in the Daily Mail, Marsden argued he was “addicted to child pornography,” that it was a “fetish,” and that using child sex exploitation images helped him “relieve stress.”

According to Eugine Yafele, the chief executive of Dorset Healthcare, Marsden is no longer employed by the facility, but it is unclear as to whether his medical license has been suspended.