A newly released study from the National Bureau for Economic Research, penned by researchers from Harvard, Johns Hopkins and Duke University, states that “unprecedented unemployment shocks” caused by lockdowns and government restrictions on employment in response to the COVID-19 pandemic will be the cause of 900,000 deaths over the next 15 years.

“Our results suggest that the toll of lives claimed by the SARS-CoV-2 virus far exceeds those immediately related to the acute COVID-19 critical illness and that the recession caused by the pandemic can jeopardize population health for the next two decades,” the researchers stated, according to the Foundation for Economic Education (FEE).

“We also predict that the shock will disproportionately affect African-Americans and women, over a short horizon, while white men might suffer large consequences over longer horizons,” the researchers reported. “These figures translate in a staggering 0.89 million additional deaths over the next 15 years.”

Citing unemployment spikes from lockdowns and other restrictions, the researchers say that the spikes were “two to five times larger than typical unemployment shocks,” according to the FEE.

“Based on our approach, the COVID-19 unemployment shock is about 3.17 standard deviations larger than the typical shock to the unemployment rate for the overall population (about 2.68% in magnitude),” the researchers state. “We estimate that this unprecedented unemployment shock will result in a 3.01% increase in mortality rates and a 0.50% drop in life expectancy over the next 15 years.”

According to the FEE, unemployment has long been correlated with higher death rates. The organization cites a 1979 study that concluded that "for every ten percent increase in unemployment, mortality increased by 1.2 percent.” The FEE also cites two other studies, including a 2014 article from Harvard Public Health, that arrived at the same conclusion. 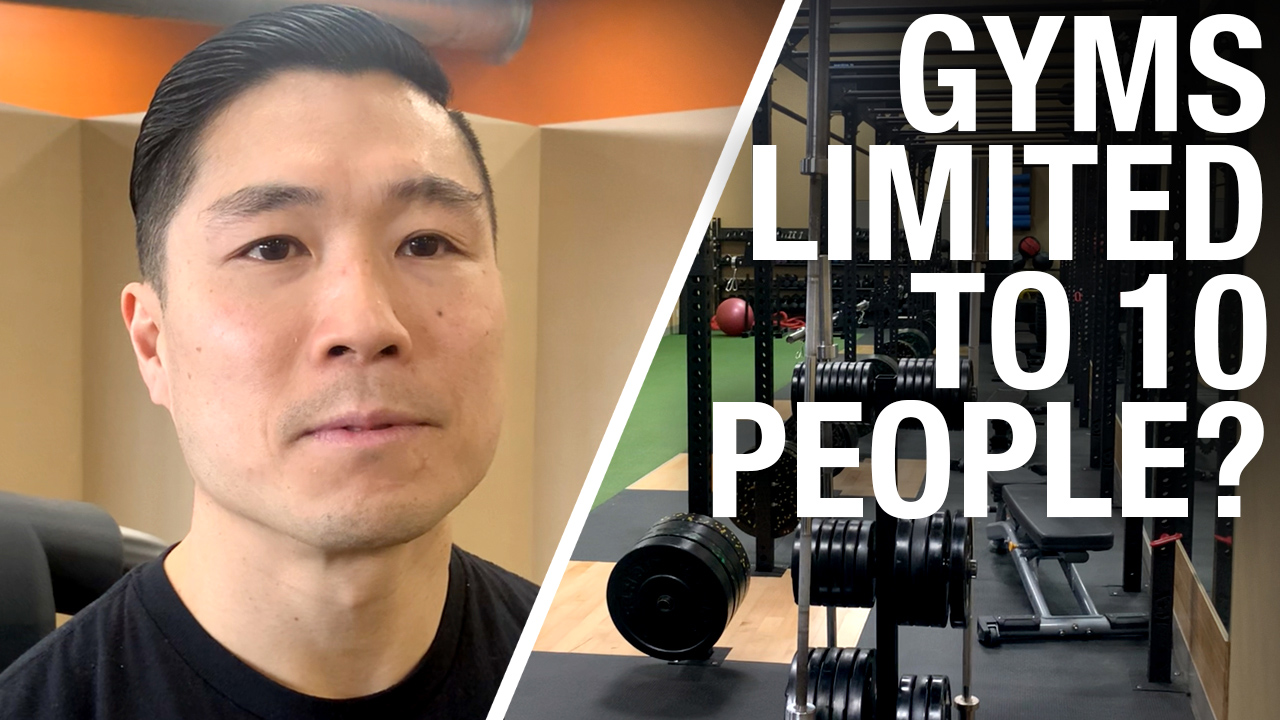 Gyms can reopen in parts of Ontario... But there's a catch 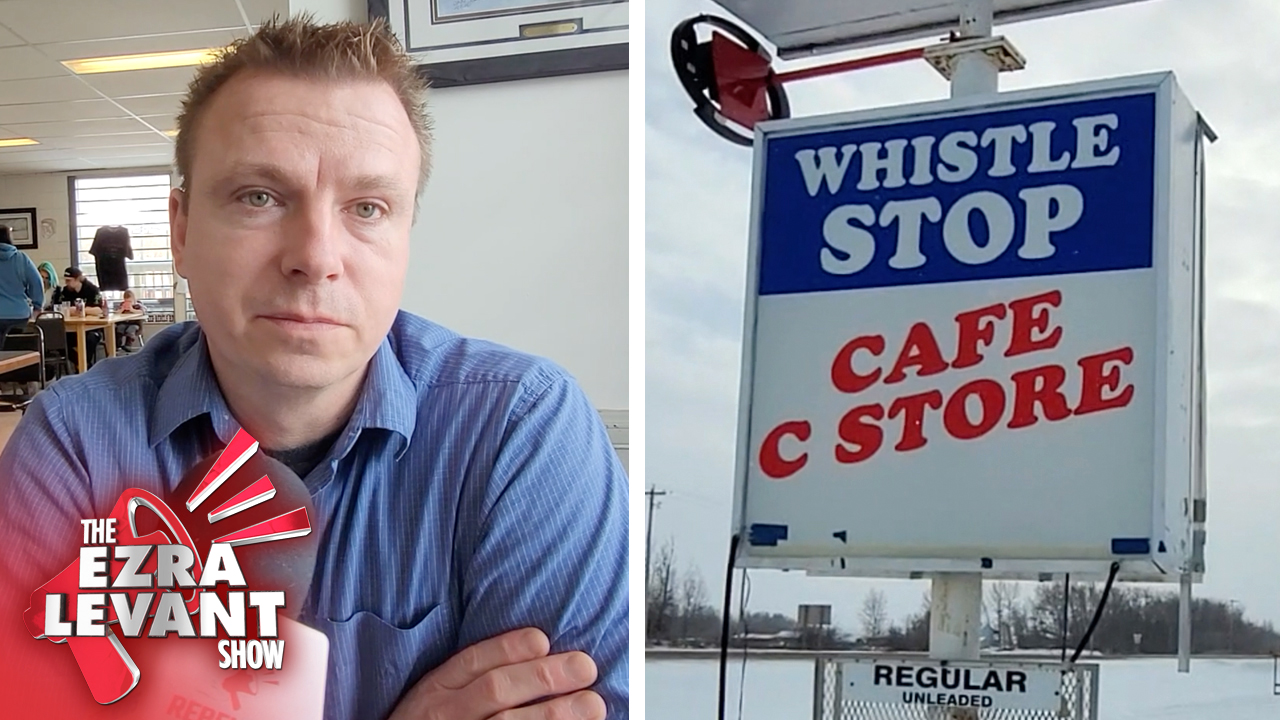 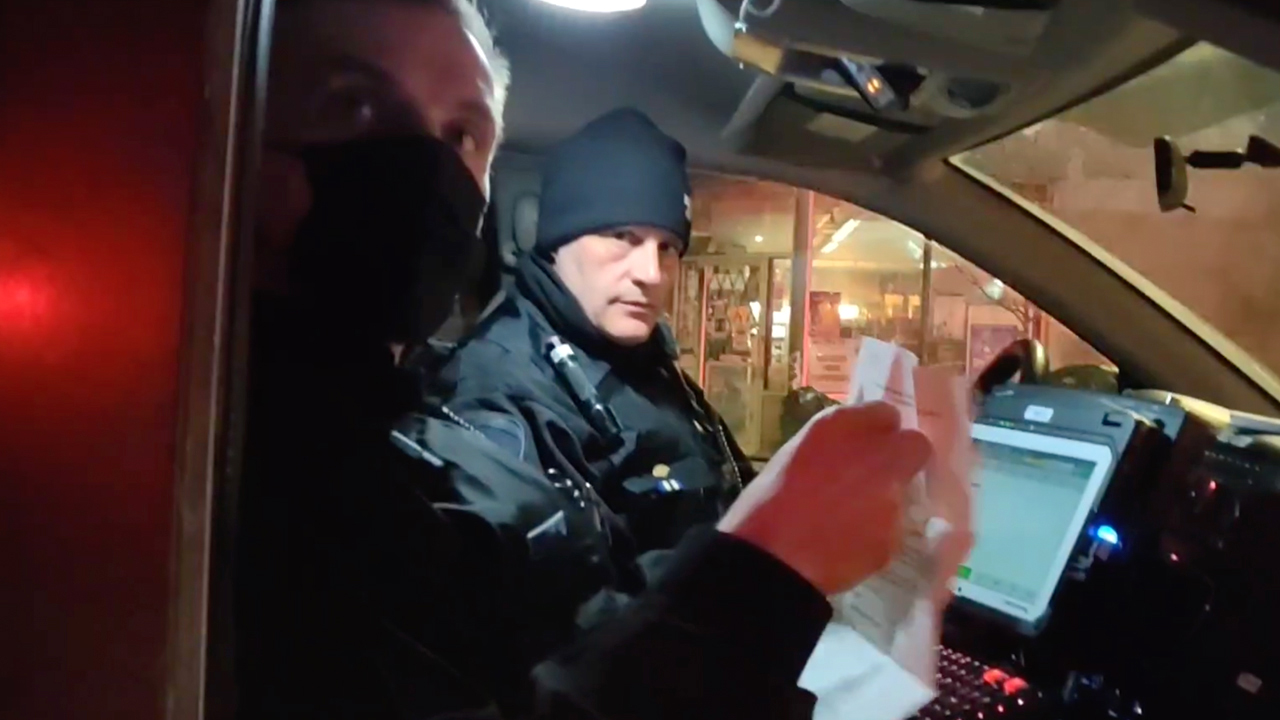