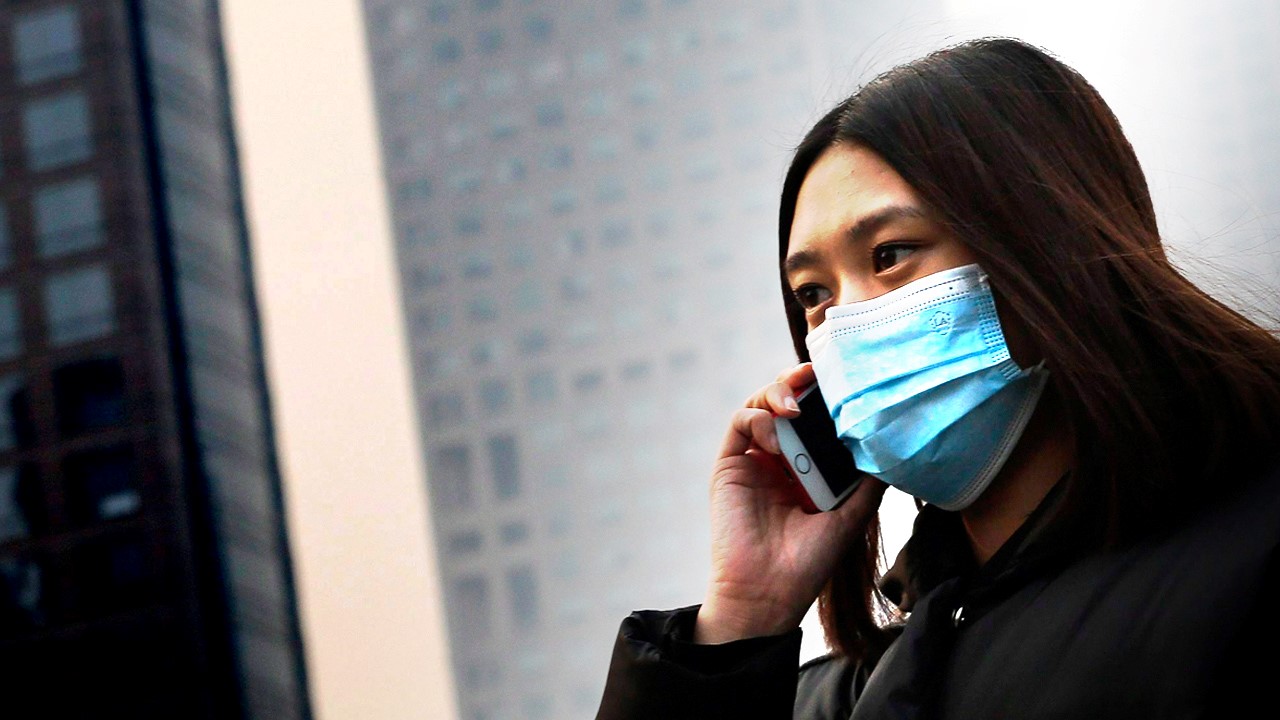 A specialized department within the United Nations is taking aim at what it calls “dangerous speech.” On Tuesday, UNESCO promoted the teachings of Susan Benesch, an activist hoping to re-educate those who speak incorrectly.

As people search for information to protect themselves during the pandemic, along with an explanation as to where the virus originated, “more people are susceptible to dangerous speech,” according to Benesch.

To combat any ideas or speech that is deemed “dangerous,” Benesch proposes a massive re-education strategy, to “educate before it happens so that dangerous speech can be recognized.”

Benesch’s censorship project had a pseudo-news article written about it by UNESCO staff, which it shared on social media accounts to millions of their followers.

“Unfortunately, it is easy for unscrupulous politicians to exploit fear to their own ends,” Susan Benesch said, undoubtedly referencing conservative politicians who have been critical of China’s handling of the virus.

This article from the United Nations comes hours after President Donald Trump publicly released a damning letter taking aim at Dr. Tedros of the World Health Organization, cementing his plan to revoke funding from the WHO.

PS: If you agree that Canada and other nations should stop funding the World Health Organization, sign our petition at WHOWantsOut.com