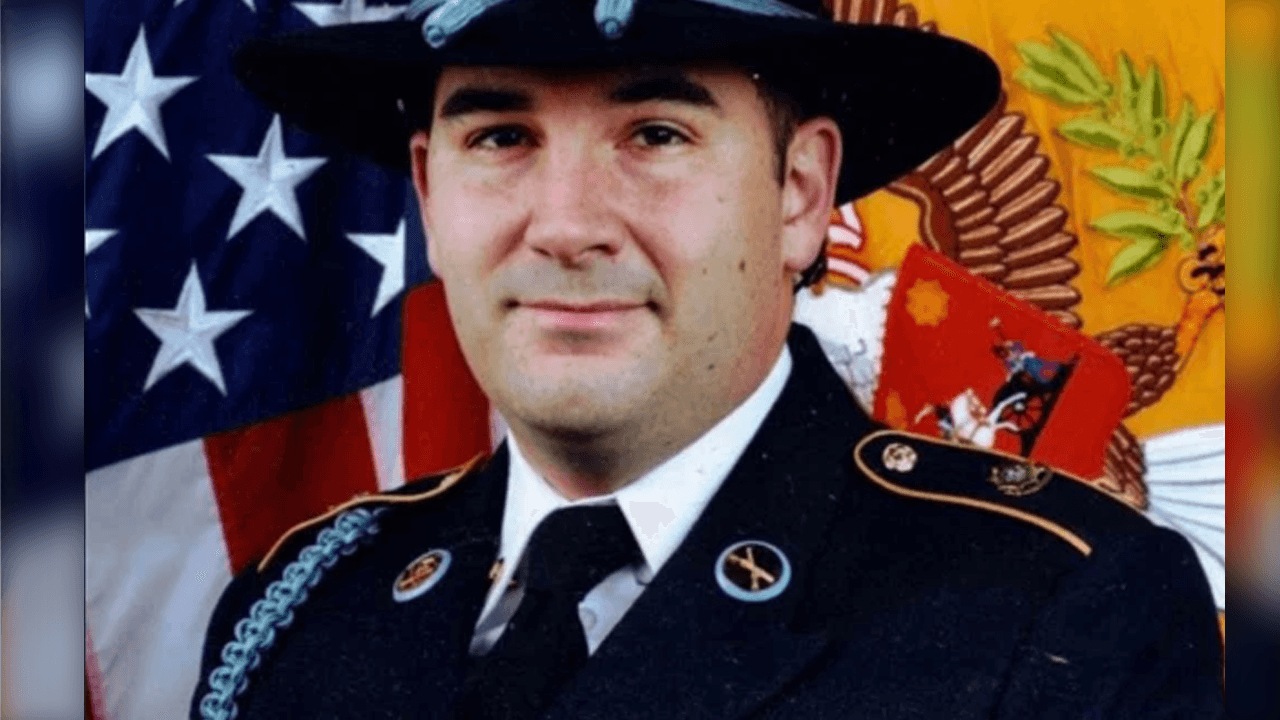 A United States army soldier who shot and killed a Black Lives Matter protester in Texas last summer has been charged with murder. Prosecutors had previously declined to charge Sgt. Daniel Perry, due to the facts of the case — Perry, who was driving a rideshare at the time, was surrounded by a mob, one of whom aimed an AK-47 at him and forced him to roll down his window.

The case has since been taken up by Jose Garza, who became the Travis County District Attorney last November. Garza is an active member of the Democratic Socialists of America and has been described as a “highly partisan leftwing activist.”

The DSA touted Garza’s victory as a “resounding victory for the Austin working class over the criminal justice establishment,” adding that he has a “mandate to reimagine justice and to end the oppressive criminalization of skin color and poverty.”

We have a mandate to reimagine justice and to end the oppressive criminalization of skin color and poverty. ✊🏼✊🏾✊🏻✊🏿✊🏽https://t.co/Z1fxsFzsfM pic.twitter.com/pN0wnkizdN

Sgt. Daniel Perry was indicted by a Travis County grand jury on charges of murder, aggravated assault, and deadly conduct in the July 25 death of Garrett Foster in Austin.

“Sgt. Perry will vigorously fight all of these charges,” Perry’s attorney, Clint Broden, said after the indictment was issued on Thursday.

Garrett Foster, 28, was shot to death on July 25, 2020, at the corner of Congress Avenue and 4th Street in Austin after Perry, who was working as an Uber driver for extra money, found himself surrounded by protesters.

“When Sgt. Perry turned on the Congress Avenue, several people started beating on his vehicle. An individual carrying an assault rifle, now known to be Garrett Foster, quickly approached the car and then motioned with the assault rifle for Mr. Perry to lower his window,” Broden said at the time of the incident.

Perry drew the handgun he carried for protection and fired, killing Foster. He then drove off from the scene and called 911.

There have been conflicting reports on what exactly unfolded during the incident.

Perry reported that he believed that Foster was a law-enforcement officer, but when Foster realized the weapon was aimed at him and that Foster was not a cop, Perry fired in self-defence, his attorneys claimed.

Travis County District Attorney Jose Garza said that the grand jury reviewed evidence from the investigations into the shooting, looking at over 150 exhibits and interviewing 22 witnesses.

“In this case, we were particularly presented with an extensive collection of evidence for the grand jury’s consideration,” Garza said.

Perry turned himself into the Travis County Jail on Thursday and was released on $300,000 bail. 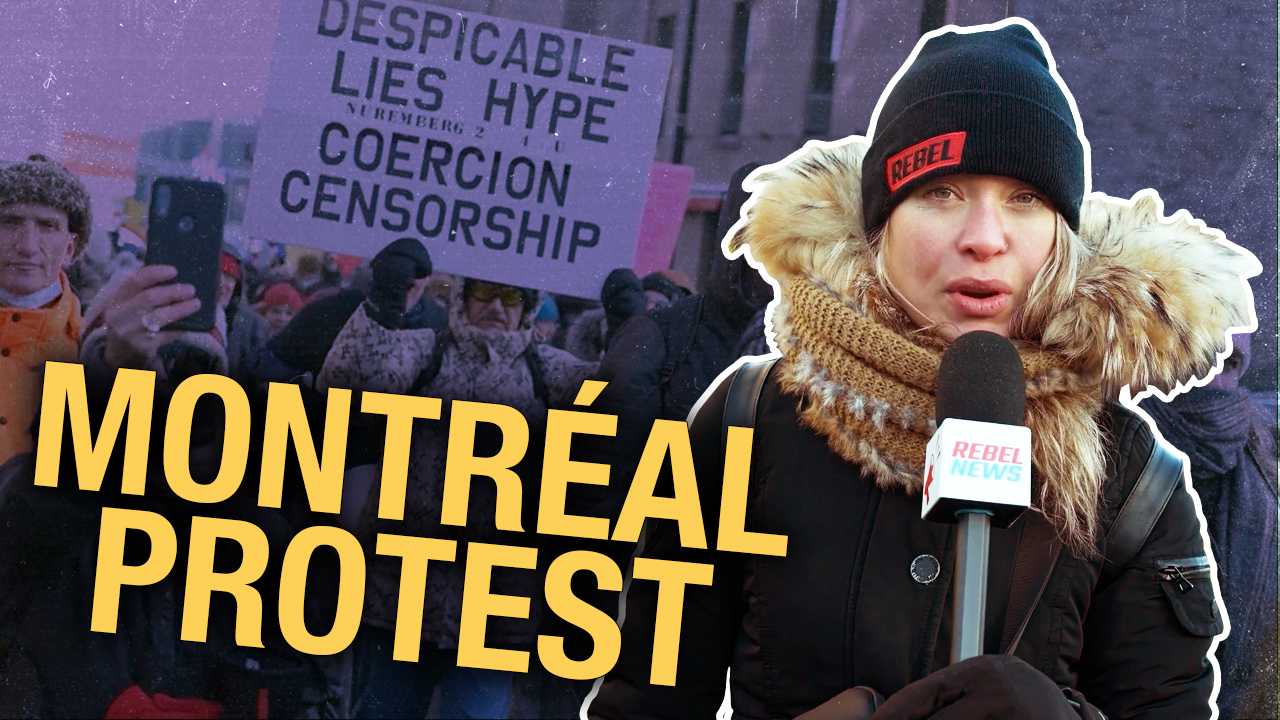