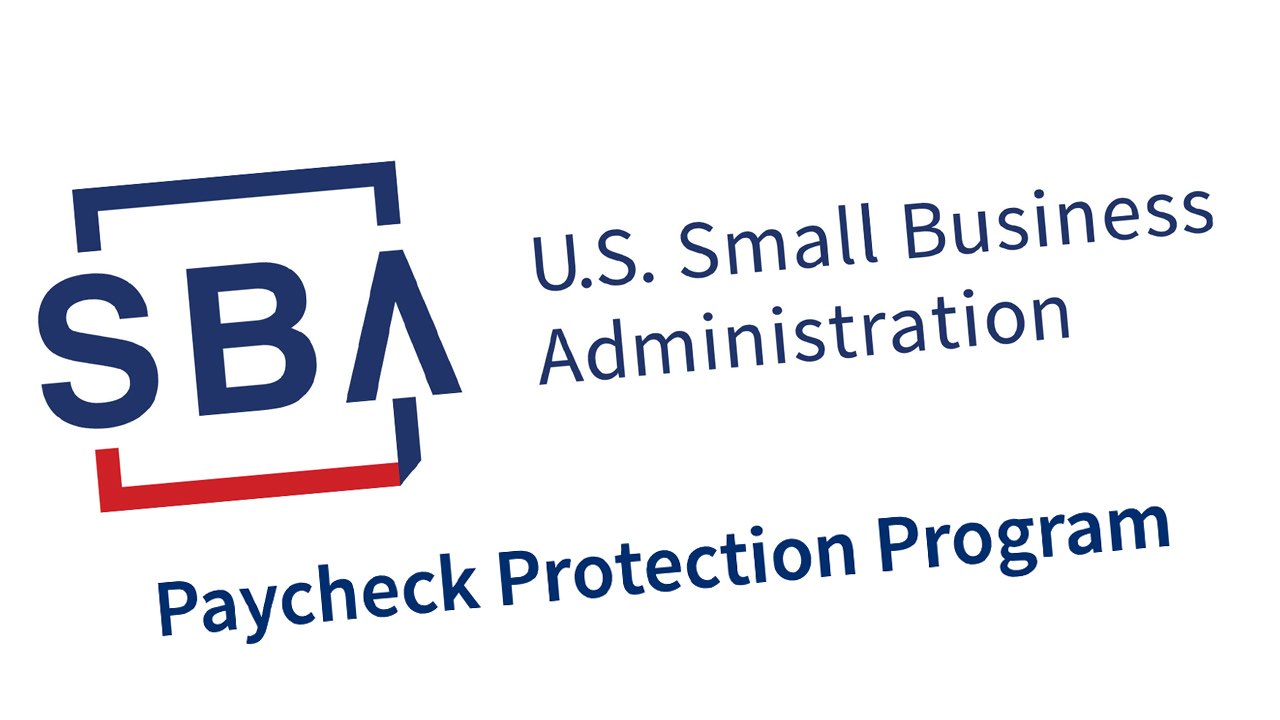 It might be time for the US government to stop sending out its stimulus checks. A new report by the US Department of Justice found that some of the Paycheck Protection Program (PPP) loans provided to businesses were used to finance homes, luxury cars, watches, and visits to strip clubs.

The PPP was pushed forward by Congress to make life easier for small businesses and unemployed Americans whose livelihoods were affected by the coronavirus pandemic.

Politico reports that the program was abused by some individuals who clearly didn’t need the aid. The apparent fraud only makes up a small portion of the total program, but it’s evidence of how easily government-run programs can be abused by those unscrupulous enough to do so.

“The Justice Department has brought more than 40 cases involving false applications for more than $170 million from both the Paycheck Protection Program and another federal lending vehicle. And the Small Business Administration’s inspector general’s office says it has ‘initiated hundreds of cases involving potential fraud’ in the two programs,” Politico reported.

“Officials are targeting people who submitted false applications with the SBA — mostly through the PPP, which offered loans to employers that can be forgiven if they agreed not to fire workers. Prosecutors are also focusing on the Economic Injury Disaster Loan program, which relies on funds directly from the government, not private banks.”

The Justice Department opened 40 cases involving false applications that were previously approved before falling under closer scrutiny. The applications total $170 million from the PPP and another federal lending program designed to aid small businesses.

$3B in loans flagged for misuse

House Democrats, largely responsible for oversight, found “red flags” in nearly $3 billion in PPP loans after checking their information against a federal business registry. The registry itself isn’t up to date, which makes it possible that millions of dollars more than is reported could have been diverted to businesses that don’t need it.

“Court records for many of the fraud schemes detail how individuals allegedly used money intended to fund their payrolls in order to bankroll personal purchases. Once their applications were approved, some of them left a money trail showing they wired millions to their personal accounts or those of friends and family, investigators say. Others purchased high-end jewelry, cars and property, while some hoarded bundles of cash. In one case, the DOJ charges thousands in PPP funds were spent at strip clubs,” Politico reports. 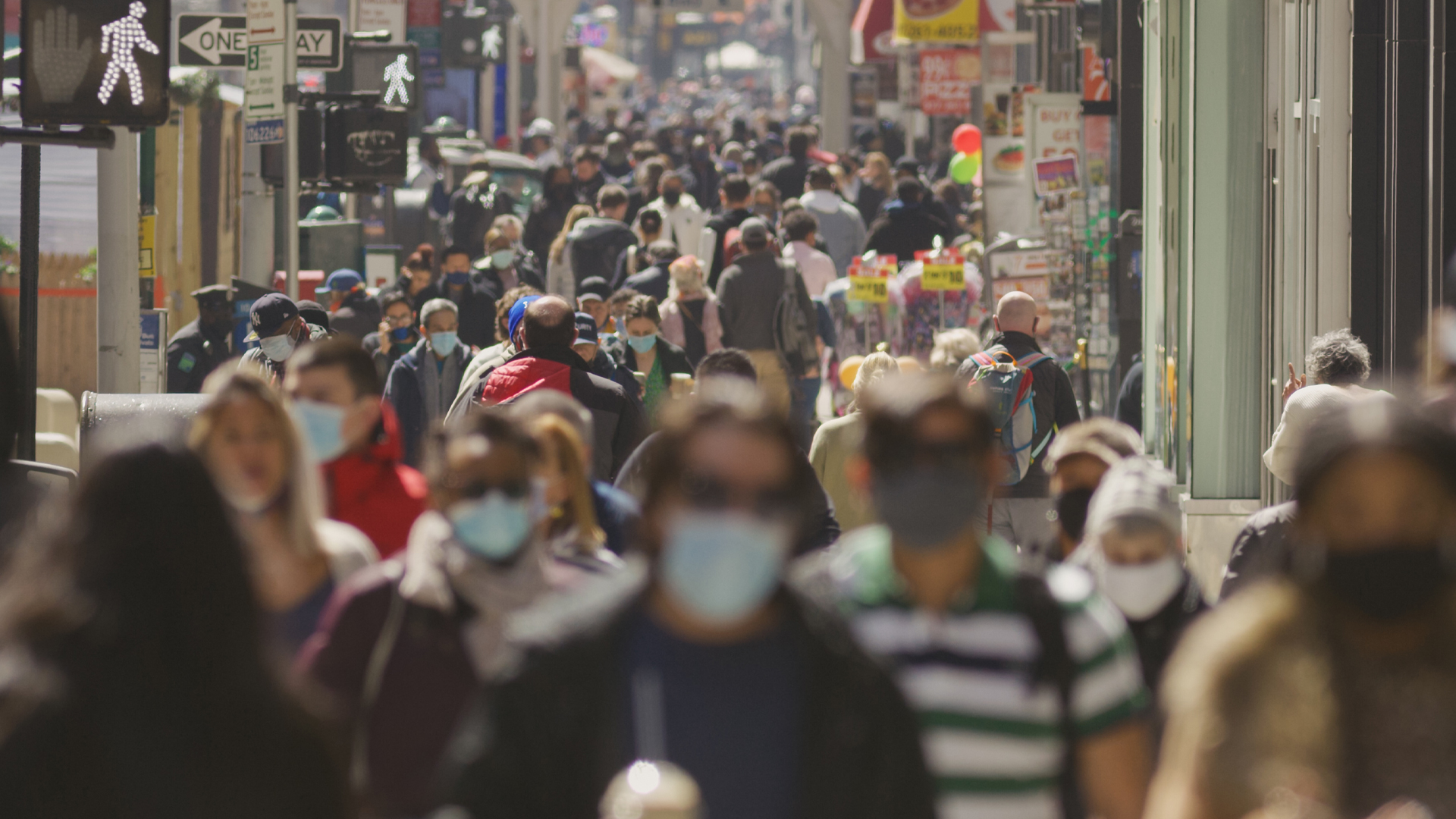 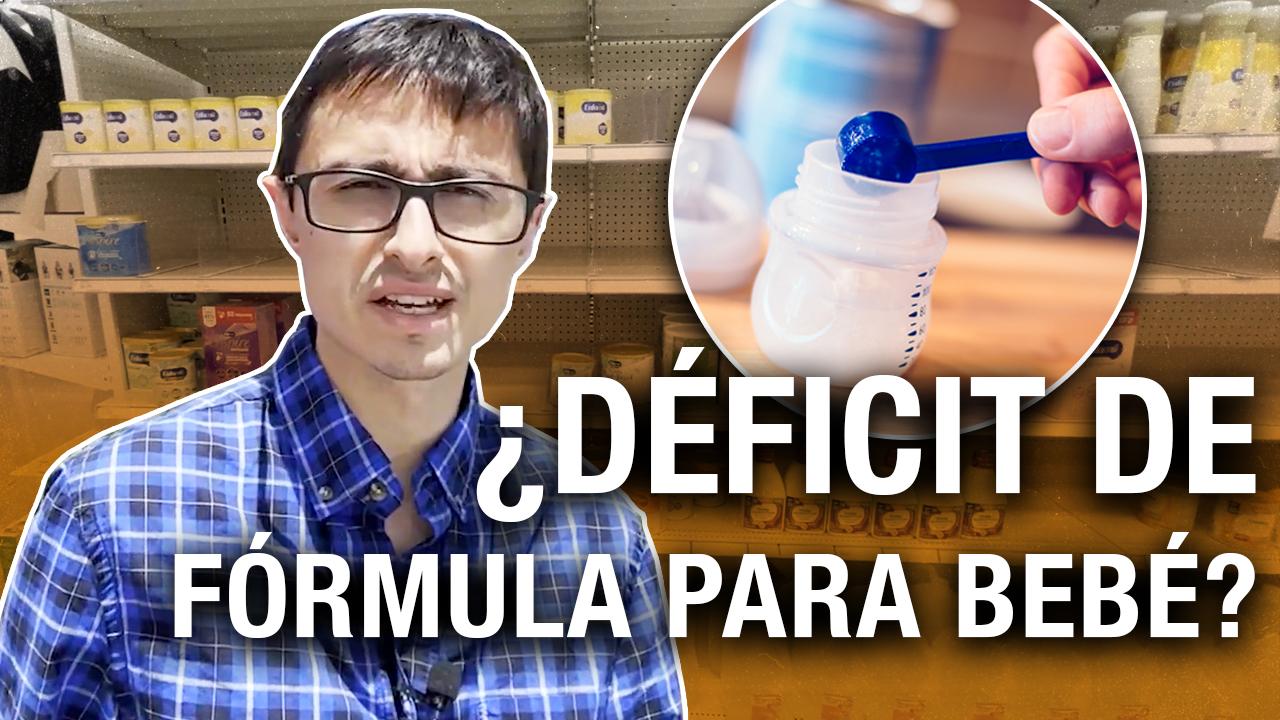 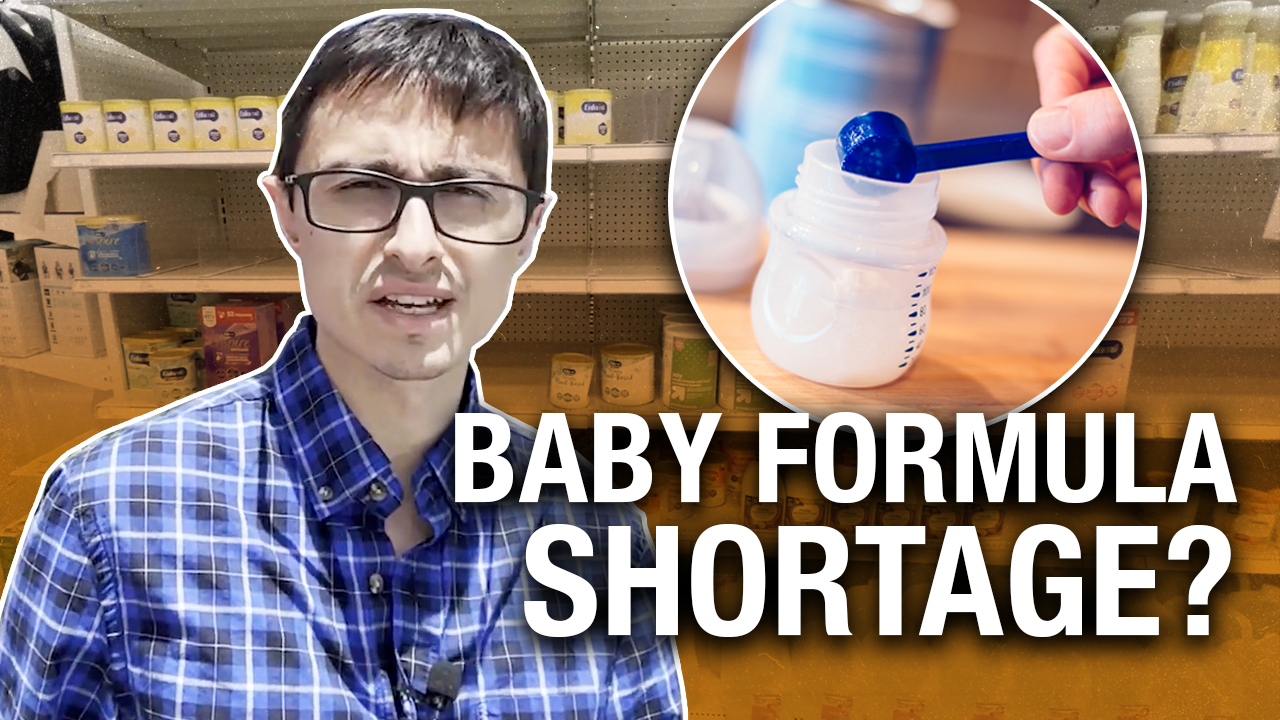